It’s likely that an insidious infectious disease such as toxoplasmosis was a significant cause of barrenness or abortion in ewes earlier this year, according to an analysis of the latest diagnostic results released by MSD Animal Health1.

Blood samples from UK sheep farms were tested when the subsidised FlockCheck diagnostic service was made available to vets in practice between February 2021 and June 2021.

According to data from 375 UK sheep farms, 66.4% of units had one or more ewes testing positive for the parasite Toxoplasma gondii, which causes toxoplasmosis.

“Each year we consistently see about two thirds1 of UK sheep units testing positive for this serious, productivity-limiting parasite. Consequently, we urge all sheep producers to discuss their individual farm situation with their vet, well in advance of the upcoming autumn tupping season.

“Toxoplasmosis, in particular, remains a key cause of barrenness and abortion in UK sheep flocks. It also causes reabsorptions, mummified fetuses, stillbirths and weakly lambs, and as a result of the range of different disease pictures that can manifest, its impact on flock profits is often significantly underestimated.

“Toxoplasmosis is so widespread2 that the industry focus should be on preventing infection in breeding ewes and the best way to do that is to vaccinate replacements well before they go to the ram. The clear industry advice is to ensure every ewe is vaccinated before she breeds.”

According to Dr. Baxter-Smith, sheep pick up the infection from the environment and so normal biosecurity measures are not enough to control the disease. Infected cats are one of the ways this parasite spreads to sheep, they shed toxoplasma eggs in their faeces and sheep become infected when they ingest these eggs from contaminated pasture, feed and water.

Other infectious causes of abortion

“EAE is caused by Chlamydophila abortus bacteria,” said Dr. Baxter-Smith. “The disease can cause devastating abortion storms affecting approximately 30 percent of ewes3. Once a flock has the disease it is likely it will never disappear due to its persistence in carrier sheep. The disease often arrives on farm through bought-in replacements and is passed on from ewe to ewe at lambing time. If an unvaccinated ewe is infected, she will more than likely abort in the next pregnancy.”

Dr. Baxter-Smith urges any sheep producers who recorded a flock barren rate greater than  two percent during the 2021 lambing season to talk to their vet for advice well before tupping this year, even if diagnostic blood samples have not been taken. Ask for help too if any ewes aborted lambs during lambing.

“If either toxoplasmosis or EAE has been diagnosed in a flock, vaccination is one of the most effective ways to help protect against these diseases for future years. The TOXOVAX® toxoplasmosis vaccine is known to protect the ewe for at least two lambing seasons and, conveniently, can be given to breeding females at any time between four months and four weeks before tupping.”

“The ENZOVAX® vaccine helps protect the ewe for at least three years against EAE and all breeding females should be vaccinated any time between four months and four weeks before tupping,” advised Dr Baxter-Smith. 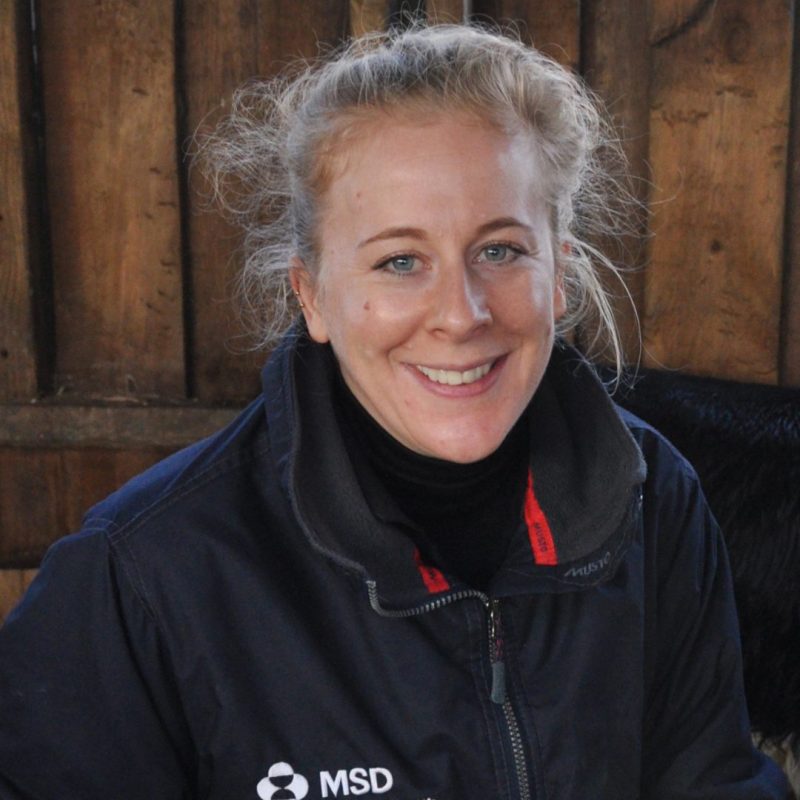 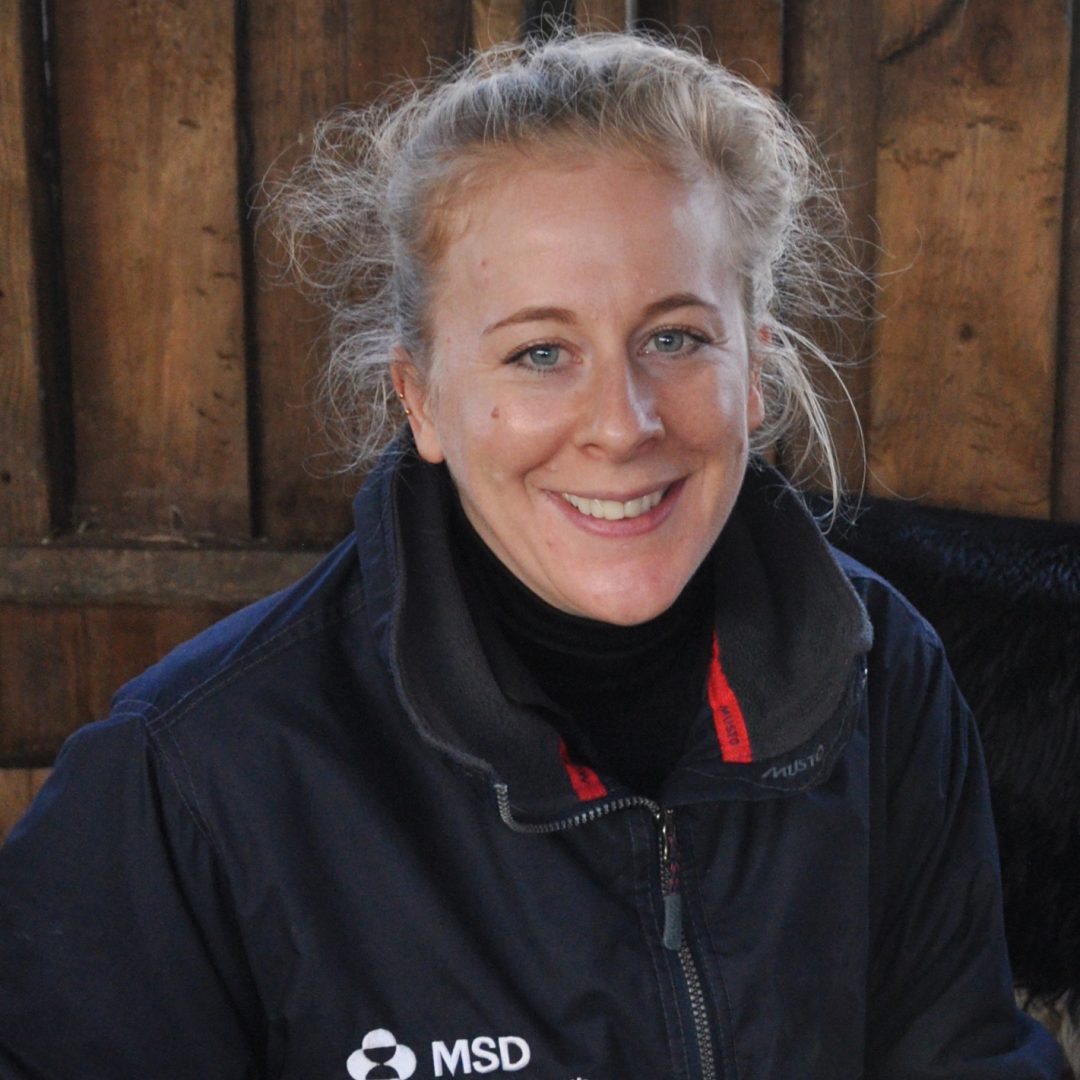 Dr Kat Baxter-Smith from MSD Animal Health says that young calves and lambs are particularly susceptible to coccidiosis as they grow and develop over the late spring and early summer months.