A farm walk and grassland management day will be held at the historic Peepy Farm near Hexham on 8th July, hosted by Robert Craig and Mark Housby.

Peepy Farm’s legacy in the dairy industry traces back to 1944 when John Moffitt, one of the most influential cattle breeders of the 20th century, began his line of Holstein-Friesian cattle retaining the Hunday prefix. Following Mr Moffitt’s death in 2008, Peepy Farm, which is part of Allendale Estate, was converted into an arable unit. In late 2018, Mr Craig and Mr Housby had the opportunity to take over the tenancy and transition Peepy Farm back to its dairy production roots.

In September 2018, Peepy Farm was drilled back to grass using Aber High Sugar Grasses and began milking again. Since then, the herd has expanded to 460 milk cows on a spring and autumn block, averaging 7,000 litres per cow. Maximising milk production and solids from forage is the business’ primary objective with quality silage and rotational grazing contributing upwards of 5,000 litres per cow.

During the farm walk, attendants will learn how Peepy Farm started its rotational grazing system from scratch, developing fencing, tracks and water infrastructure. Mr Craig and Mr Housby will also talk about how they manage grass growth to optimise utilisation. Other topics will include precision soil mapping for efficient nutrient applications, the benefits of reseeding and the importance of grass and clover variety selection.

“Putting an emphasis on grassland management has shaped the new generation of dairy production at Peepy Farm,” says Mr Craig. “This approach opens the door to plenty of opportunities in the dairy industry.”

The event begins at 10:30am at Peepy Farm, Stocksfield, Corbridge, Hexham, NE43 7TT. To register your place, please call Christine Thomas at Germinal on 01522 868 714 or email christine.thomas@germinal.com. 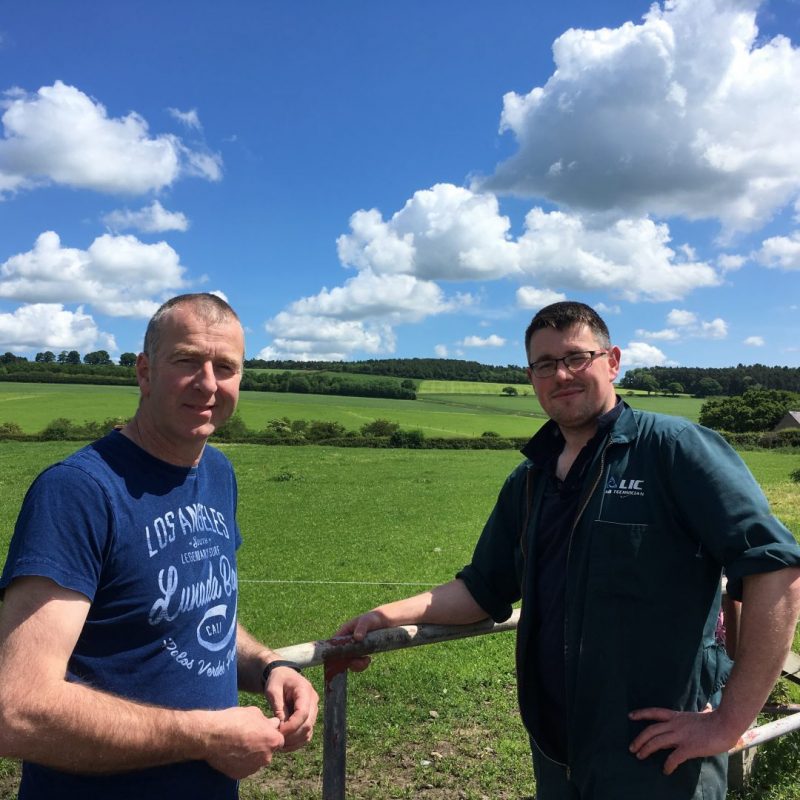 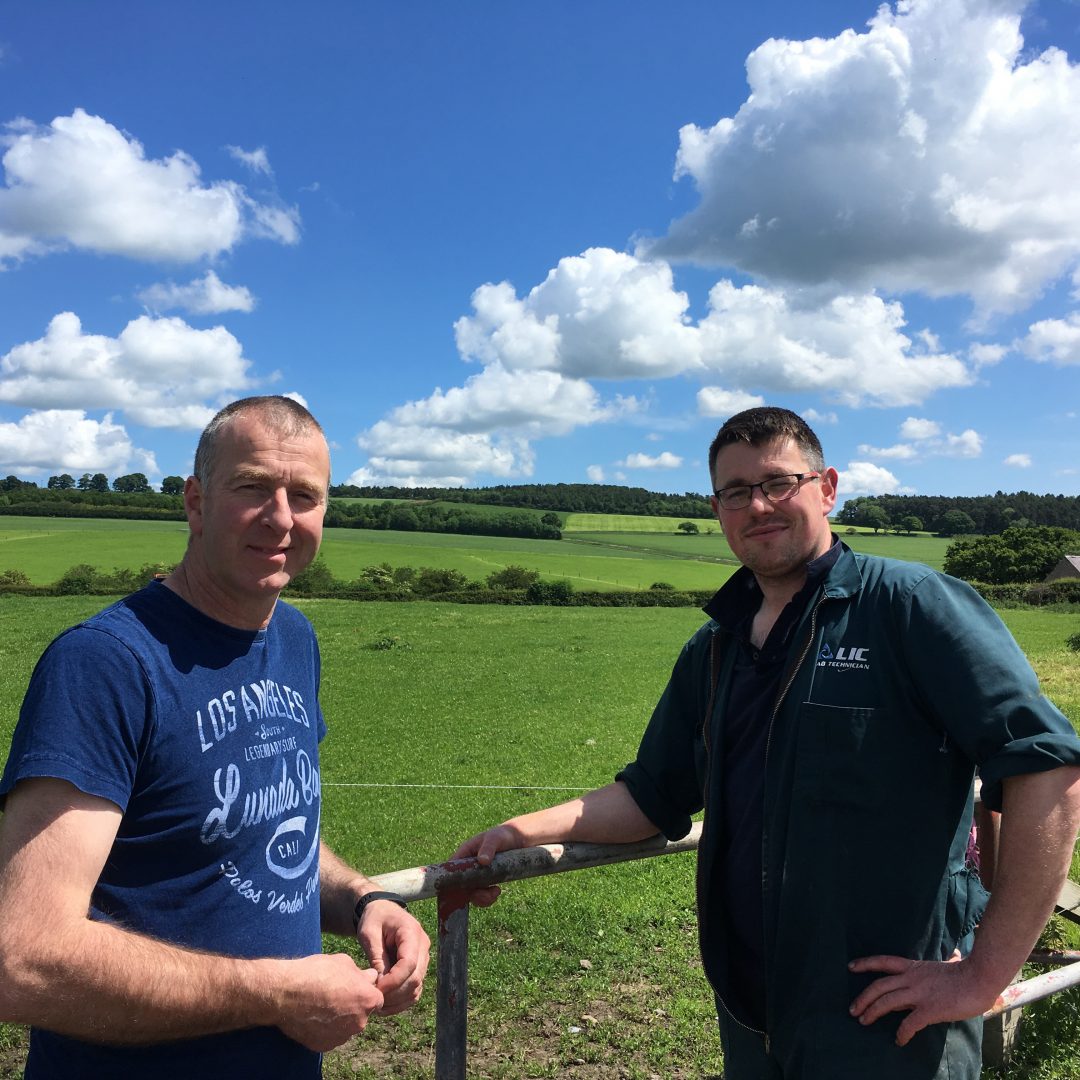 Robert Craig (left) and Mark Housby (right) of Peepy Farm will be hosting a farm walk and grassland management day with Germinal GB on 8th July. 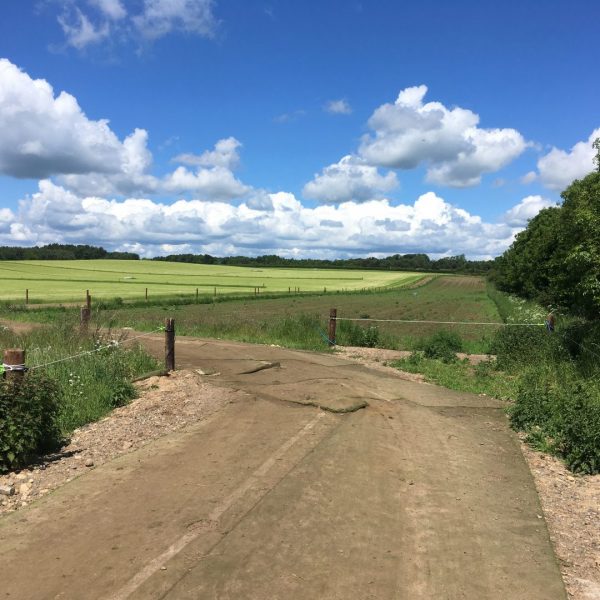 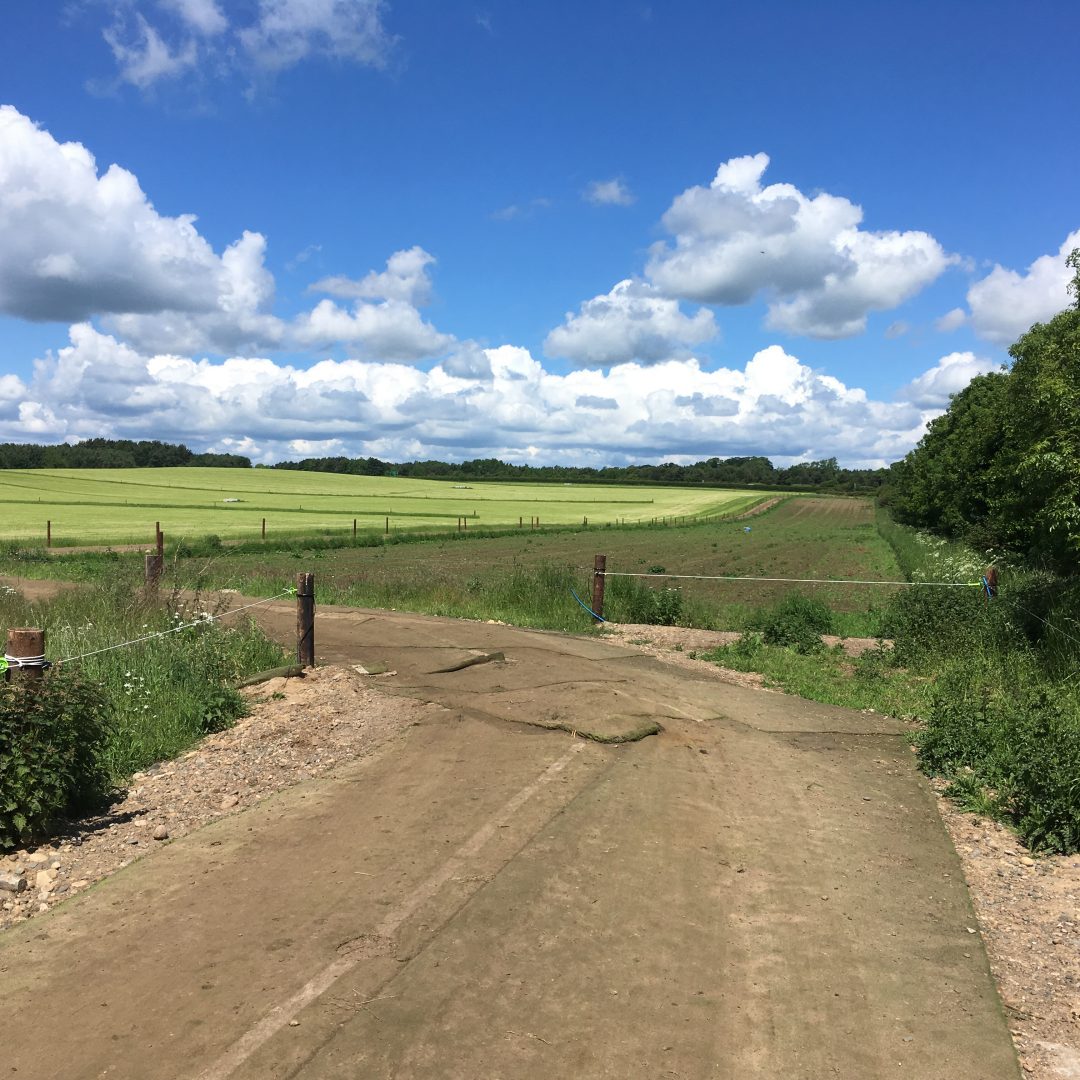