DON’T BE HASTY RULING OILSEED RAPE OUT OF ROTATIONS

Projections of its profitability relative to winter wheat for harvest 2019 could nudge it back closer into contention, he believes, especially when its wider agronomic benefits are also taken into account.

According to Mr Thornton, figures from ProCam 4Cast, the company’s annual ‘big data’ analysis of thousands of hectares, show the profitability of WOSR dropped below that of winter wheat for the first time in several years last harvest – with WOSR gross margins on the top 25% of farms falling from £1,083/ha to £850/ha from harvest years 2017 to 2018, while winter wheat jumped from £1,014/ha to £1,250/ha.

However, this switchover was largely due to a rise in cereal prices after the drought-affected 2018 harvest, he says, while OSR prices remained relatively static.

But a reversal in the current values of both crops, driven by estimates of a large global wheat harvest and a tighter European oilseed supply, could see this gross margin deficit narrow significantly for 2019, he believes.

“The figures will obviously vary farm-by-farm,” says Mr Thornton, “but what this illustrates is how quickly margins can change.

“By the time you factor in WOSR’s wider agronomic benefits within the rotation – of its earlier harvest than cereals, the opportunity to use alternative herbicide chemistry in OSR against grass weeds, and the fact it provides an excellent entry for first wheat – its viability suddenly starts to look more attractive.

“Clearly, WOSR is not without its difficulties, not least cabbage stem flea beetle. But where growers look at the bigger picture, I think we could see it given another chance on many farms, especially as it now looks like we will have good soil moisture levels to drill into. New post-emergence herbicide options may also help by delaying expenditure on weed control until the crop is well-established.

“The feedback from recent years’ problems with oilseed rape is that growers will  become more ruthless with how the crop is managed, and be better prepared to spray it off and replace it with an alternative if flea beetles, slugs or pigeons strangle it early on, rather than struggle on with a yield-compromised crop. But this can all be managed with regular and careful crop monitoring,” he adds. 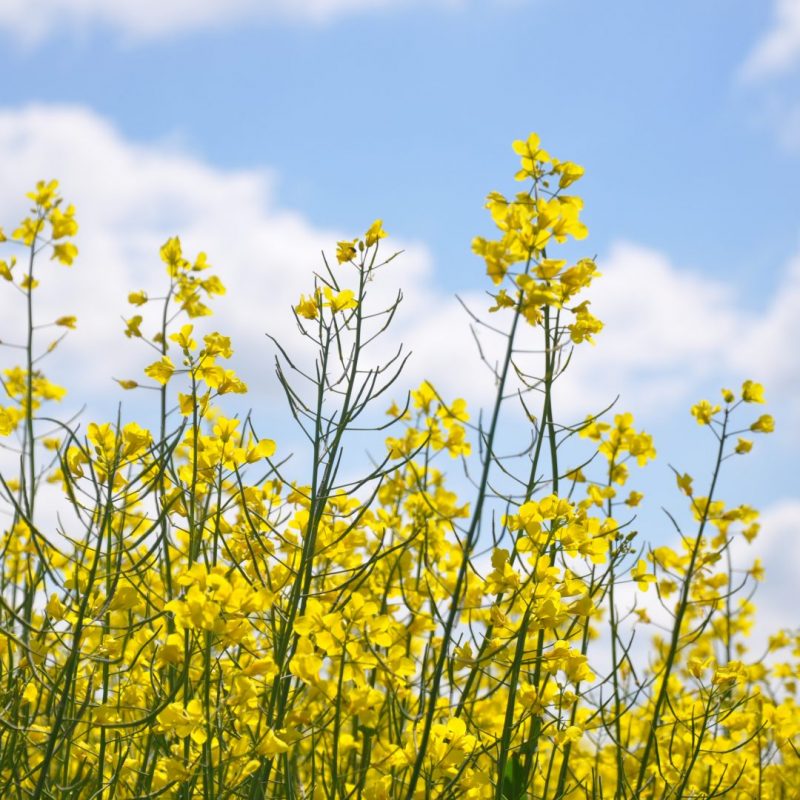 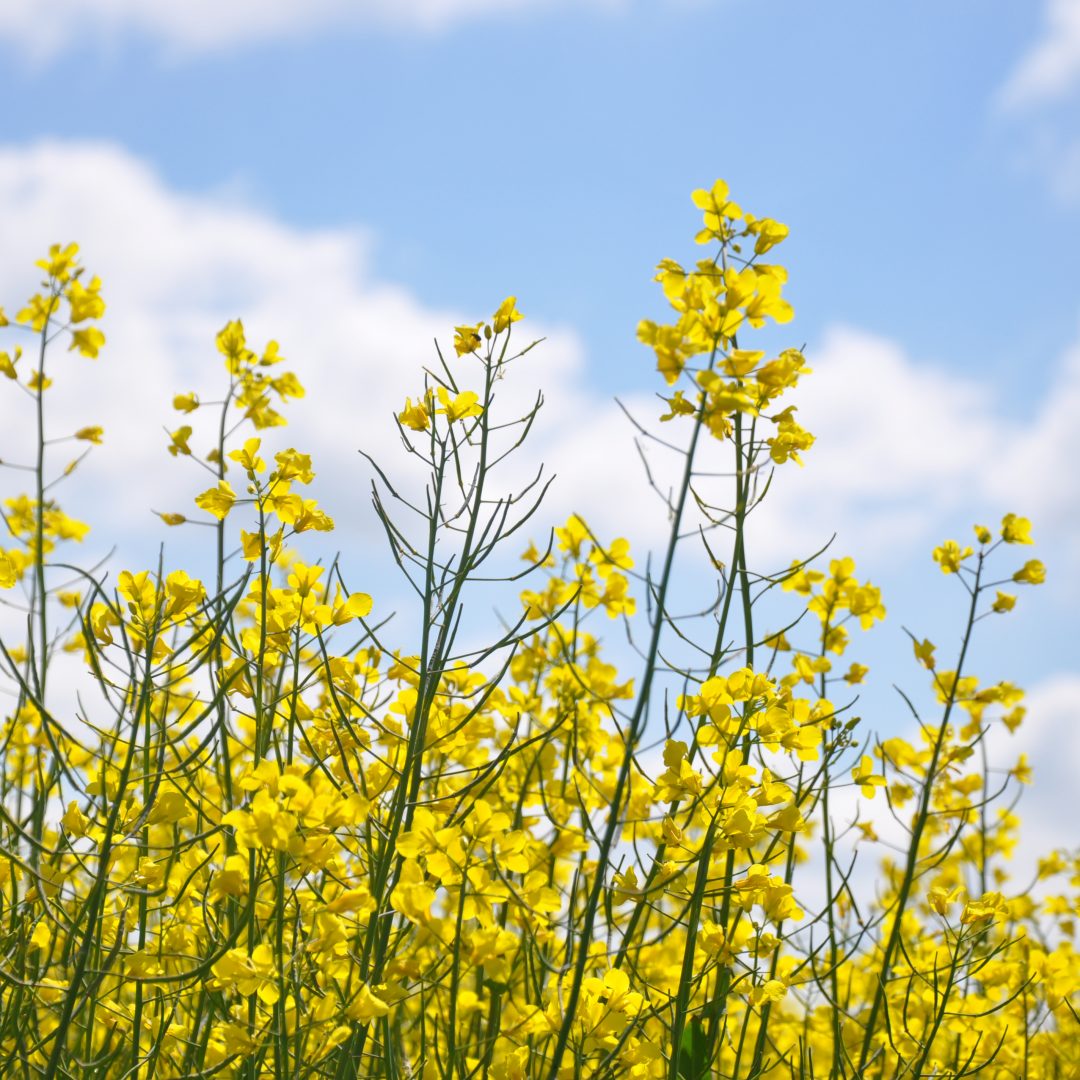 The gross margin deficit of WOSR to winter wheat could narrow significantly for 2019, believes Mike Thornton of ProCam 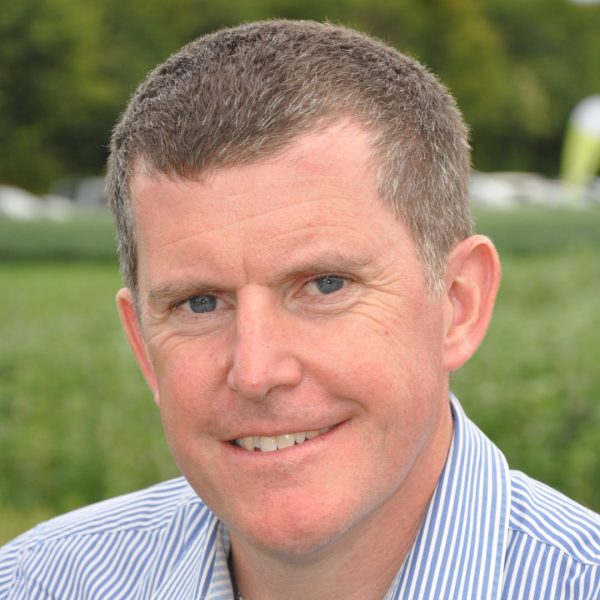 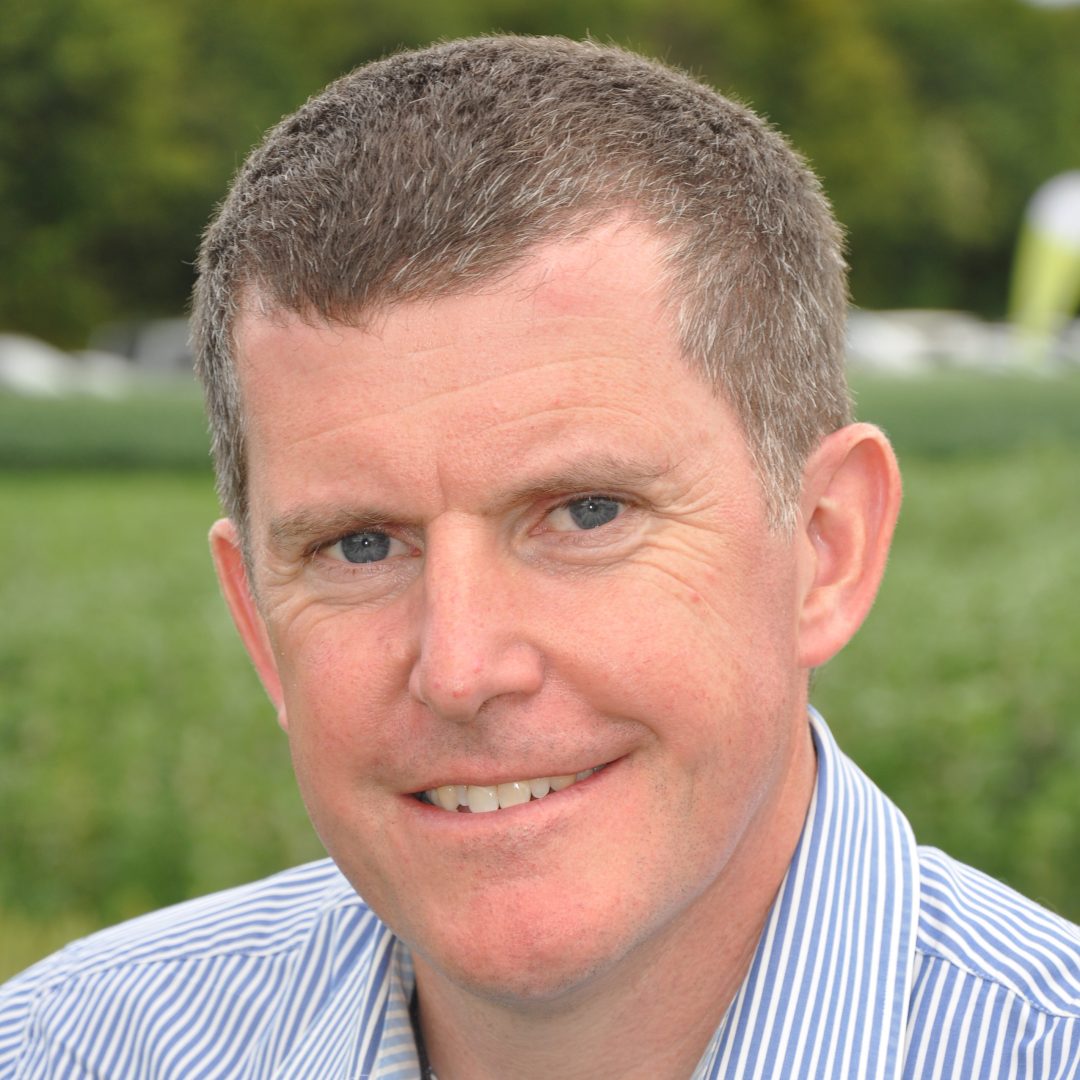 When you also factor in WOSR’s wider agronomic benefits within the rotation, its viability starts to look more attractive, says Mike Thornton