Tudor Jones is a Shropshire dairy farmer with a herd of 80 Montbéliarde cows. His family have held the same tenancy at Fron Farm for 72 years on the hillside above Weston Rhyn near Chirk on the border with Wales. The farm is positioned 700-1,200 feet above sea level and stretches to 145 acres of mixed hill ground.

To cover the ground and carry out his daily farm tasks Tudor invested in a new Case Maxxum 115 from Pontesbury Tractors in Shropshire. “I use it for muck spreading, ploughing, fertilising, baling, mowing and feeding…it does pretty much everything.”

Tudor’s previous Case, a Maxxum 110, covered 3,000 hours in just under three years. Whilst this is not uncommon, Tudor was surprised that, after just two years and a little under 2,000 hours, his tyres wore out. “I do quite a bit of road work, pull a tanker and work in quite arduous conditions going uphill along rough tracks, but I didn’t think the tyres would wear out so quickly.”

When faced with a choice of which tyres to fit, Tudor recalled tyres he had used in the past. “Years ago, we had a Landini that ran on Mitas tyres, when Mitas took over from Continental. They performed well and did over 4,500 hours.” Tudor asked his local tyre fitter, TFS of Pant, if he could source Mitas or Continental tyres and both brands were available. Continental, having recently opened a new manufacturing plant in Portugal, was producing tyres under their own brand again.

Tudor chose to invest in Continental tyres. Once fitted, he was visited by Continental UK Sales Manager, Richard Hutchins, who weighed the tractor and calculated the load to advise on the correct running pressures. Tudor noticed immediate improvements. “The tyres gripped better in the field, were more comfortable, quieter on the road and looked better too. After 1,000 hours the tyres had worn well and had no cracks or faults.”

Tudor traded his old Case Maxxum 110 for the new 115 model. “I was told that all Case tractors came with Michelin tyres. Rather than take a risk I asked if I could specify Continental tyres and the dealer was able to source them from Llandovery Tyres, a local wholesaler.” Tudor had Continental 420/70/28 fitted to the front and 520/70/38 to the rear. “The tyres are quieter on the road, make the tractor comfier and look great. I only really operate one tractor, so I want to make sure it’s fit for the work I do, and this tyre choice has really made a difference.” 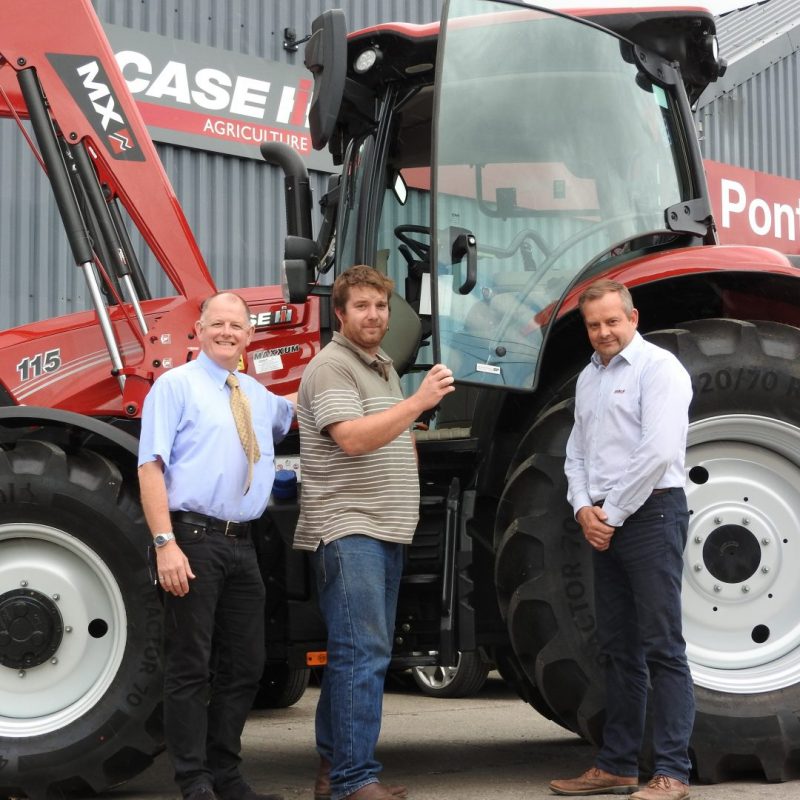 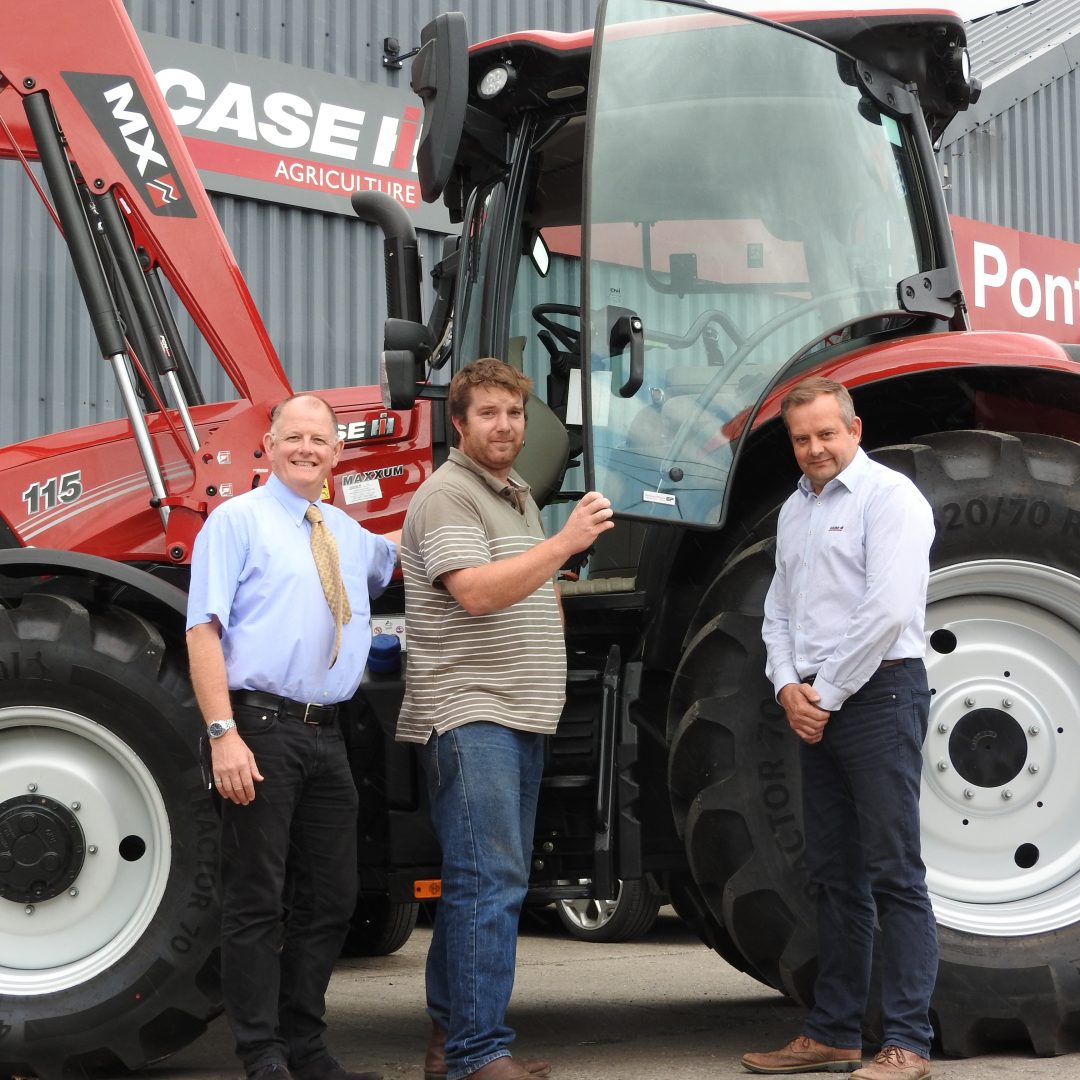 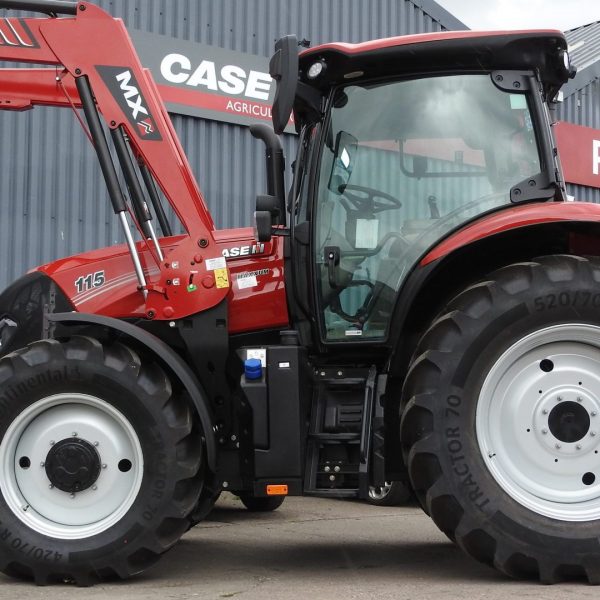 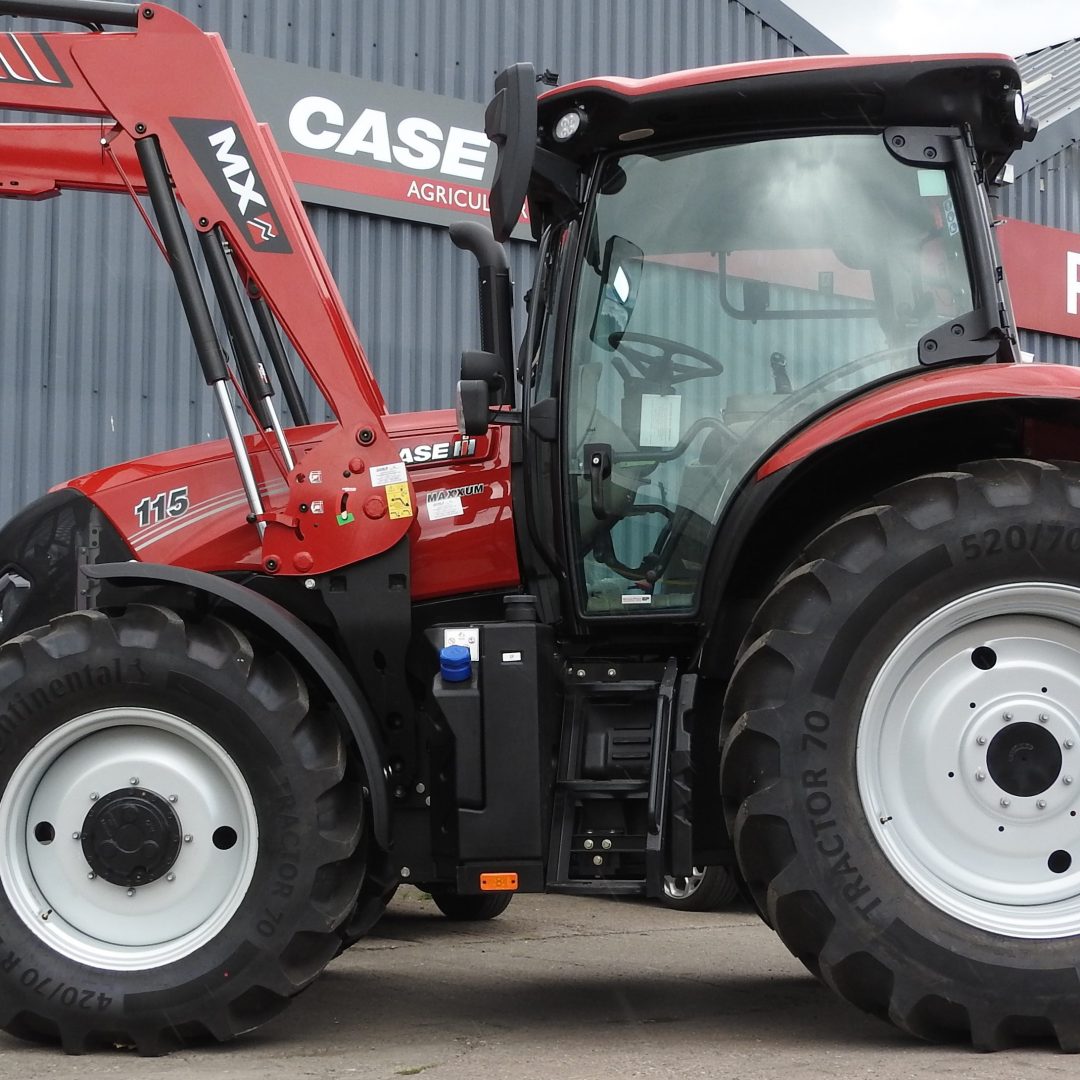 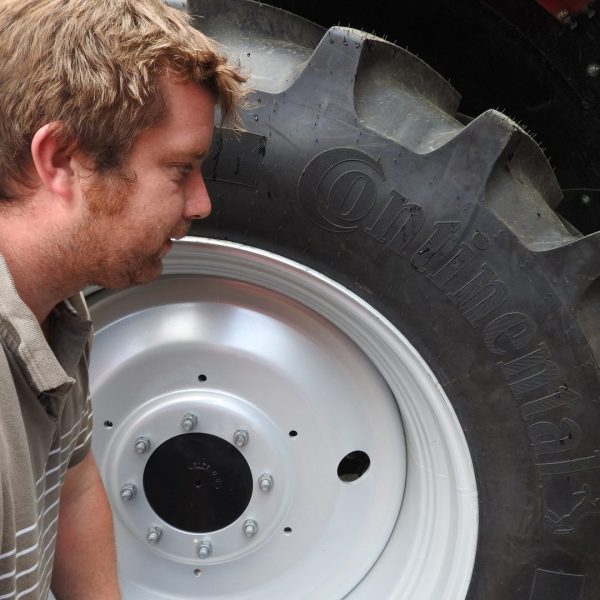 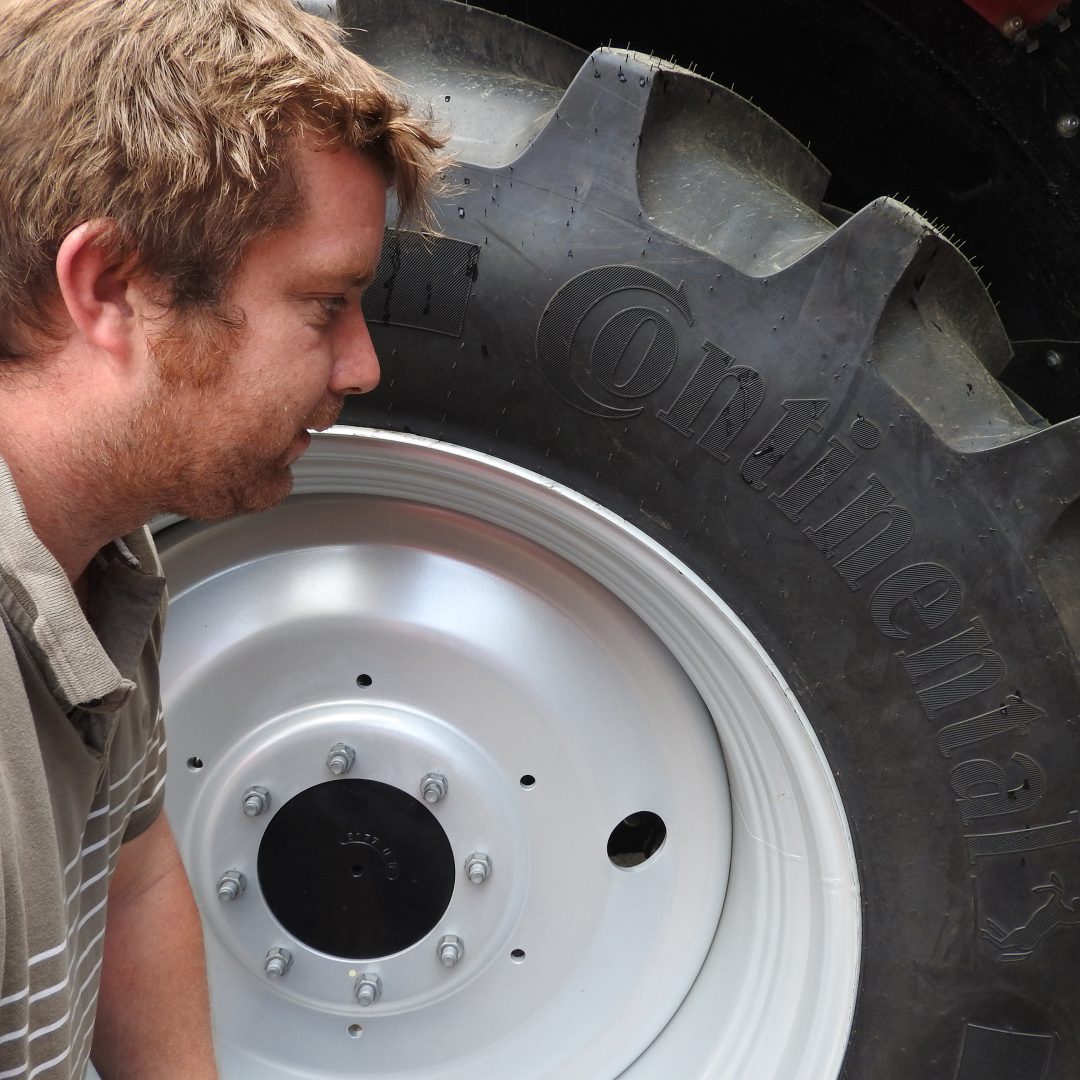