Livestock producers interested in learning about virtual fencing and how it can be used to improve their grazing systems have the opportunity to hear about the benefits of virtual fencing and speak to six different Nofence pilot farmers at Groundswell 2021 on the Nofence stand in Pasture Field C6.

“Technology advances have made their way into the livestock sector with virtual fencing being the next industry game-changer,” says Synne Foss Budal, General Manager for Nofence UK. “When managed correctly, grass is one of the cheapest feeds available to UK beef producers. But with the challenges due to required infrastructure and weather variables, it is not always straightforward for farmers to take advantage of grazed forage to its fullest. Nofence grazing technology is a unique solution to overcoming many of the challenges presented when trying to intensify a grazing system.”

Developed in Norway with more than two years of testing on UK farms, Nofence uses a combination of GPS, cellular communication, audio signals and solar power to work with animal behaviour and create a virtual fence perimeter that can be monitored and changed with a smartphone app.

Picking up GPS surveying from available satellites, the app allows farmers to set virtual pasture boundaries. Livestock fitted with Nofence collars can then be turned out on the set area to graze with no physical fencing. When an animal crosses the Nofence boundary, a three-stage audio warning will start. If the animal does not turn around when cued with the third stage of audio, it will receive an electric pulse equivalent to 1-2% shock given from standard electrical fencing. The collars which issue the pulse and track animal location are developed with solar panels to ensure long-lasting battery life throughout the grazing season.

“Data collected from our farm trials show that the number of pulses administered with a virtual fence is significantly lower than those on standard electric fencing systems due to the animals quickly learning from the audio. You are still relying on the animal’s senses to stay within the grazing parameter, but it is hearing rather than visual,” explains Ms Foss Budal.

The GPS trackers on the collars allow for the farmer to monitor the livestock’s grazing patterns and receive notifications if a pulse has been given. In the event of an animal breaking through a boundary, they will only receive one pulse and will not receive another pulse when entering back into the herd.

James Daniel, consultant for Precision Grazing, has been working with Nofence to set up trials on six different beef farms throughout the UK. According to him, the technology allows farmers to harness the same benefits of managed grazing as found with physical fencing, but on areas of the farm where it otherwise would not have been possible. The Nofence grazing technology also provides greater flexibility to optimise the grazing area at that very moment in time.

“This technology has been great for hill and conservation grazing systems by allowing areas to be utilised without making a significant investment into physical fencing infrastructure and allowing for better utilisation of forage that would have traditionally been set stocked,” says Mr Daniel.

Wiltshire beef producer Matt Turner farms his nearly 200 head of suckler cows on Salisbury Plain with grassland running alongside a prominent watercourse. Previously, Mr Turner would only set stock graze 50 head of youngstock on the area, receiving pressure in recent years to set up permanent fencing to keep cattle out of the watercourse. Working with Mr Daniel to set up a Nofence grazing system, the farm can now use a more rotational grazing approach to the area which has allowed for greater stocking density while also keeping cattle out of the watercourse with no physical fencing.

“It took the cattle about five days to properly get the hang of the virtual fence and the audio cues, but once they did, it has been brilliant in the way it has allowed us to manage grass better. Because we’re not constrained to fixed paddocks and infrastructure, we can quickly adapt to cope with variation in pasture and weather changes,” says Turner.

Learn more from the experts at Groundswell

Livestock producers wanting to learn more about Nofence and its applications including hill, conservation, mob and intensive rotational grazing are invited to the Nofence stand in Pasture Field C6 at Groundswell 2021 and to the Lecture and Q&A Session – Managed grazing with virtual fencing technology – that is being held at 4.30pm Thursday the 24th. Ms Foss Budal, Mr Daniel and Mr Turner will be on stand to answer questions, along with five other farmers using Nofence technology. 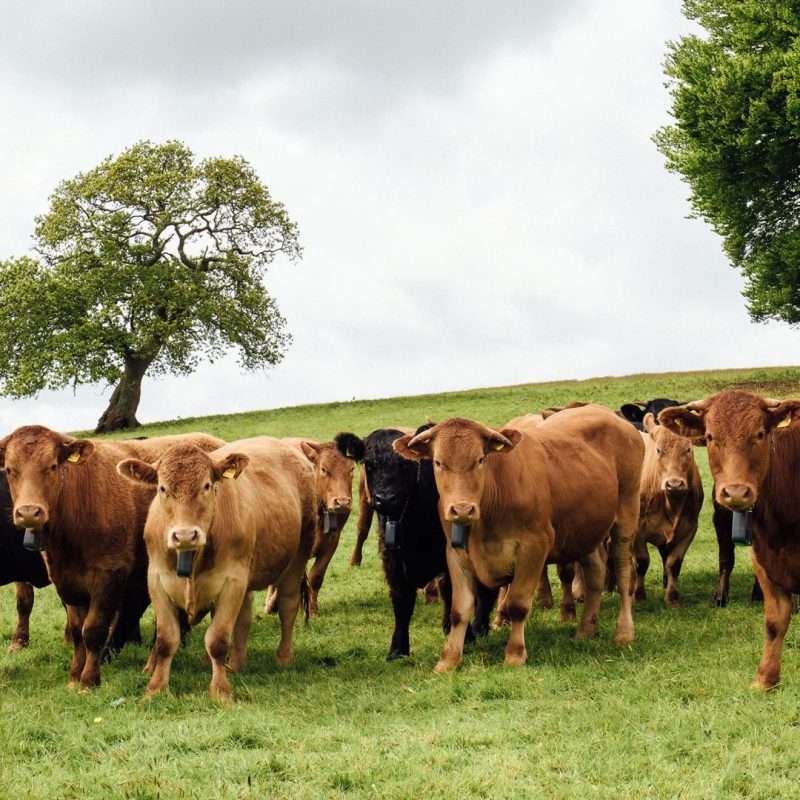 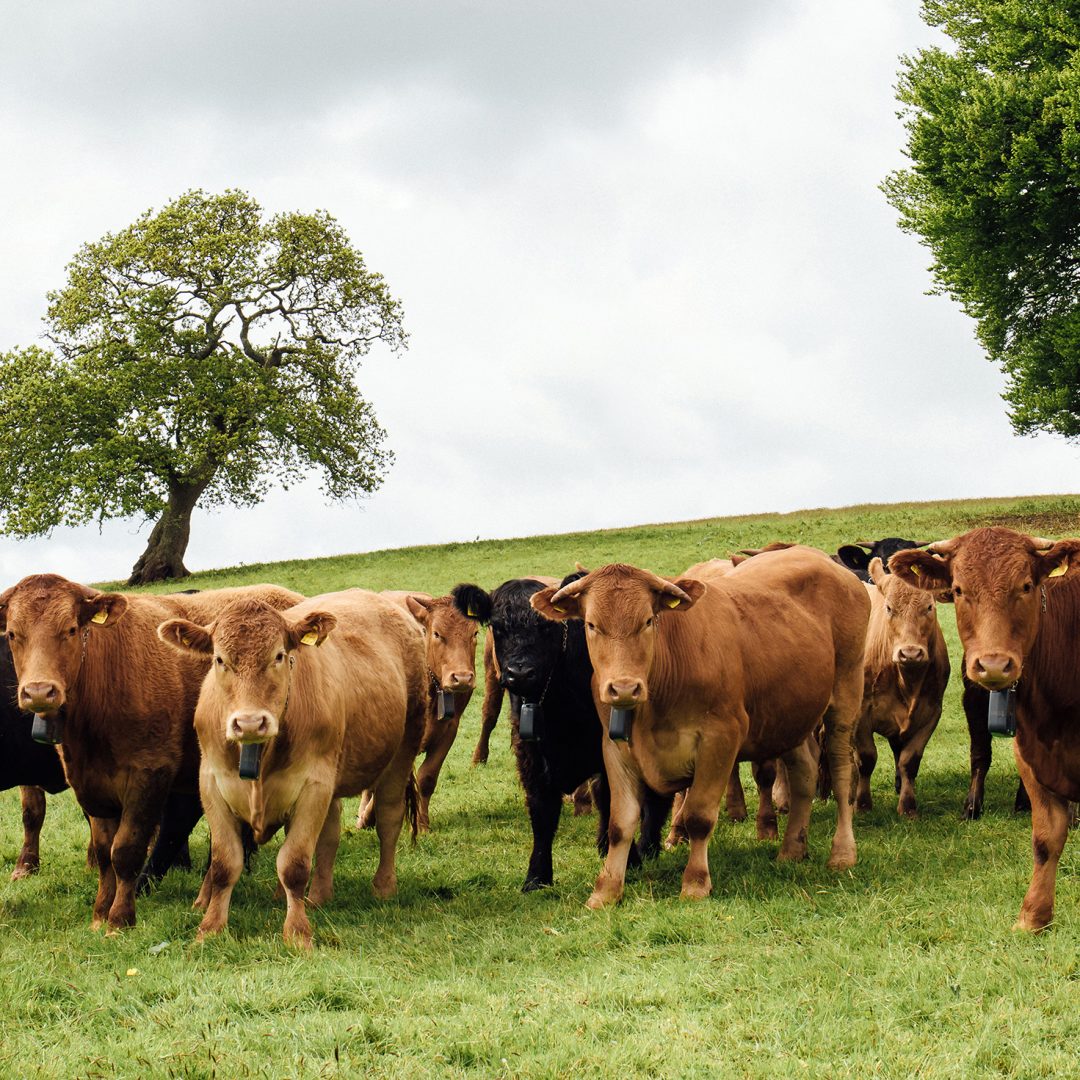 Nofence uses a combination of GPS, cellular communication, audio signals and solar power to work with animal behaviour and create a virtual fence perimeter that can be monitored and changed with a smartphone app. Visit the Nofence stand in Pasture Field C6 at Groundswell 2021 to speak to grazing experts and UK farmers about the product.