Nitrogen fixing legumes can save $37 per acre on fertilizer costs

You know the saying, “there’s more than one way to skin a cat?” This holds true when it comes to running a profitable crop or grazing system (which hopefully doesn’t involve skinning cats). An initial first reaction when thinking about profit tends to be yield driven – grow more, earn more. However, there’s a lot of financial gain to be had by reducing input costs, rather than throwing everything and the kitchen sink at a crop to achieve the highest yield.

Recent reports show fertilizer costs increasing up to 20 percent throughout the last year. As these prices continue to climb, a great way to reduce input costs without compromising yield or land integrity is by integrating nitrogen fixing legumes. Legumes are signature for forming root nodules from rhizobia bacteria. While we don’t need to get into the dirty details of the biochemistry, the rhizobia bacteria in the root nodules pulls in nitrogen from the atmosphere as nutrient resource for the plant to grow. Root nodules also release nitrogen into the soil as an available nutrient for companion and succeeding crops. However, the real magic happens as the legume ends its lifecycle, releasing nitrogen into the soil as components of it begins to decompose.

In a trial conducted at the Ewing Demonstration Center (EDC) in Illinois, decomposing FIXatioN Balansa clover added 269 pounds of nitrogen per acre over a period of six and a half months compared to the control variety, Dixie Crimson clover, which only added 14 pounds of nitrogen per acre. In return, FIXatioN Balansa clover improved the soil nitrogen contribution and soil ammonium ppm by 40 percent and 80 percent versus Dixie Crimson clover in just four weeks after corn emergence (WAE).

While you’re adding to your seed costs, legumes quickly pay for themselves in the amount of nitrogen added to the soil which is immediately available to succeeding crops. Data from the EDC trial shows FIXatioN Balansa clover fixed 50 pounds of nitrogen per acre at 4 WAE. Based on a rate of $0.44 per pound for nitrogen fertiliser, this is a cost savings of $22 per acre. At 10 WAE, 84 pounds of nitrogen per acre was fixed for a cost savings of $36.96 per acre.

The cash savings on nitrogen fertilizer reduction is just part of the equation when it comes to figuring ROI of legumes. For starters, plant-based nitrogen is more stable than manufactured nitrogen and is also not detrimental to your soil’s pH. Extensive taproot systems also do wonders for soil structure, breaking up compaction and burrowing into deep nutrient resources that can be utilized by following crops.

As you start doing your homework for how legumes can be incorporated into your row crop or forage program, remember that clover is not clover, just like corn isn’t corn – varieties matter. Improved plant breeding has given producers access to high performing plant genetics and the ability to select for consistency of performance to avoid yield and cover ratio variation. 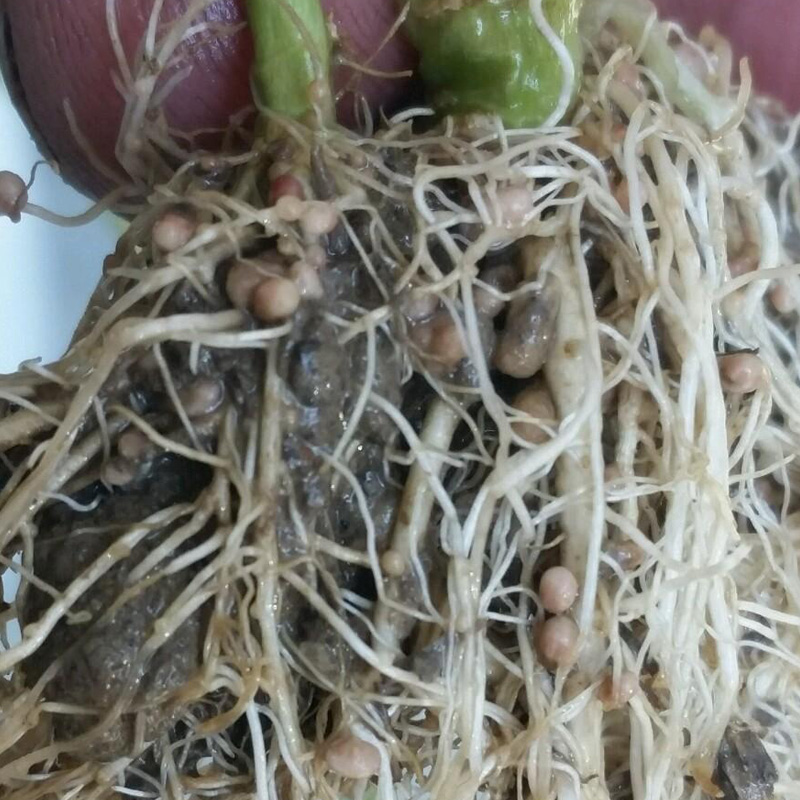 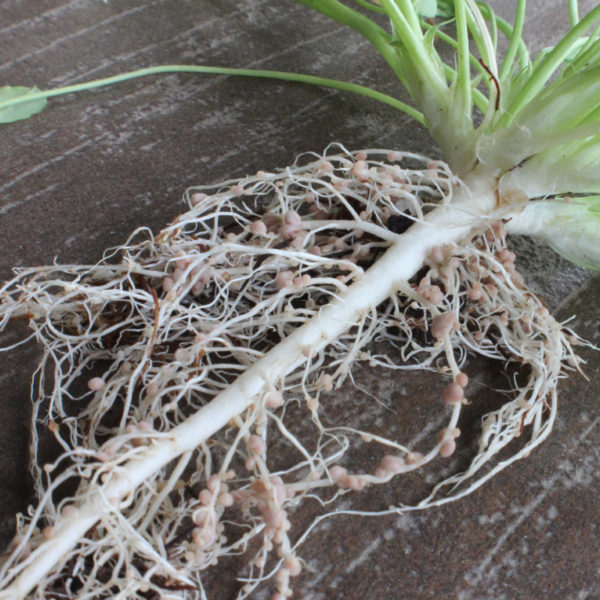 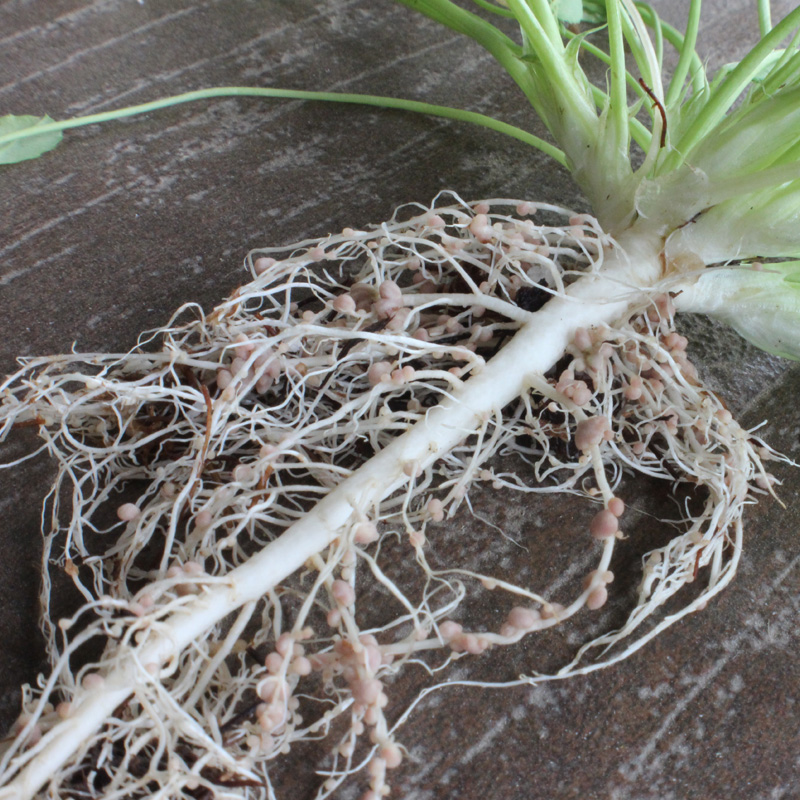 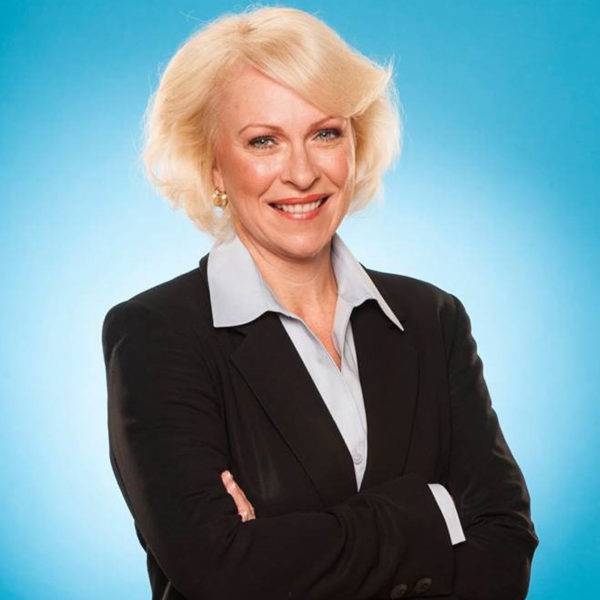 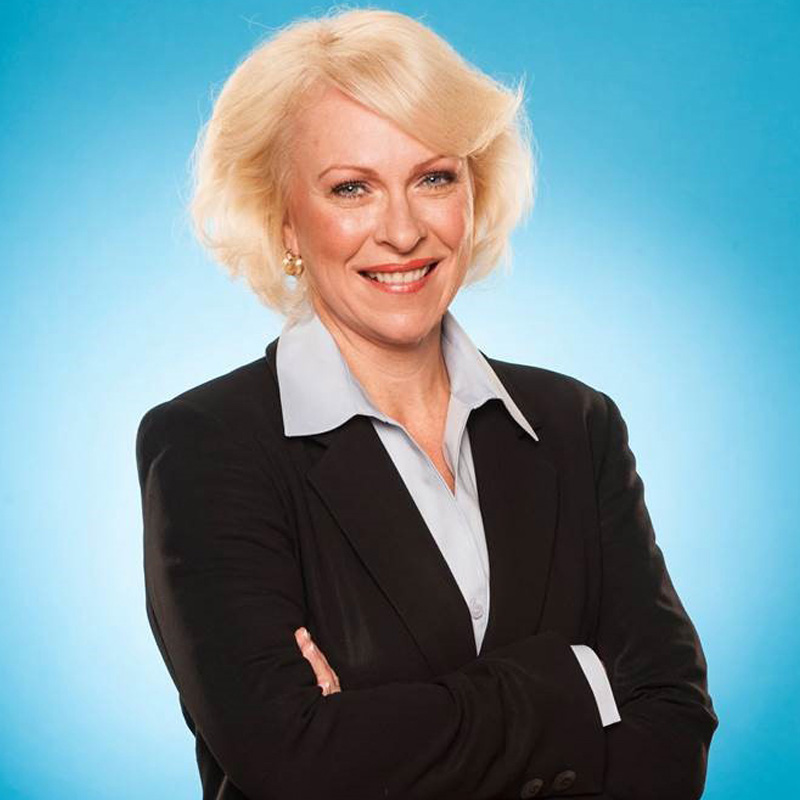