Last month, southeast Iowa cash and livestock producer Michael Vittetoe shared his insight into how his family farm has used cover crop trials to integrate new practices into their operation. In part two of this two-part Cover Crop Corner series, cover crop consultant David Kleinschmidt discusses key factors producers need to consider before setting up a trial, and what data to collect.

Throughout his career, David has helped countless agricultural producers in his position with Understanding Ag. The consultancy group specializes in helping all sectors of agriculture adopt regenerative practices throughout Mexico, the US and Canada.

Cover crops are integral to David’s work of improving soil health and growing conditions for a more holistic and profitable approach to farming. One recent example that comes to mind is helping a corn producer reduce input costs by $45 per acre while only giving up a 5bu per acre yield. When pinning the reduction of the input costs against the yield, the profit margin on the new approach was significantly greater than chasing after yield. And this was without configuring the production benefits the improved soil status would have long term.

Farm trials are an integral part of David’s work to identify what species work in specific environments and what unique benefits they provide.

Mid-season, a 3×3 foot square of biomass is removed and sent to the lab to understand the C:N ratio and to look at the nutrient uptake each species is bringing to the table.

Later in the season and 30 days after termination, the same 3×3 foot square from the previously sampled ground is removed to compare results. At each of these steps, another Haney Test and PLFA are conducted to see how the different plots impacted soil microbes and nutrient uptake.

To accurately determine how a plot is performing, David advises trials are repeated for at least three years in the same fields. Within all the data collected, weather events should be tracked to pinpoint how they impacted each crop.

First off, if trialling a practice that someone you read about had good results with or even a neighbor is seeing success with, it is important to understand what that person did and how it fits into their operation. Trying what others have is a good way to learn about new applications, but it must be adjusted to fit your unique environment, goals and business needs.

Without a doubt, dedicating resources to cover crop trials is an effective way to integrate new applications into your business and optimize achievable benefits.

Recently, GO SEED launched the Cover Crop Information Map to centralize hundreds of pieces of industry research and farm trial data into one location. Found at gocovercrops.com, users can access raw data on more than 26 different topics of research in a specific geographical location. As David mentioned in his last point, this raw data can give producers more context to the research, allowing them to adapt practices to their own unique challenges, allowing them to reach their own goals more effectively. 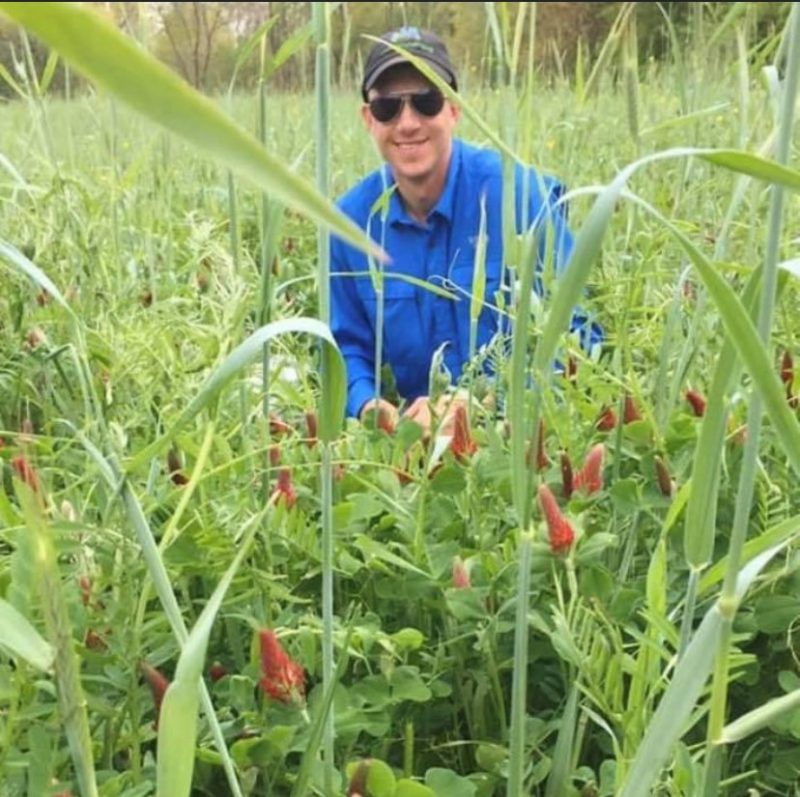 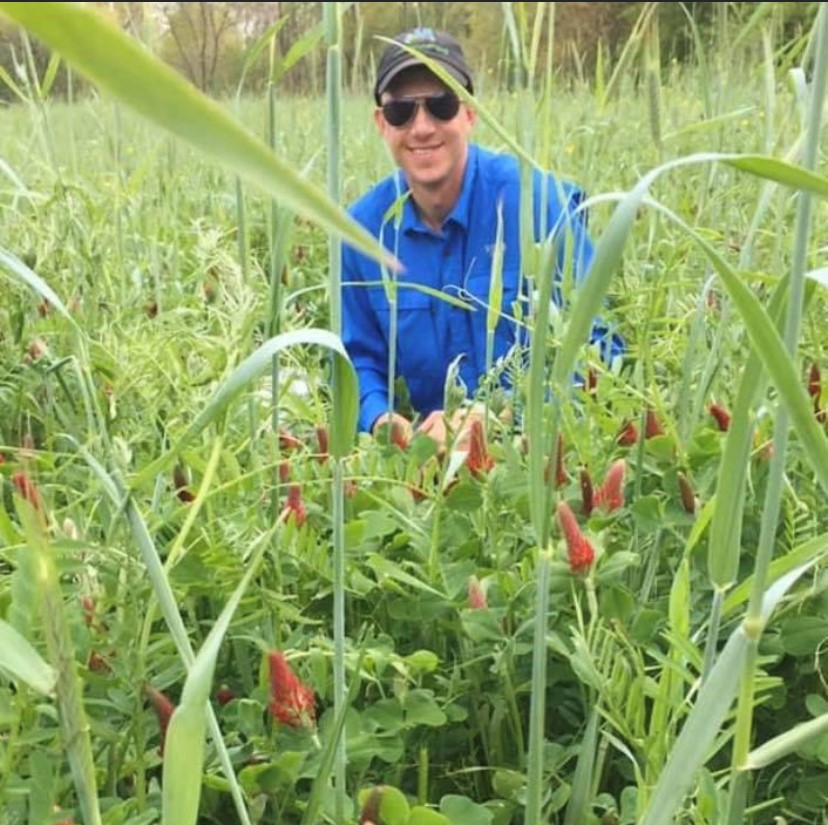 Trial work is integral to the work cover crop consultant David Kleinschmidt does to improve soil health and growing conditions for a more holistic and profitable approach to farming. 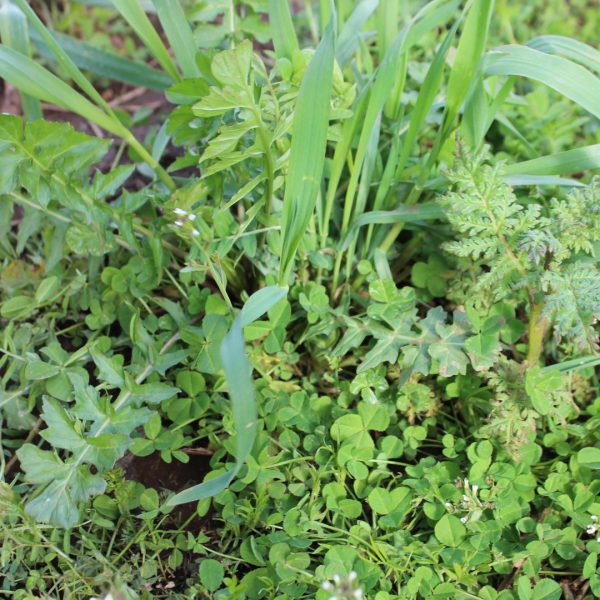 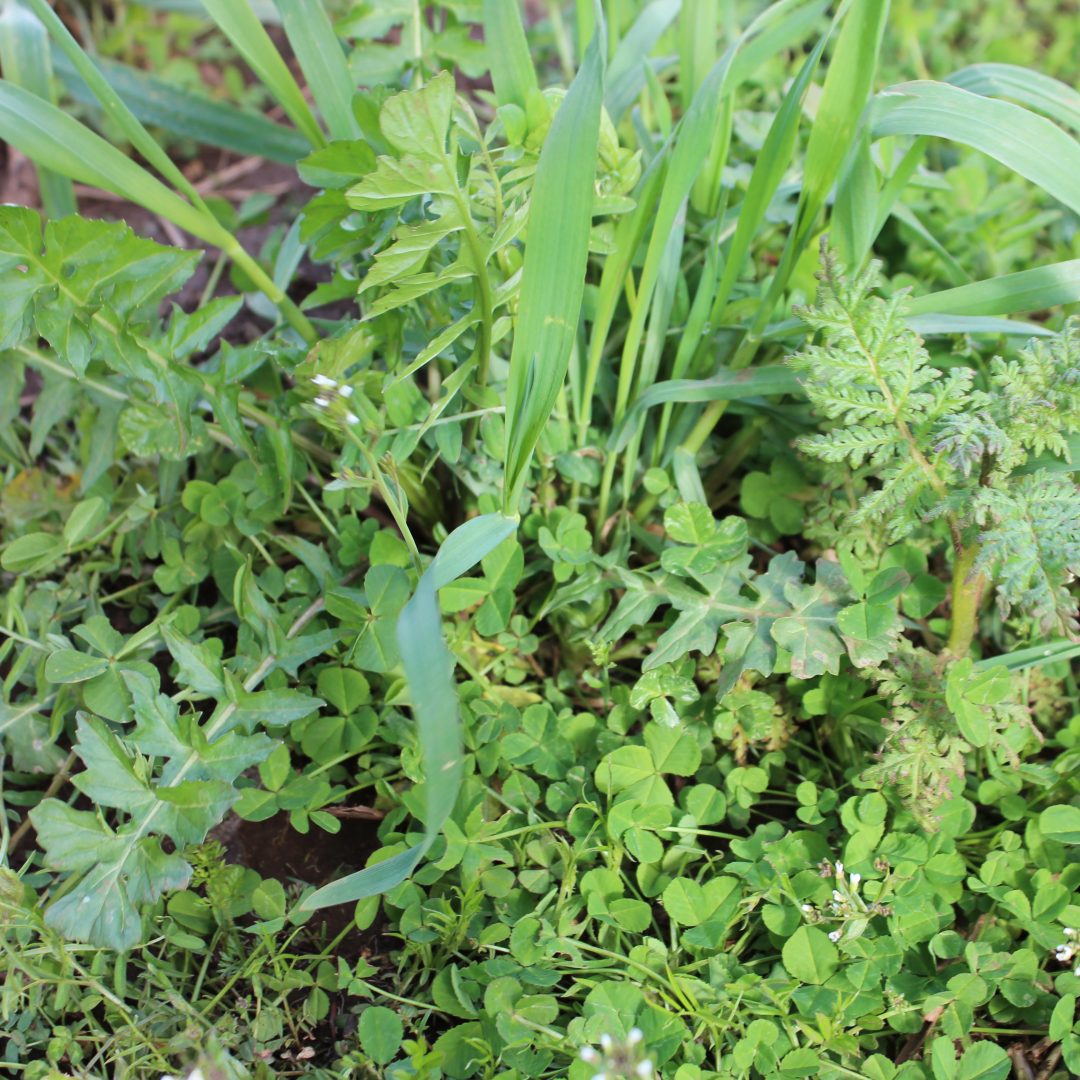 The first priority to setting up a successful cover crop trial is for all members of the business to agree on what goals they are trying to achieve and specific practices they are willing to implement, says cover crop consultant David Kleinschmidt.