When Dixie Crimson Clover was released in 1953, its trait for hard seeds filled a huge market need for a re-reseeding pasture legume. The ability it gave producers to easily add natural nitrogen and protein into pasture quickly made it the industry standard variety – a title it still holds today. However, after decades of no varietal or production oversight, Dixie Crimson Clover, no longer has any trait consistency.

While it should be noted that Dixie Crimson Clover was an achievement in its time, plant breeding advancements give agricultural producers much more powerful and fit for purpose tools. Echoing remarks from North Carolina State University’s Dr Chris Reberg-Horton at Grassland Oregon’s 2018 Cover Crop Summit, inconsistent corn varieties from the 1950s would never be accepted by the market – and cover crop varieties shouldn’t be viewed any differently.

Just like corn variety improvement, a lot of research and investments have gone into developing cover crop varieties with improved trait performance and consistency. And whether you are selecting a legume like crimson clover or an annual ryegrass, making selections based on trait performance is essential to get the most from your crop.

The future of cover crop varieties is here. It’s time to ditch Dixie and move forward. 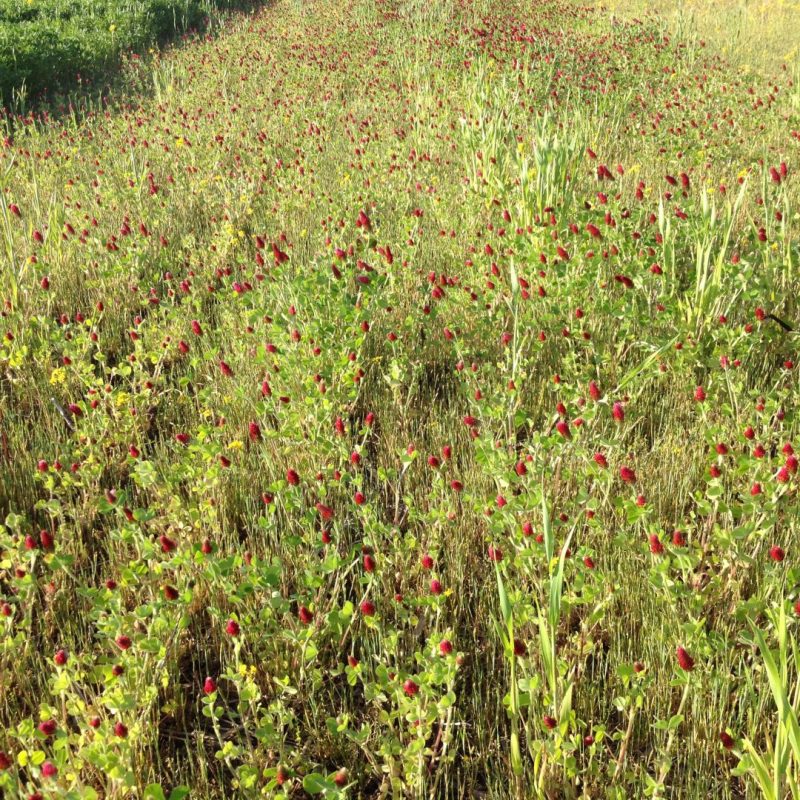 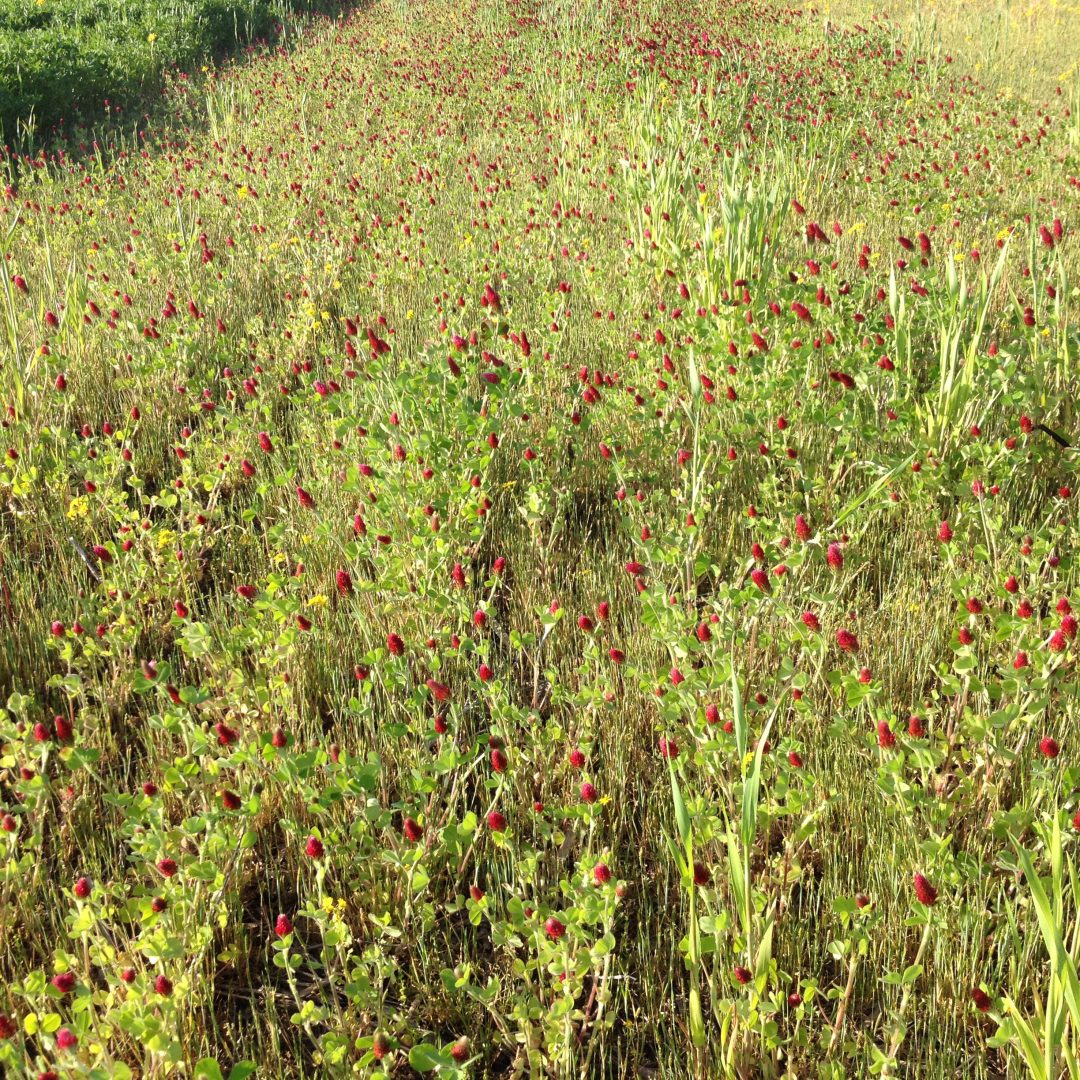 Dixie Crimson Clover’s poor performance in the trials by The University of Illinois prove that it is time to retire the industry standard variety, and to start selecting alternatives bred with improved traits. 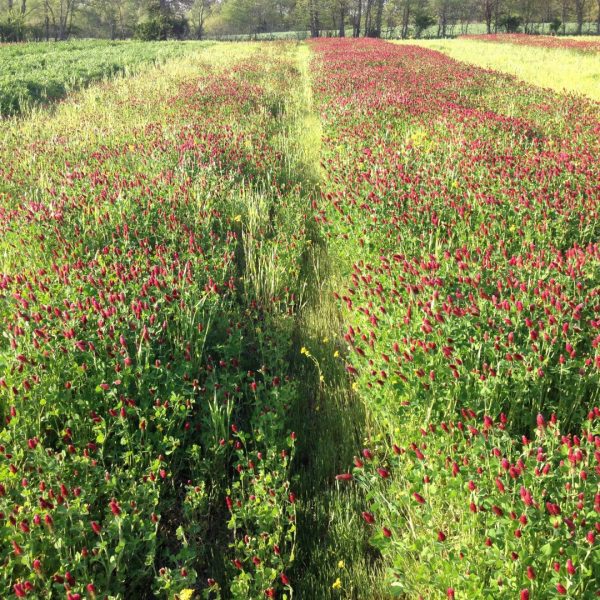 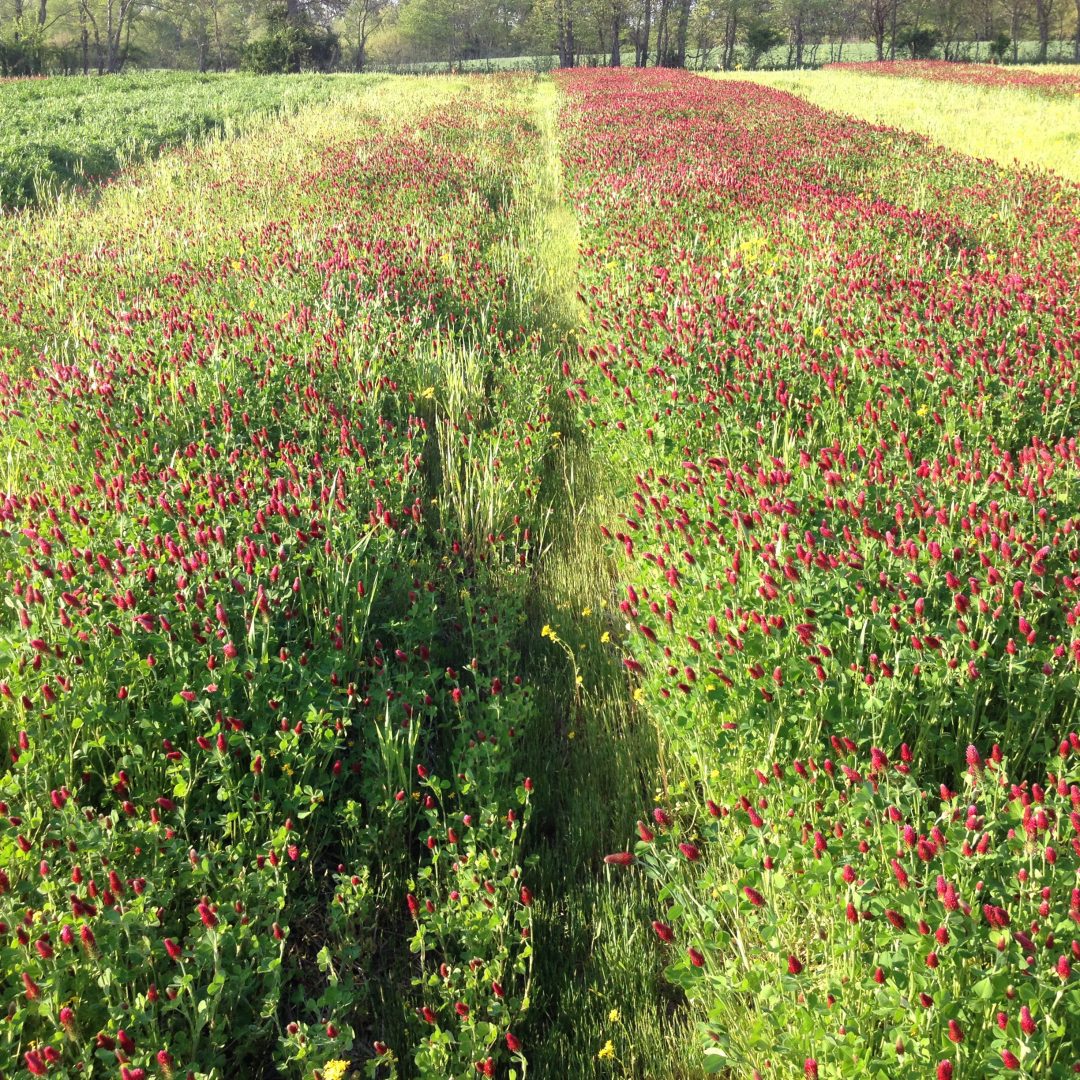 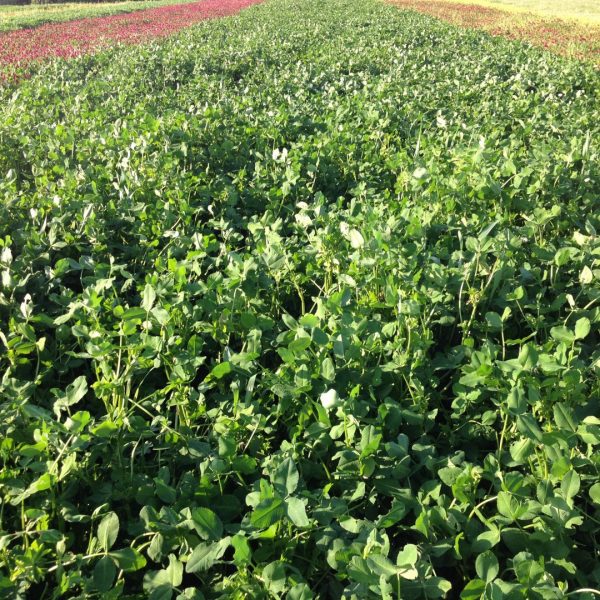 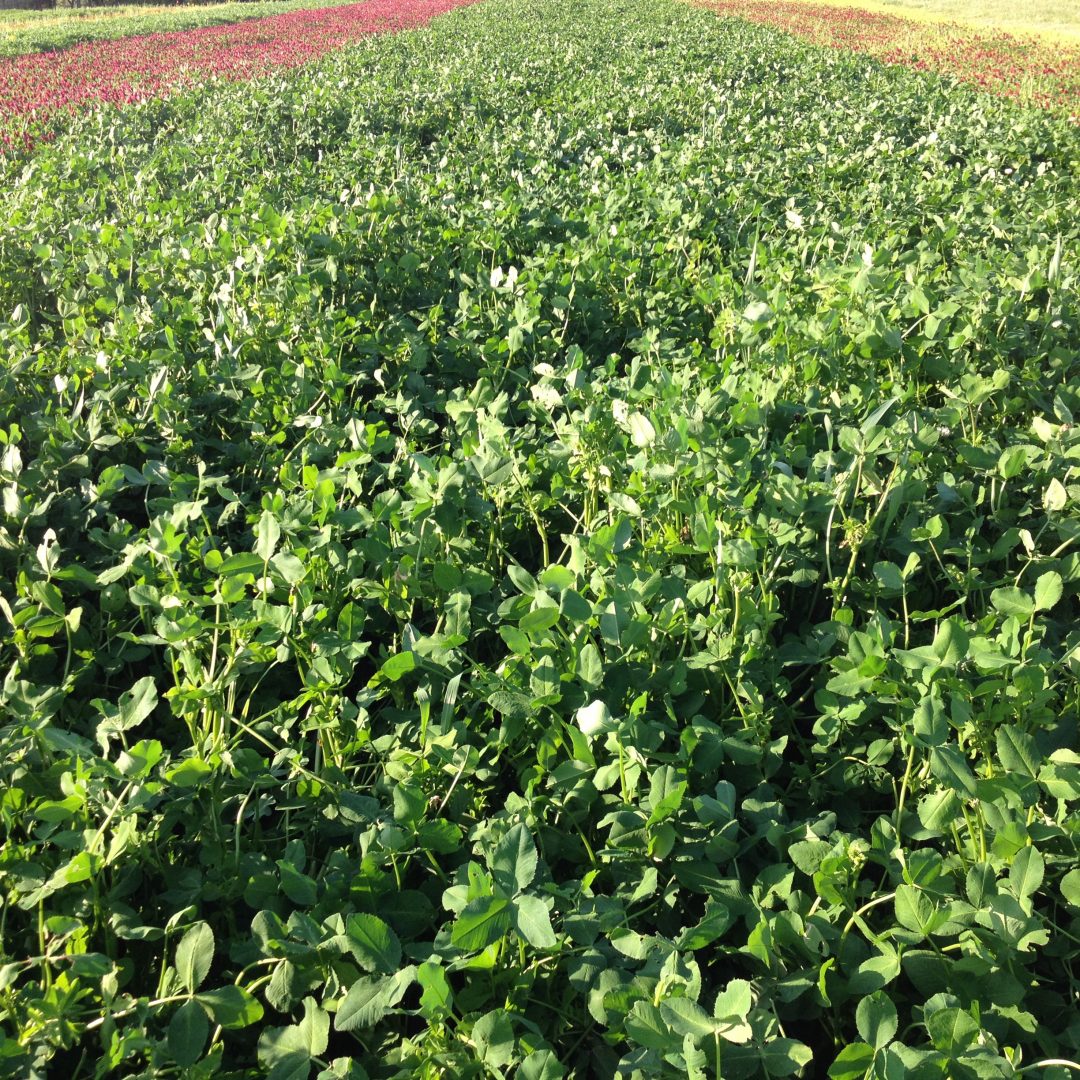 From being established in late September to being destroyed the following May, FIXatioN Balansa Clover contributed 9,094 pounds of biomass per acre, while fixing 269 pounds of nitrogen per acre. Of the four varieties on trial, it also had the greatest max root depth and weed suppression percentage. FIXatioN’s performance against Dixie Crimson Clover show the progress plant breeding has made in the last 65 years. 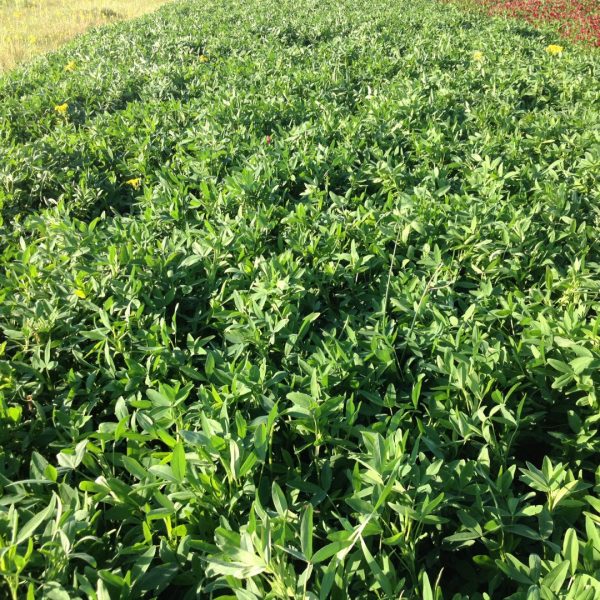 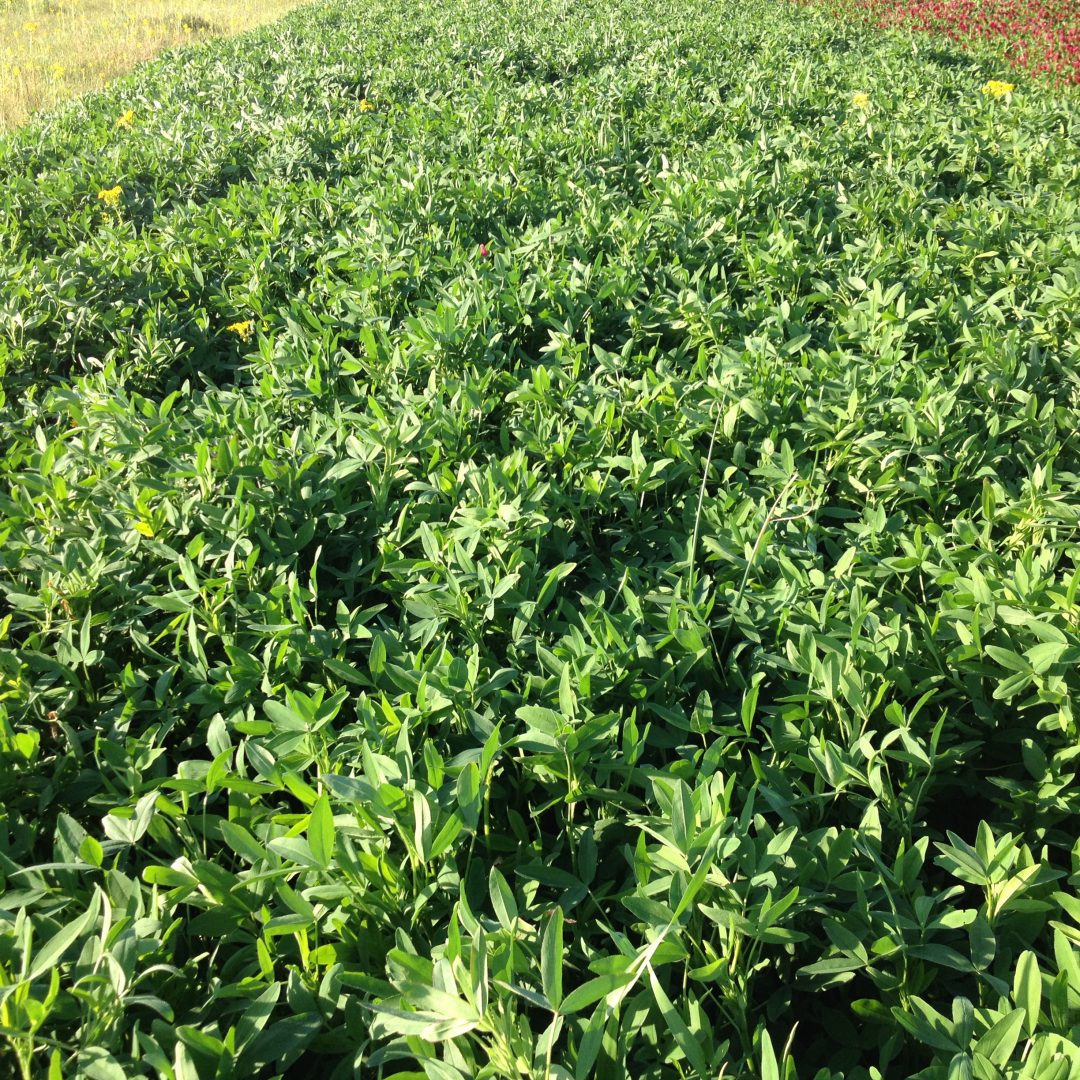 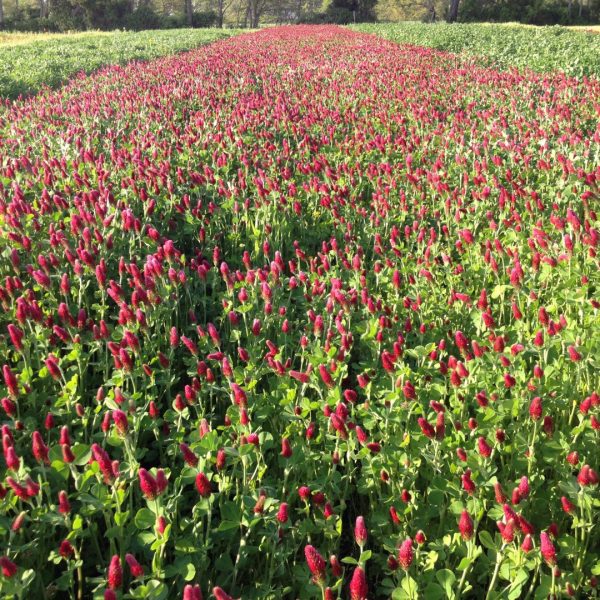 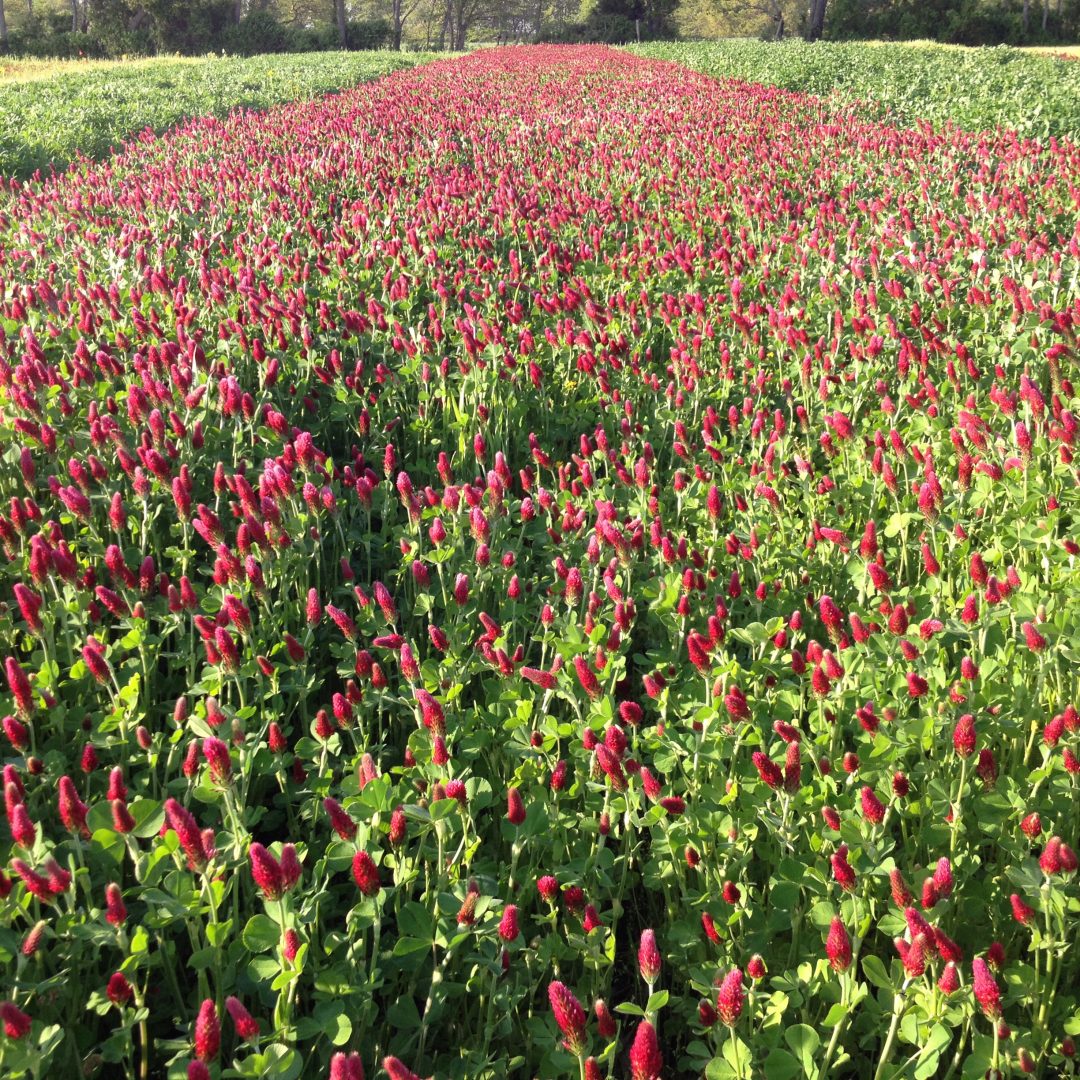