From the time Chris Herring of Columbus, Miss., planted his field of balansa clover at the end of September to the last time we spoke in mid-May, the crop had been flooded 21 times. The real kicker? It is still alive and thriving.

Improved varieties of cover crops have managed to make their mark as an integral part of Chris’ business enterprises due to their consistency and the ability to select for specific trait performance. As a land manager, his company, Southern Forest Timber is responsible for improving land and wildlife conditions for 20,000 acres in the southeast. On top of that, Chris also farms 200 acres of cotton and soybeans and manages 110 acres in a forage food plot rotation to develop deer and turkeys. The underlying business model off all three systems is simple: invest in inputs that will improve land conditions to make as much money as possible.

Using his food plot ground as a testing center for new applications, Chris decided to trial FIXatioN Balansa Clover four years ago. Bred specifically to fix significant amounts of nitrogen and to produce a large amount of biomass that is high in crude protein, Chris chose it as a solution to his winter dip in feed quality for the deer herd. According to Chris, a deer needs 15-18% crude protein in its diet – this variety averages 20-25% – just the ticket for growing the big boys.

Utilized within a forage soybean and corn rotation, crops are planted green into balansa clover to take advantage of the nitrogen it fixes as it starts to decompose. Drilling at the end of September and giving deer access to it in February, the clover has done more than provide a high-quality feedstuff to the deer till mid-May. The deep tap roots (Chris’ measured more than a foot long) held soil in place and improved soil moisture conditions in the farm’s heavy soils. The high amount of biomass also made a remarkable difference in weeds within the first year, particularly pigweed (Amaranthus sp.) that the farm routinely battles.

Most impressively has been the clover’s ‘wet feet’ that has kept it thriving in saturated conditions that historically drowned out other crops.

With confidence in its performance, FIXatioN Balansa Clover has been integrated into all of Chris’ enterprises. On his commodity soybean and cotton land, it is being used in mixtures to improve soil structure, organic matter and to successfully cut herbicide inputs. With some of his client’s land, it is also being used as a tool to improve wildlife ecosystems and most recently, to graze cattle.

Fundamental to the success of Chris’ business enterprises have been curiosity and an open mind to trying new things. Keeping that in practice, he is continually experimenting with new applications of the balansa clover. Recently, he achieved a 120bu/acre yield on a corn trial planted green into balansa and given zero fertilizer. This fall, he won’t be reseeding any balansa on food plots that were allowed to naturally playout for the last three years to see what type of natural reseed is achieved.

Once a grower of Dixie Crimson Clover, an industry standard variety, Chris had seen enough to realize the return on investment opportunities when using an improved variety. The consistency in performance and trait enhancement allowed him to reduce input costs and improve outputs while giving him the data to utilize FIXatioN in many different applications – something he wasn’t getting with Dixie. An industry standard variety for crimson clover, decades of uncontrolled varietal or production oversight has left Dixie with zero performance consistency. Varying traits such as winter survival rates, root depths, biomass production and maturity dates have made it a gamble for anyone that plants it.

For Chris, the data to make strategic management decisions and to understand how the crop was going to perform made the investment into the improved balansa variety worth it – and its performance paid for it.

Regardless of the specie of cover crops, choosing improved varieties will help ensure trait performance and consistency – which is essential to making the most of your investment. To learn more about variety selection and cover crop applications, call GO SEED at (503) 566-9900. 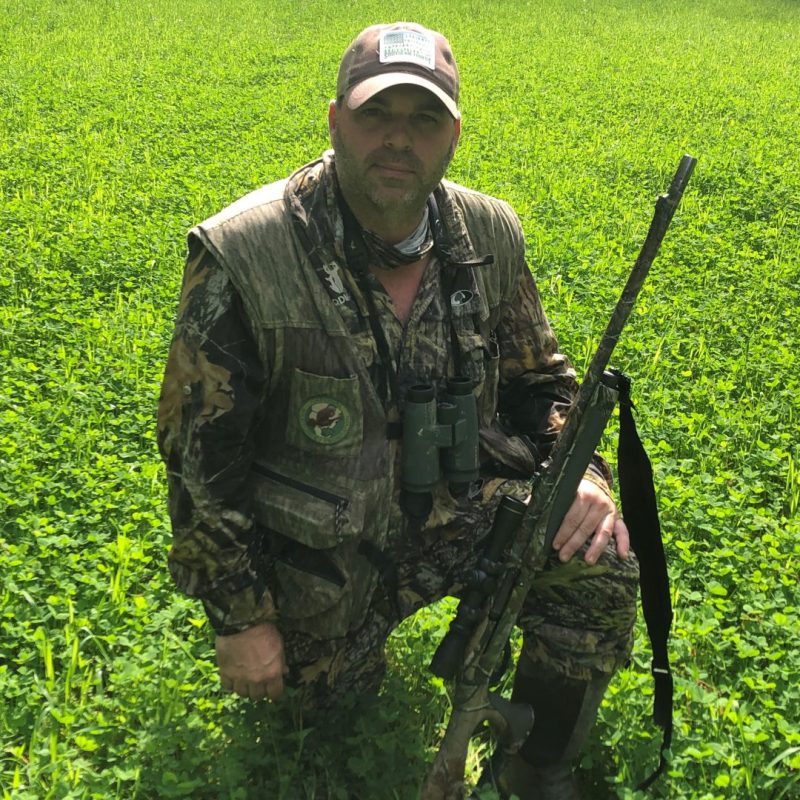 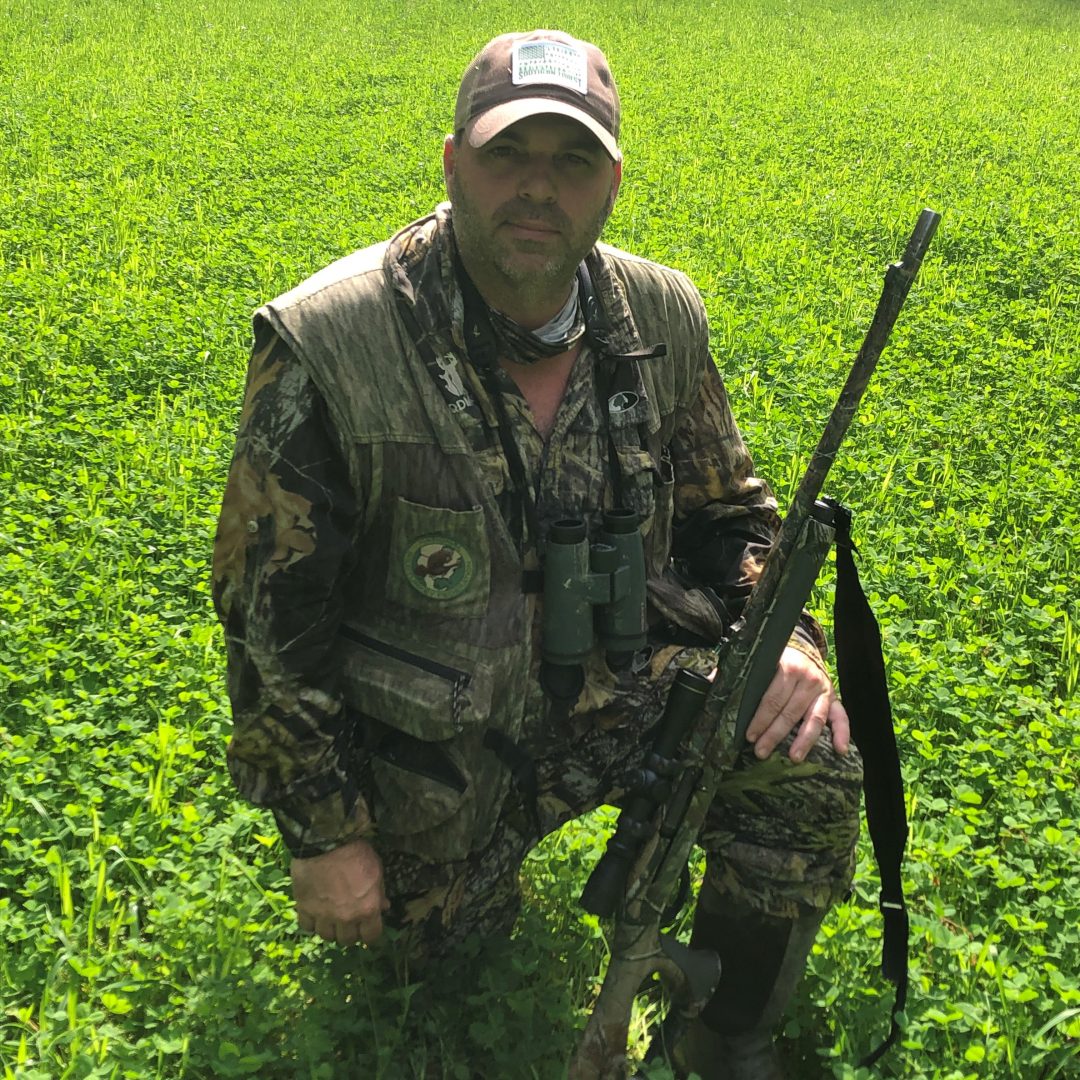 Chris Herring of Columbus, Miss., is a land manager and cotton farmer. From developing deer to grazing cattle, cover crops are integral to his business model. 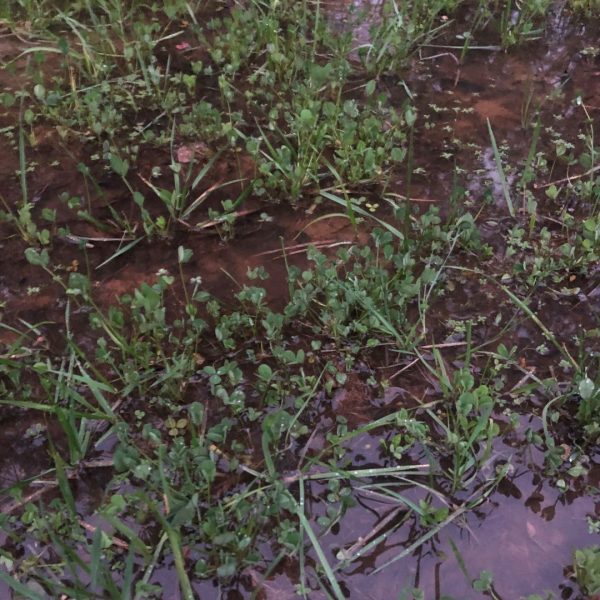 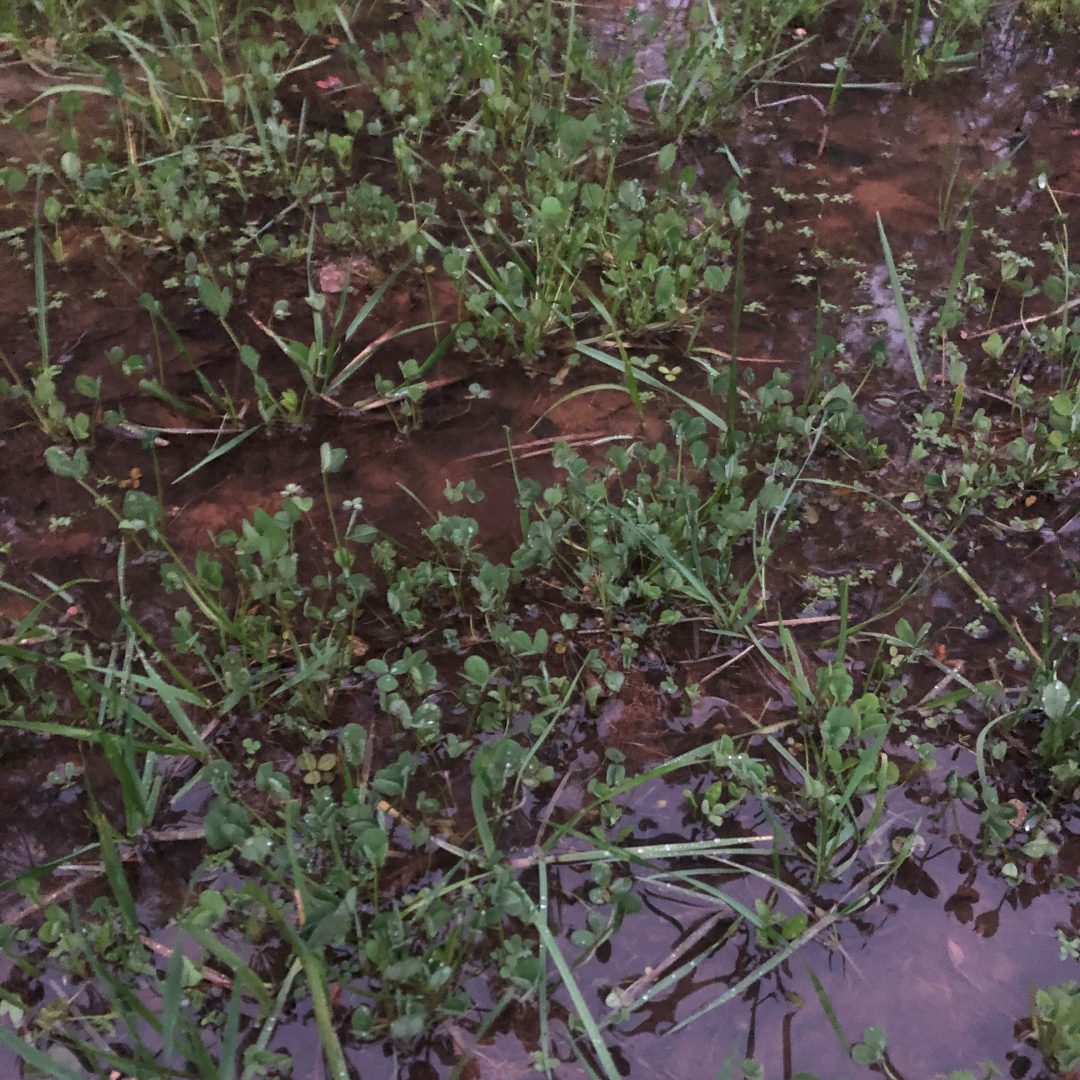 FIXatioN Balansa Clover’s ‘wet feet’ has allowed it to survive consistent flooding on Chris Herring’s heavy land. Since September when it was planted to mid-May, it has been flooded 21 times. 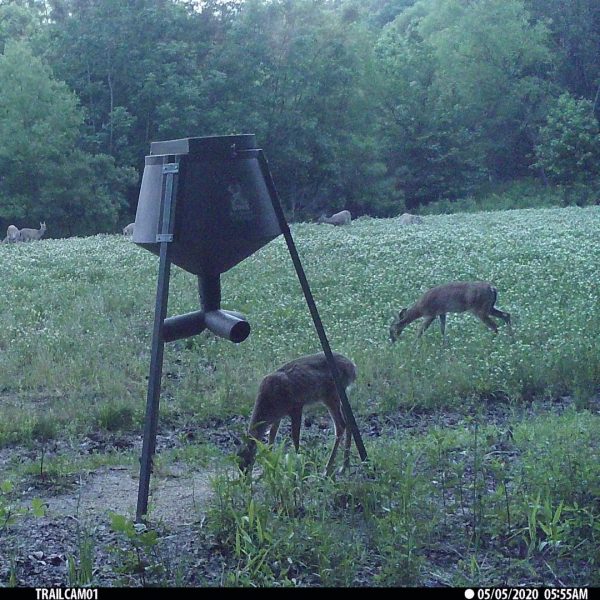 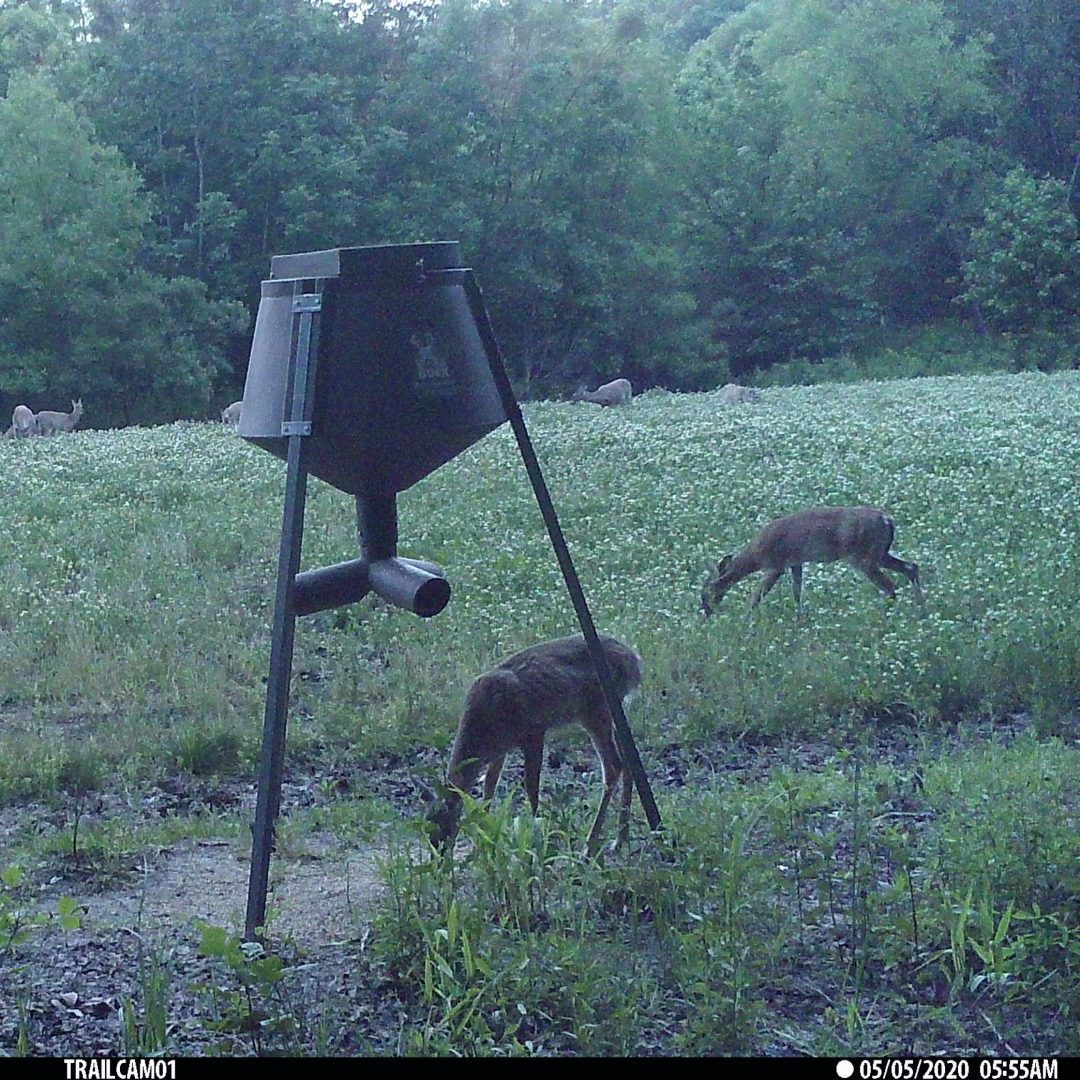 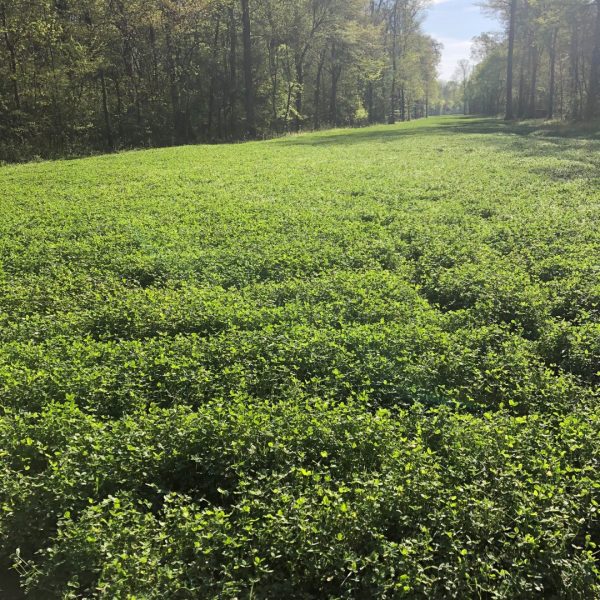 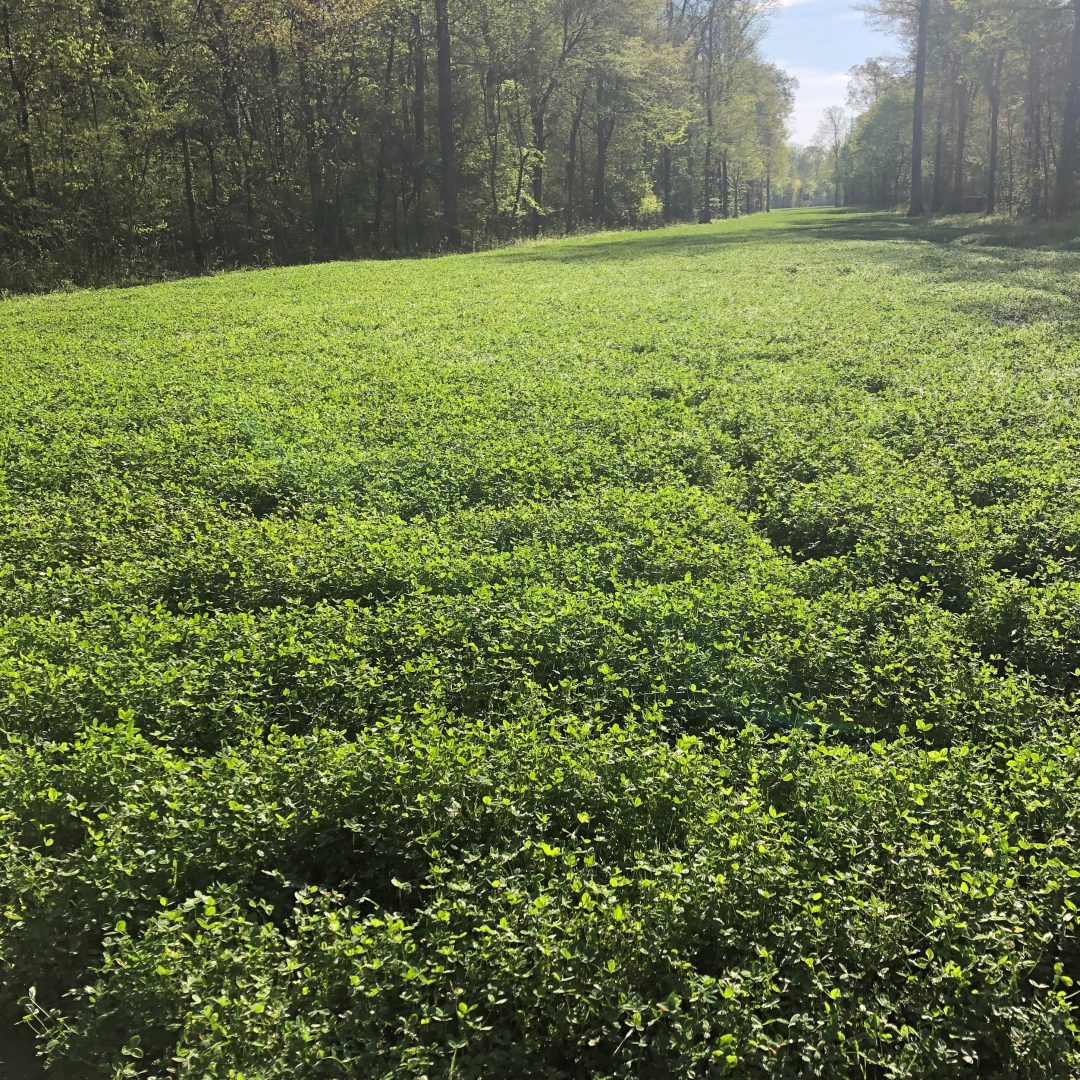 The high amount of biomass and nitrogen fixed from the approved variety of balansa clover has reduced weed control and fertilizer costs for Chris Herring’s different enterprises, while improving soil conditions.