We have many blessings to count when it comes to cover crops.

As we count our blessings during the lead-up to Thanksgiving, cover crops are something that should be on every agricultural producer’s and consumer’s list. Here are a few of the reasons why:

This is the foundation to many of the benefits attributed to cover crops, and one of the things we are most thankful for. Starting above ground, the biomass will act as a protective barrier against wind and rain erosion. As the biomass breaks down, it adds organic matter back into the soil which acts as a nutrient storehouse. Moving below ground, cover crop root structures are also going to act as erosion control by locking soil into place. Species with deep taproots are going to work to bust up compaction and improve nutrient cycling. Overall, this cycle works together to nourish and regenerate your soil resource for long-term benefits for now and future generations.

As food producers feel the pressure to feed a rapidly expanding population, we are thankful for the yield increases achieved after the use of cover crops to regenerate soil.

Data from the nationwide 2017 Cover Crop Survey conducted by Sustainable Agriculture Research & Education (SARE) found cover crop usage to increase yields of subsequent corn, soybean and wheat crops. The 2016 yield data from 1,365 acres that had similar management, including soil type, crop variety and planting date was compared, excluding the top and bottom one percent outliers. Yields for 586 corn fields of similar management found an average increase of 2.3 bushels per acre more following a 2015 cover crop than fields that had no cover. Soybean yields of 552 fields found an average increase of 2.1 bushels per acre following a 2015 cover crop, and wheat yields from 192 fields showed an increase of 1.9 bushels per acre. The survey data revealed the number of years cover crops have been continuously planted between cash crops will influence how much yield gain is achieved.

Grassland Oregon’s research partners at Mississippi State University found that stocker steers grazing ryegrass planted with Frosty Berseem Clover had a 0.87 pounds per day weight gain advantage to steers grazing a ryegrass monoculture with commercial fertilizer. Frosty Berseem Clover has been shown to add up to 180 pounds of nitrogen per acre when allowed to reach full flower while providing crude protein levels as high as 22.1 percent. As a result, this variety of berseem clover lowered nitrogen costs by 14 percent!

While we’re talking about Frosty Berseem Clover, it also a fantastic solution to improving alfalfa. Results from a two-year study found a 20 percent berseem clover to 80 percent alfalfa ratio increased dry matter, crude protein and carbohydrate yields. The synergistic relationship between these two species and their similar phenotype and feed value make them perfect for hay production.

After last year’s tough winter, we are especially thankful for Frosty Berseem Clover’s ability to survive in temperatures as low as 5 degrees Fahrenheit. Many producers that experienced winterkill in their alfalfa stands were still able to pull through with a hay crop thanks to the hardy clover.

Species that have rapid growth during cool seasons and during the increase of temperatures in the spring are great at choking out weeds by providing a dense stand for soil shading. It is best to compare the growth period of the weeds that you want to control with that of the cover crops available. Aggressive cover crops can easily smother problem weeds or inhibit weeds from germinating.

From 2011 to 2018, Rick Clark of Clark Land & Cattle in Williamsport, Ind., has decreased synthetic nitrogen by 27.5 percent, farm diesel by 49.5 percent, MAP (monoammonium phosphate) by 91.8 percent, and lime and potash by a whopping 100 percent. This impressive reduction of inputs on the 7,000 acre corn, soybean and beef farm was achieved through consistent cover crop use and planting cash crops into standing cover crops to fully capture biomass and nitrogen contributions. To avoid a cover crop monoculture, the farm has transitioned away from cereal rye and started to use a cocktail mix of FIXatioN Balansa Clover, forage oats, winter peas, sorghum-sudangrass, tillage radish. FIXatioN Balansa Clover is an annual that can survive in temperatures as low as -14 degrees Fahrenheit and can produce more than 200 pounds of nitrogen per acre.

As we gather with our friends and family for Thanksgiving, the gifts cover crops bring to agricultural producers and consumers alike are something to celebrate. Cover crops are an important part to creating a more sustainable future for food production by regenerating soil, reducing inputs, improving cash crop yields and livestock gains, for which we are very thankful for. 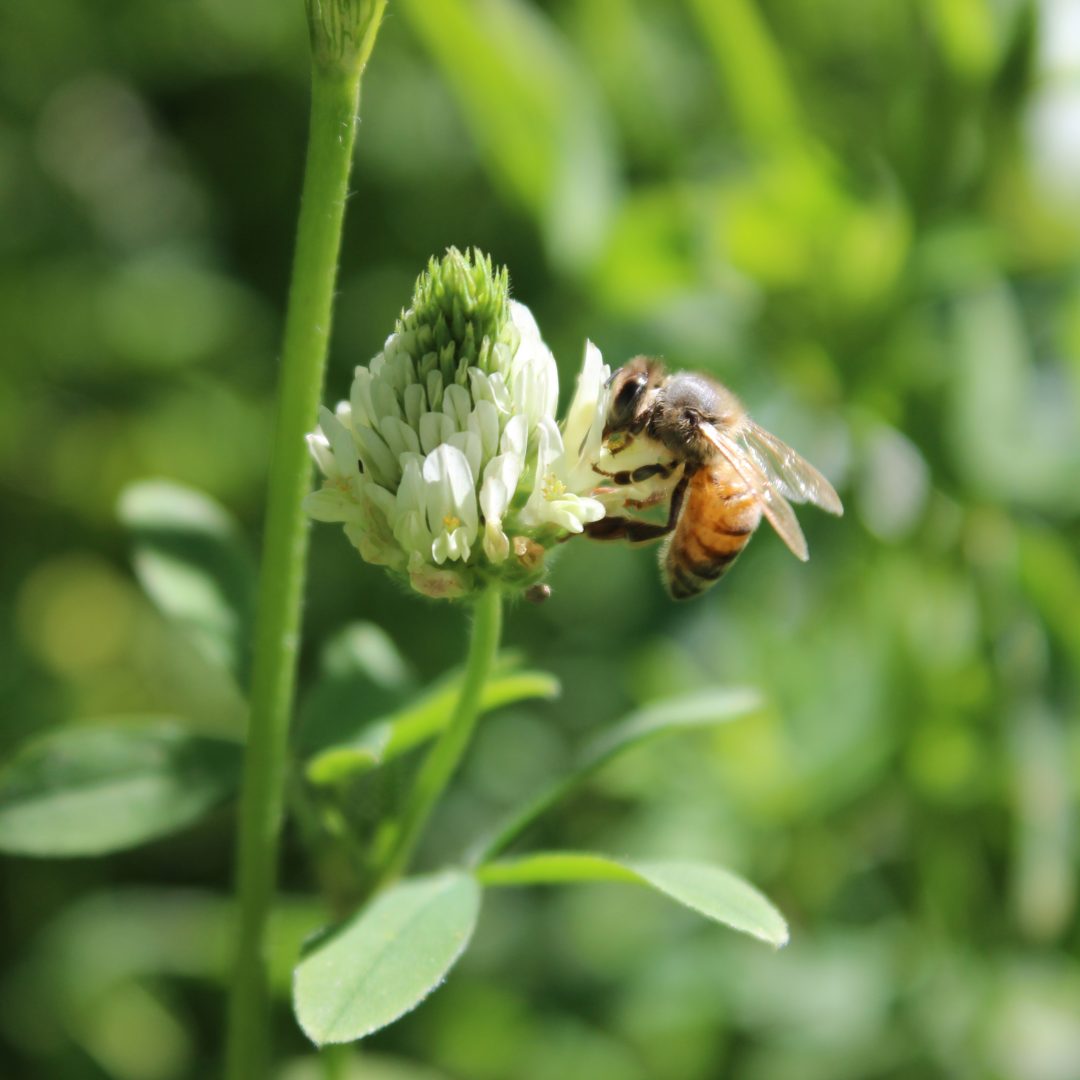 The regeneration of soil health is the foundation to many of the benefits from cover crops. 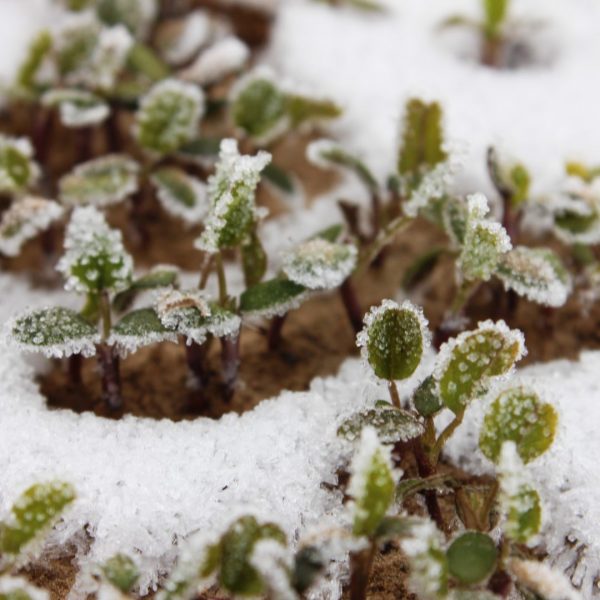 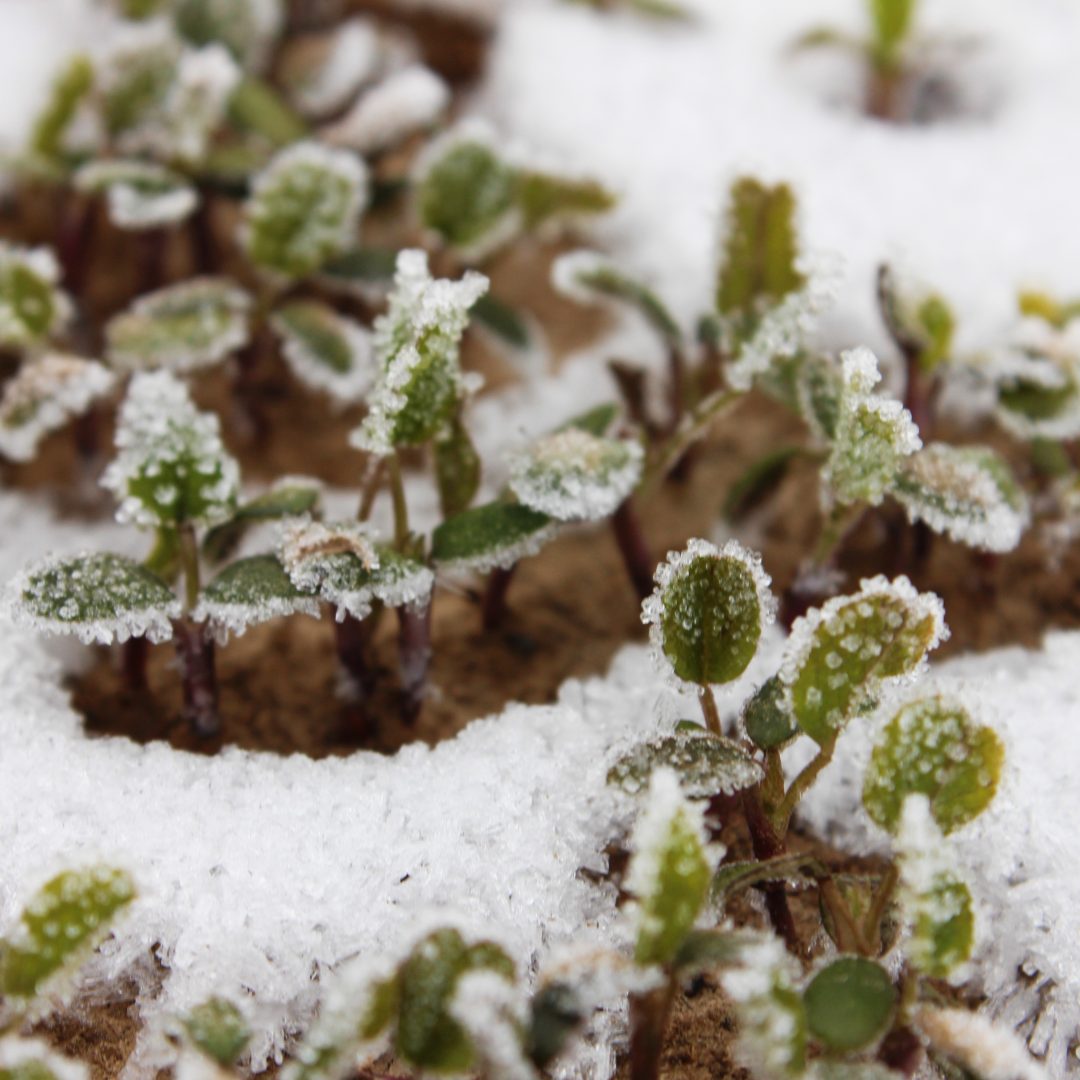 Plant breeding has significantly improved the variety traits for certain species. Frosty Berseem Clover is the most cold tolerant berseem clover available to the market, capable of surviving in temperatures as low as 5 degrees Fahrenheit. An ideal companion crop for alfalfa, this variety allowed producers to maintain a hay crop after tough weather last year winterkilled alfalfa stands. 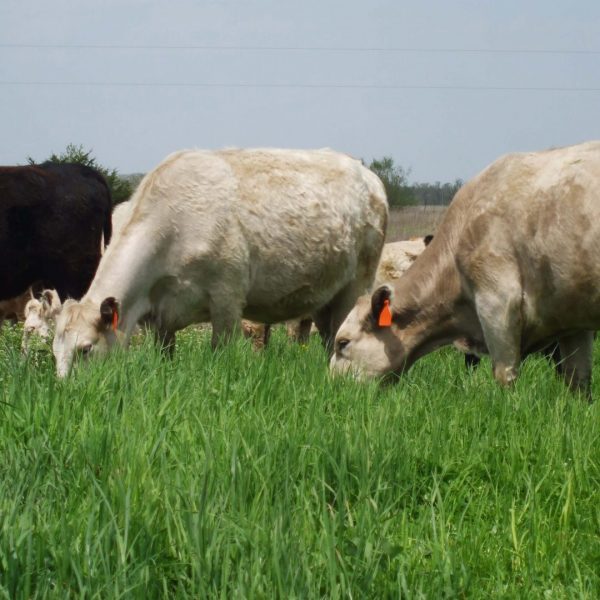 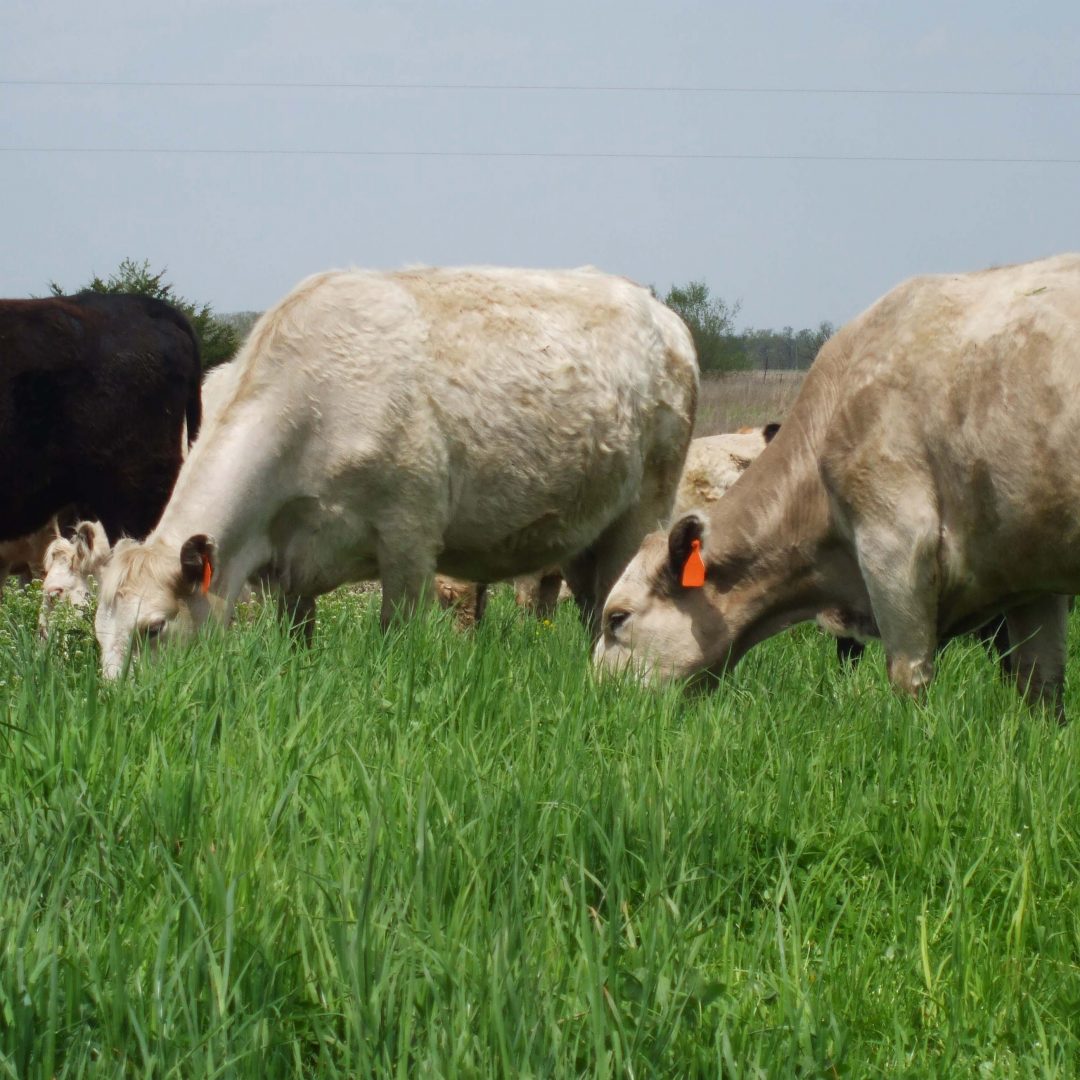