A tough winter means alfalfa, clover and grass are at risk for winterkill

To put it simply, it’s been a doozy of a winter for a lot of folks across the country. While writing this, the upper Midwest is experiencing temperatures of 20°- 30° F below normal, and the northeast is 10°- 20° F below normal. Further south, Arizona has broken a 126-year record with 35.9” of snow in a day. With all this going on, one would almost think Punxsutawney Phil’s predictions of an early spring weren’t accurate!

As you look forward to the days of no longer battling sub degree temperatures and piles of snow to get livestock fed and water pipes thawed, there’s one thing to make a priority as it begins to warm up: Assessing pastures and hay ground for winterkill and injury.

Generally, winterkill and injury aren’t that common of a problem and tend to happen in small regional pockets. However, there are a few weather conditions most of the country has experienced this winter that have the Grassland Oregon team anticipating increased rates of winterkill.

Clover and alfalfa generally start to go dormant in the end of October into November. If it happens to be an open and mild winter and we get some warm days, plants may break dormancy towards the first part of February and start to grow. In the event of a sudden cold snap after breaking dormancy, the amount of winterkill can be devastating. Just last winter, 30-40 percent of the alfalfa crop was winter killed by a cold snap in mid-February in the San Juaquin Valley, of Colo. It even took out some of the grass.

An extensive cycle of melting and freezing snow like the Midwest has experienced this year can also cause issues. Winter started off okay, and then suddenly had a hammering of snow. This melted and then froze into an ice cap, which melted and froze again until the next snow storm.

Heavy and long-lasting amounts of snow put plants at risk for snow mold, also known as brown root rot fungus pink mold. When a plant goes for more than 21 days of snow cover without access to sunshine, it develops a fungus that is particularly devastating to alfalfa and clovers.

Stand evaluation
As it begins to warm up, damaged plants will be visibly black or purple. To evaluate the extent of winterkill and injury, consider both the number of plants per square foot and the age of the stand. To help with your stand evaluation, use the following chart:

It’s important to note that injured plants are often slow to recover in the spring, so a quick decision to destroy a field for a full reseed is not recommended. However, if more than 60 percent of the stand is dead or damaged, or if 50 percent is suffering from crown or root rot, reseeding may be necessary.

When it comes to choosing a specie to renovate stands, annual clovers really come into their own for spring seeding. For alfalfa growers, choosing a non-bloating and phenotypically similar specie like Frosty Berseem Clover improves hay quality. In a two-year study, a 20 percent berseem clover to 80 percent alfalfa ratio increased dry matter, crude protein and carbohydrate yields.

Assessment and action must be made a priority

Because winterkill and injury aren’t a regular occurrence, it’s not uncommon for us to see folks unexpectedly get caught in a bad situation. After a winter like this, it is essential to assess pastures and hay fields as soon as it begins to warm up to stay ahead of any damage. Empty ground will quickly fill with weeds, further reducing forage yield and quality. 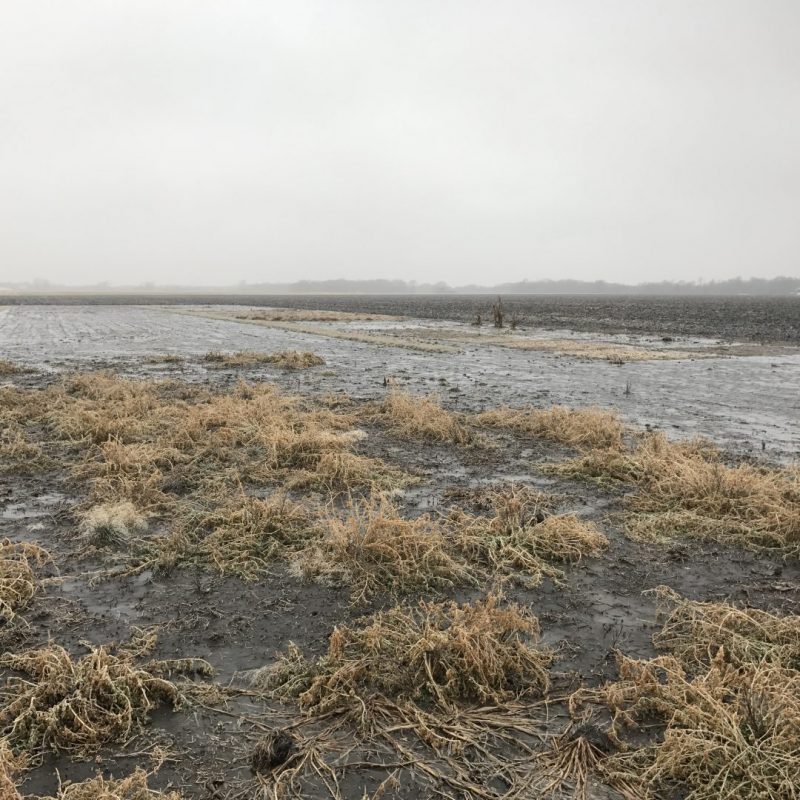 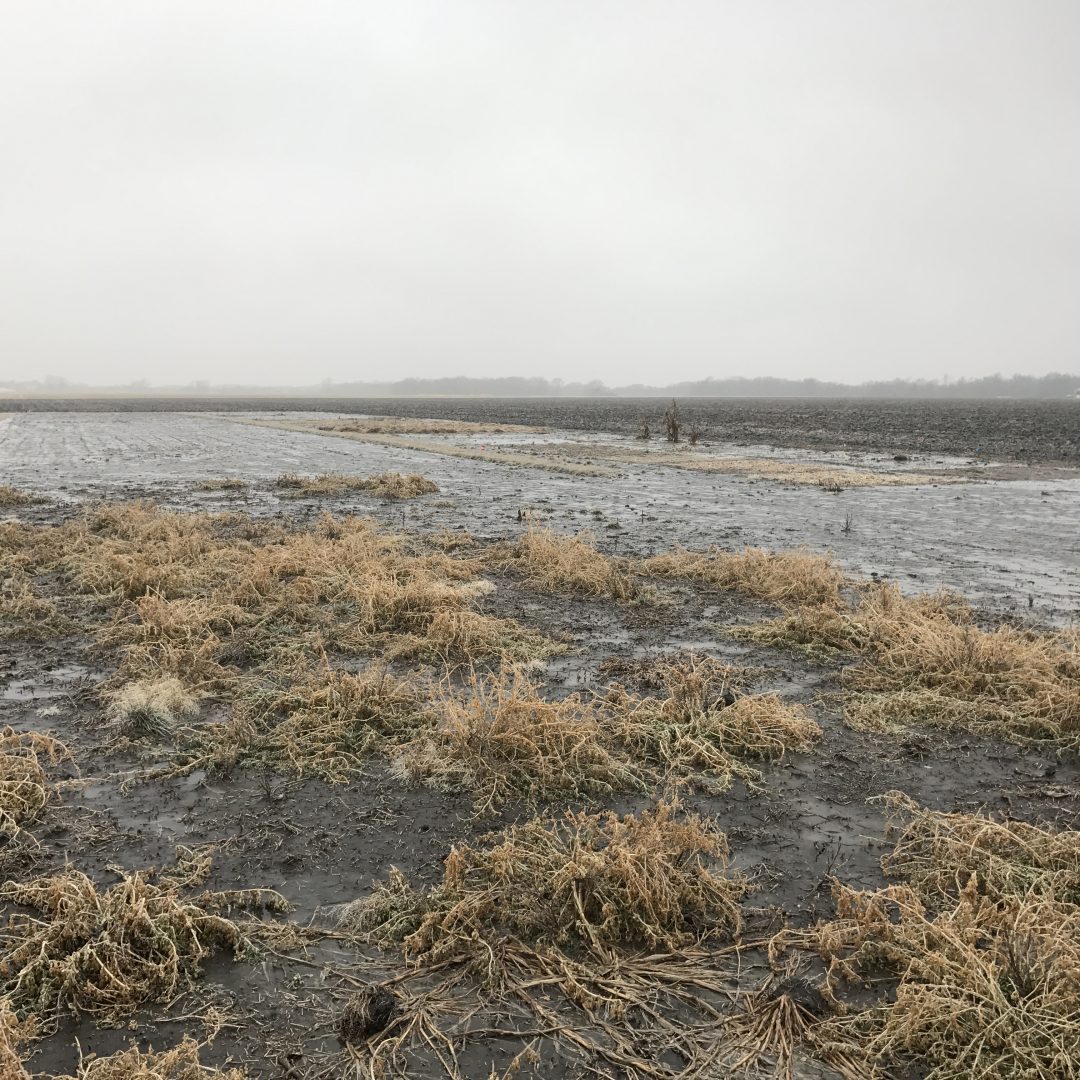 Grass, clover and alfalfa are at risk for winterkill this year after brutal winter conditions. As it begins to warm up, damaged plants will be visibly black or purple. 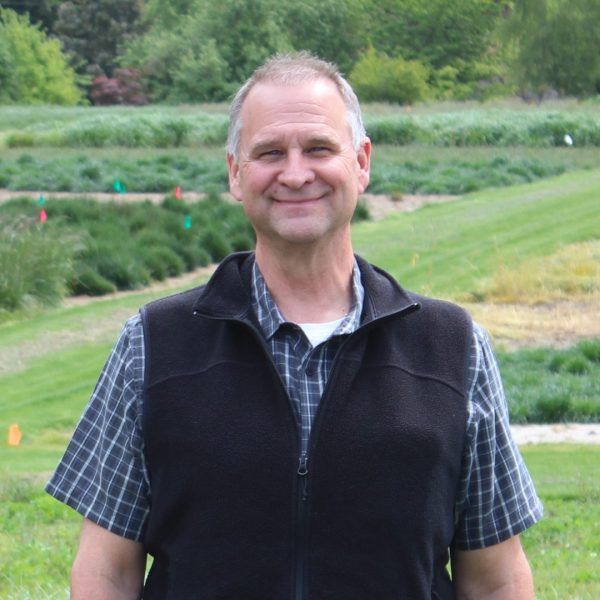 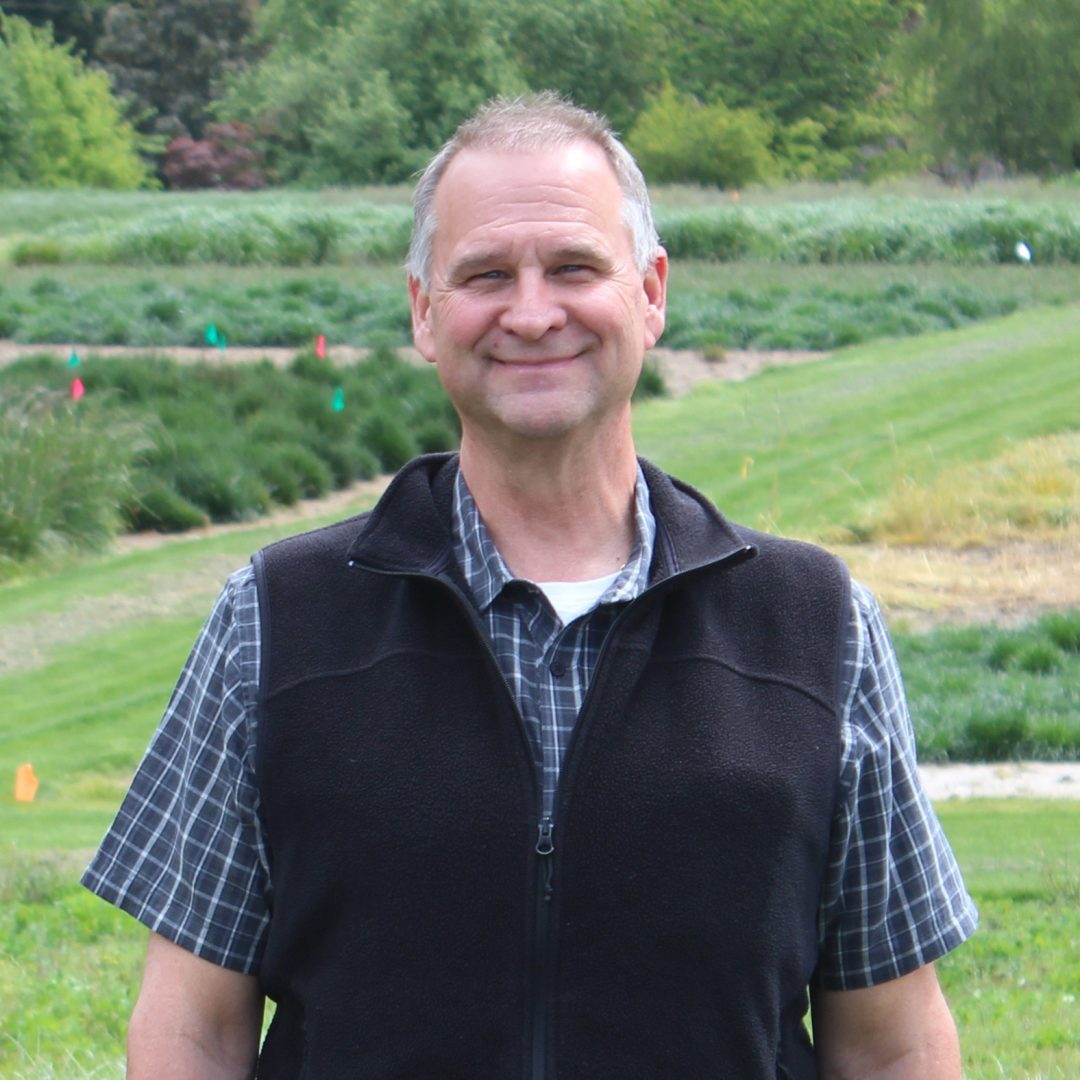