While it’s not a new concept, an increasingly popular practice is to plant cash crops directly into living cover crops. The science behind it is sound – allowing producers to push the benefits of their cover crops to the max and take advantage of things like added organic matter and nutrient release.

For 13-year cover crop veteran David Holste of Holste Farms near Dieterich, Ill., eight years has gone into transitioning the majority of his family’s 980-acre corn and soybean farm to a planting green system – with plans to plant the entire farm green within the next couple of years.

Once a traditional heavy tillage farmer, David and his brother, Daren, were in search of a solution to improve their soil health. After attending a few field days and digging into some research, they decided to plant 80 acres of cereal rye between their corn and soybean rotation.

The initial improvements in soil structure, erosion reduction and weed control were enough to convince David to gradually integrate cover crops into the rest of the farm. Tired of spending hours on the tractor and throwing money at diesel, they decided to try no-tilling the same 80 acres. Deeming it a success, the rest of the farm was transitioned to no-till. Ultimately, David’s continued pursuit of optimizing his farm’s performance lead to experimenting with planting green in 2012. The first year, soybeans were planted green into cereal rye – and as they say, the rest is history.

But for a first-timer, planting into a living cover crop may seem a little daunting. With nearly a decade of planting green experience, David shares his insight:

You don’t need fancy equipment to get started

Until recently, Holste Farms wasn’t using any specialized equipment to plant green. In fact, they were using the same Kinze planter from their heavy tillage days and operated it as normal – just in a standing cover crop rather than a worked field.

Due for a routine equipment upgrade and dedicated to continuing planting green, the farm has invested into an air seeder that mounts on their 35-foot draper combine head. So, while they are cutting beans, cover crop seed is blowing on the ground, which is then covered in residue off the combine. Not only does this reduce field traffic, but it significantly cuts down labor requirements for David and Daren.

In future years, they are particularly excited about planting corn green with the investment into a precision planter that will help keep seed placement perfect.

At the moment, the farm is spraying cover crops after cash crop planting, and letting the stand remain. However, a pull crimper is something David has an eye on testing out in the near future.

Select cover crops based on your intended cash crop

Whether a farmer is planning to plant green or not, one of David’s biggest tips is to match cover crop species and varieties to what is going to support the subsequent crop.

For soybeans, he has found a mixture of cereal rye and radish to best suit his system. Cereal rye is ideal for scavenging any leftover nutrients from the previous corn crop and tying it up to be slowly released to soybeans in later stages of development.

Some years are better than others

Like most producers throughout the Midwest, last planting season was completely saturated, but having fields full of living roots greatly reduced erosion and nutrient loss. The late planting season resulted in a late harvest so cover crops were also delayed in getting planted. Even though this year’s cover crop stands don’t look as impressive as normal, they are still playing a vital role in controlling erosion and weed issues. In fields where cover crops have drowned out, David says there will be notable difference in weed pressure that is going to have to be addressed. It isn’t ideal, but David says to remember that not every year is perfect and always keep working to improve soil.

David’s last and most important piece of advice for those interested in planting green? The only way you are going to learn and know if it works is if you give it a try. Holste Farms has dedicated 40-acres to experiment new practices and cover crop applications to determine what is worth adapting into their current system. If that is not feasible, David suggests setting aside a smaller amount of acreage or doing test strips to keep innovating.

Just as important, attend field days and speak to farmers and technical experts that have experience in planting green.

If you have any questions about which cover crop options will work best for your geography and unique challenges, give GO SEED a call at 503-566 9900. 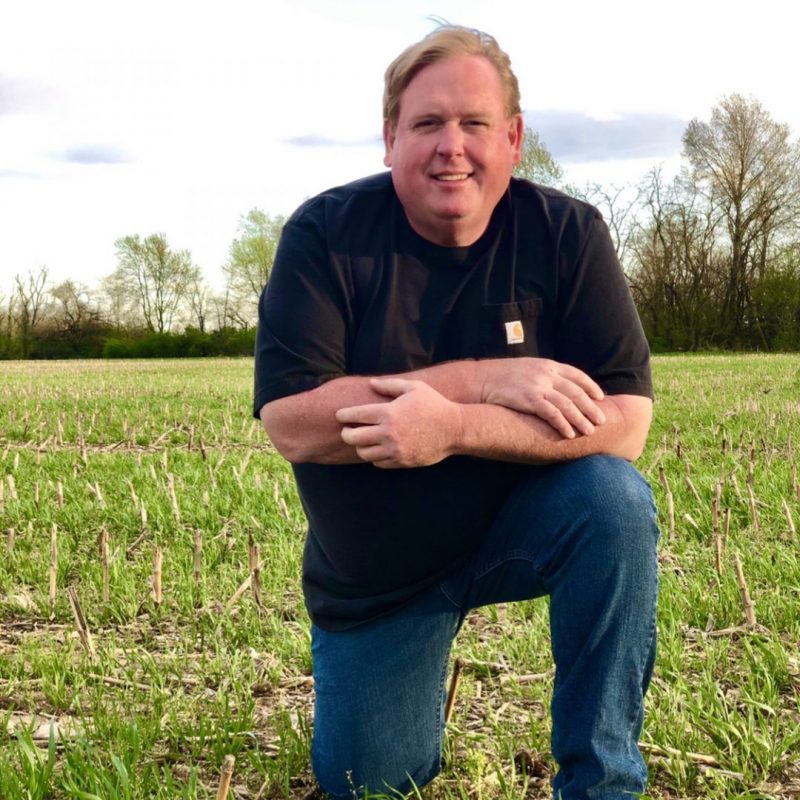 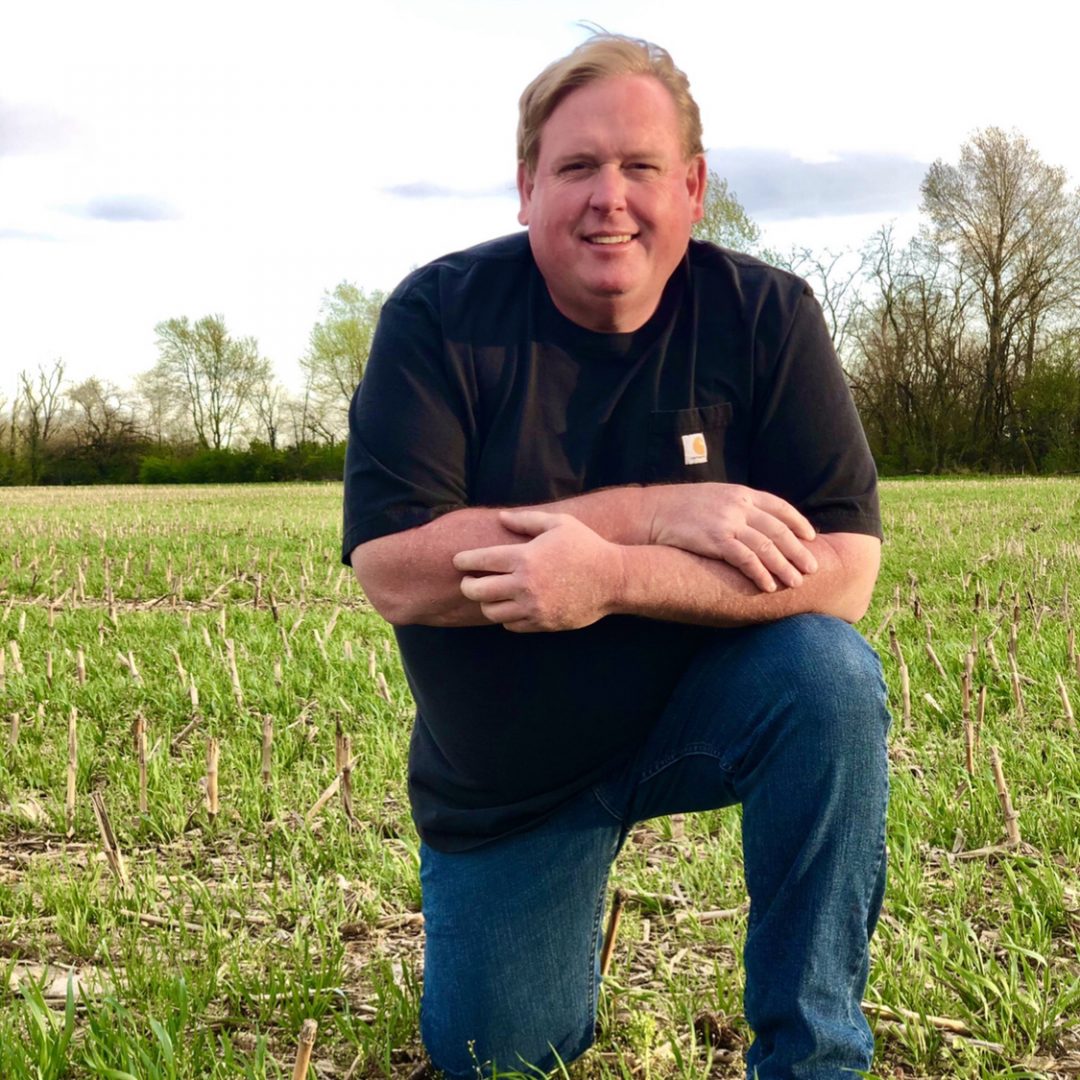 David Holste farms corn and soybeans near Dieterich, Ill. For the last eight years, the farm has been planting green into living cover crop stands. Along with seeing improvements in soil health, the system has also reduced input costs without compromising cash crop yield. 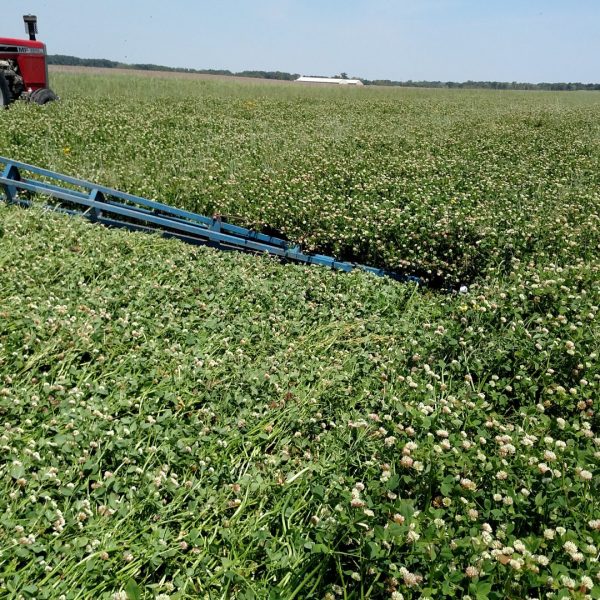 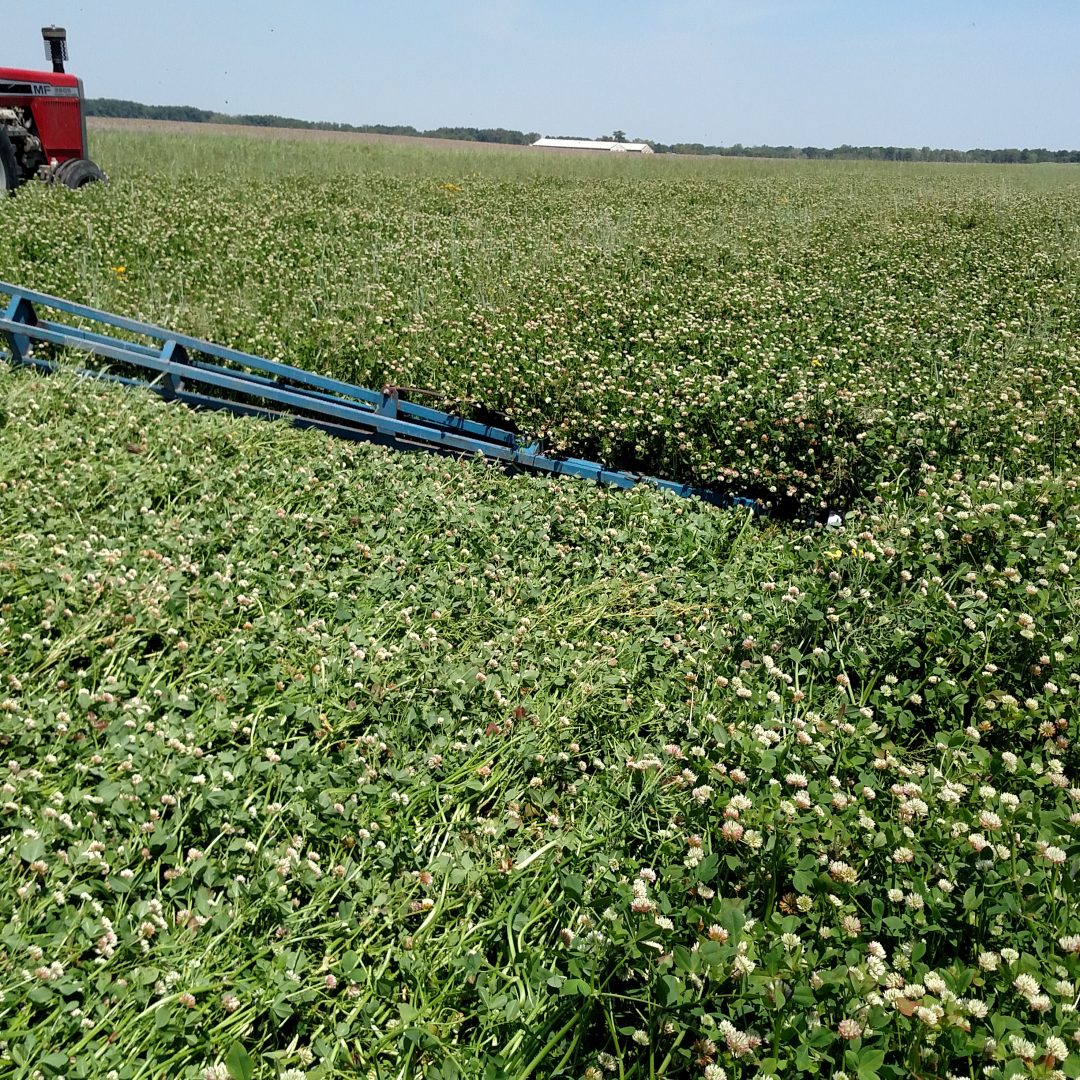