The appointment of experienced agronomists Kathryn Richards and Gareth Mitchell strengthens the agronomy team at County Crops, part of the ProCam group operating across Lancashire, Cheshire and north Wales.

Gwynedd-based Gareth Mitchell will cover north Wales and the borders, working alongside established County Crops agronomists Merfyn Parry and Rhys Owen. He will also be part of the Field Options team promoting the company’s range of forage crops.

Gareth, who is BASIS qualified and runs his own contract spraying business, has broad experience of forage crops such as swedes, turnips and kale as well as expertise in maize and cereals.

“I see opportunities to help farmers improve their use of agrochemicals through attention to issues such as application accuracy,” says Gareth. “I’m also excited by the potential for new technologies to help farmers maximise the performance of crops, with slow release nitrogen for maize being a good example.”

Experienced agronomist Kathryn Richards joins the County Crops team covering Lancashire, north Cheshire and the north Wales borders. She has BASIS, FACTS and Soil and Water qualifications and is just a step away from achieving a full diploma in agronomy.

Working with both mixed and specialist arable farms, and with expertise spanning combinable crops, potatoes, fodder beet, maize and grassland, Kathryn sees better use of crop rotations as a big opportunity to improve farming efficiency.

“A review of cropping options is often a way to introduce new ideas than can help overcome some longstanding problems,” she says. “Ultimately, I aim to help farmers become more profitable through a focus on cost per tonne produced, and not cost per acre of inputs.” 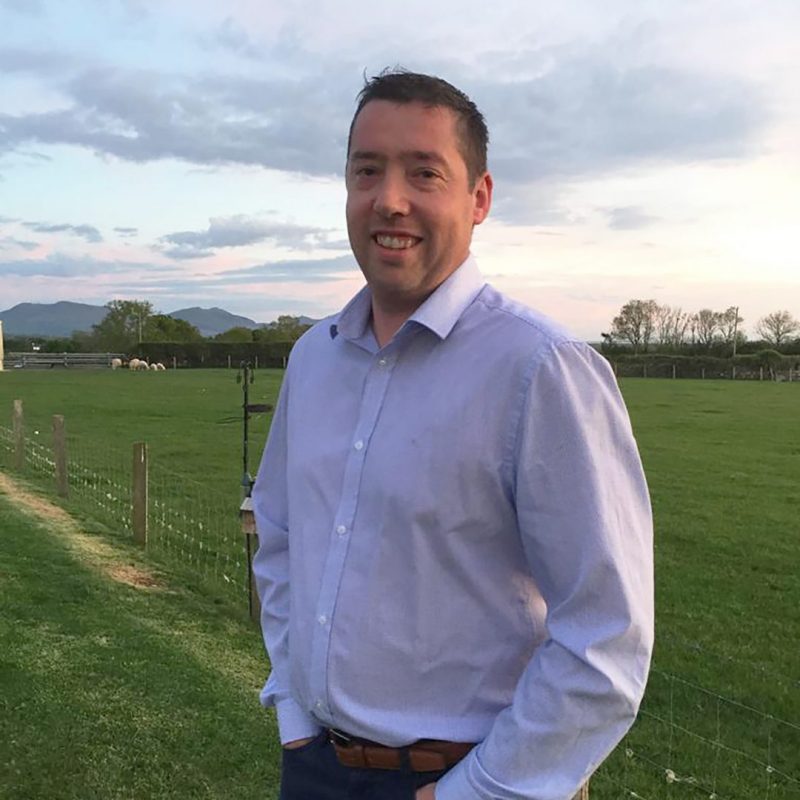 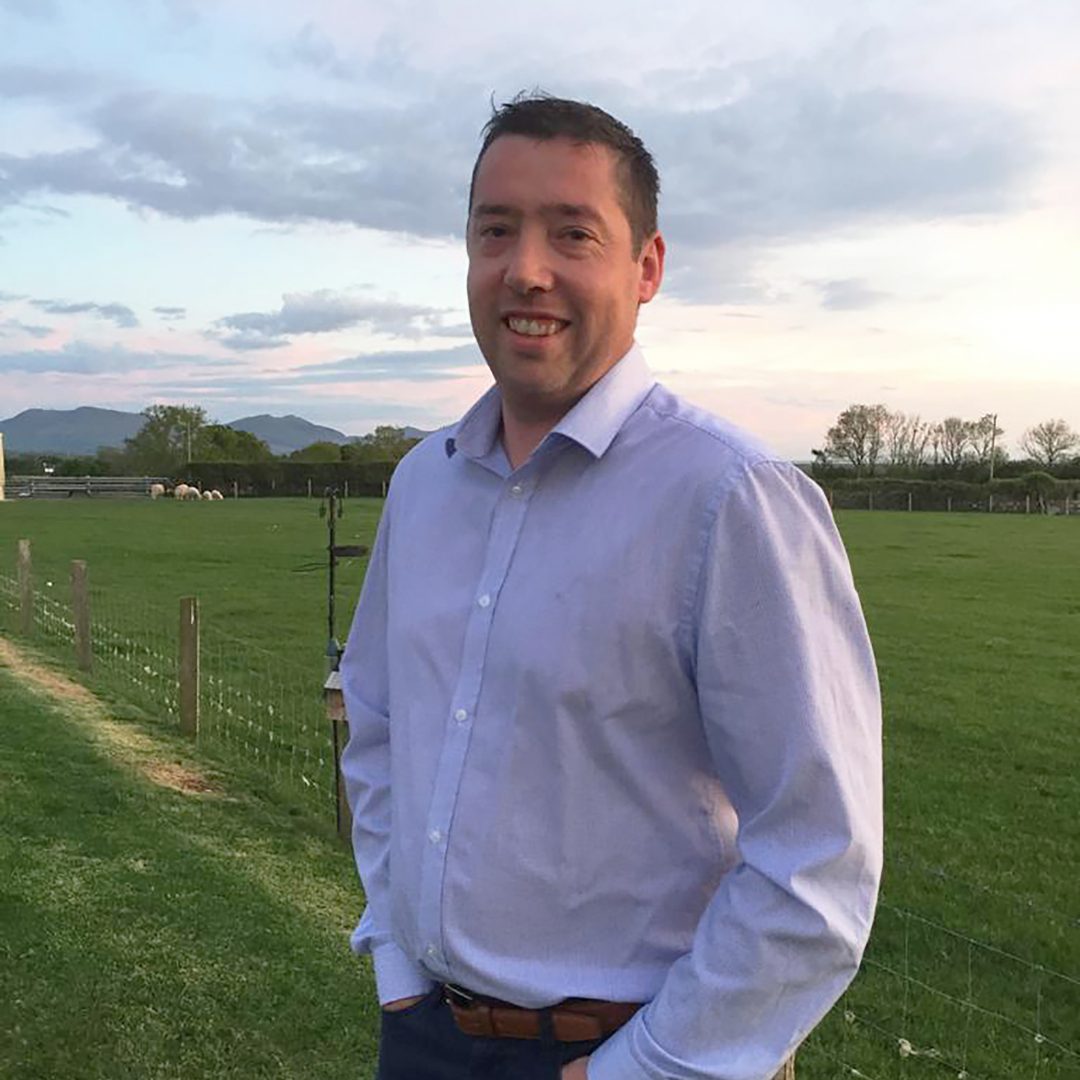 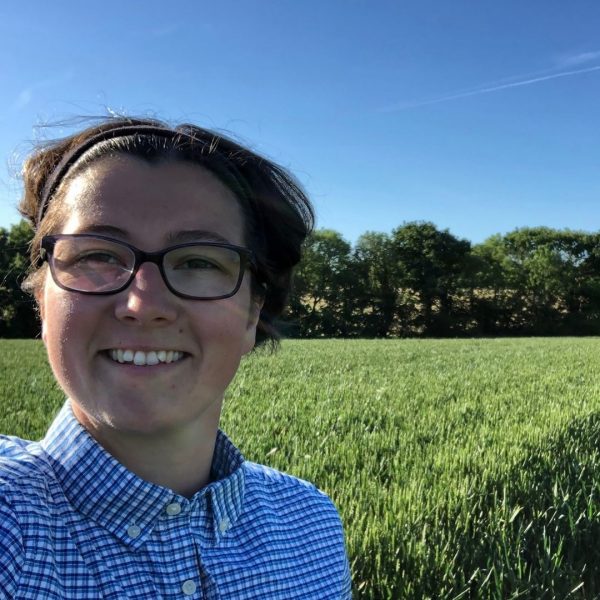 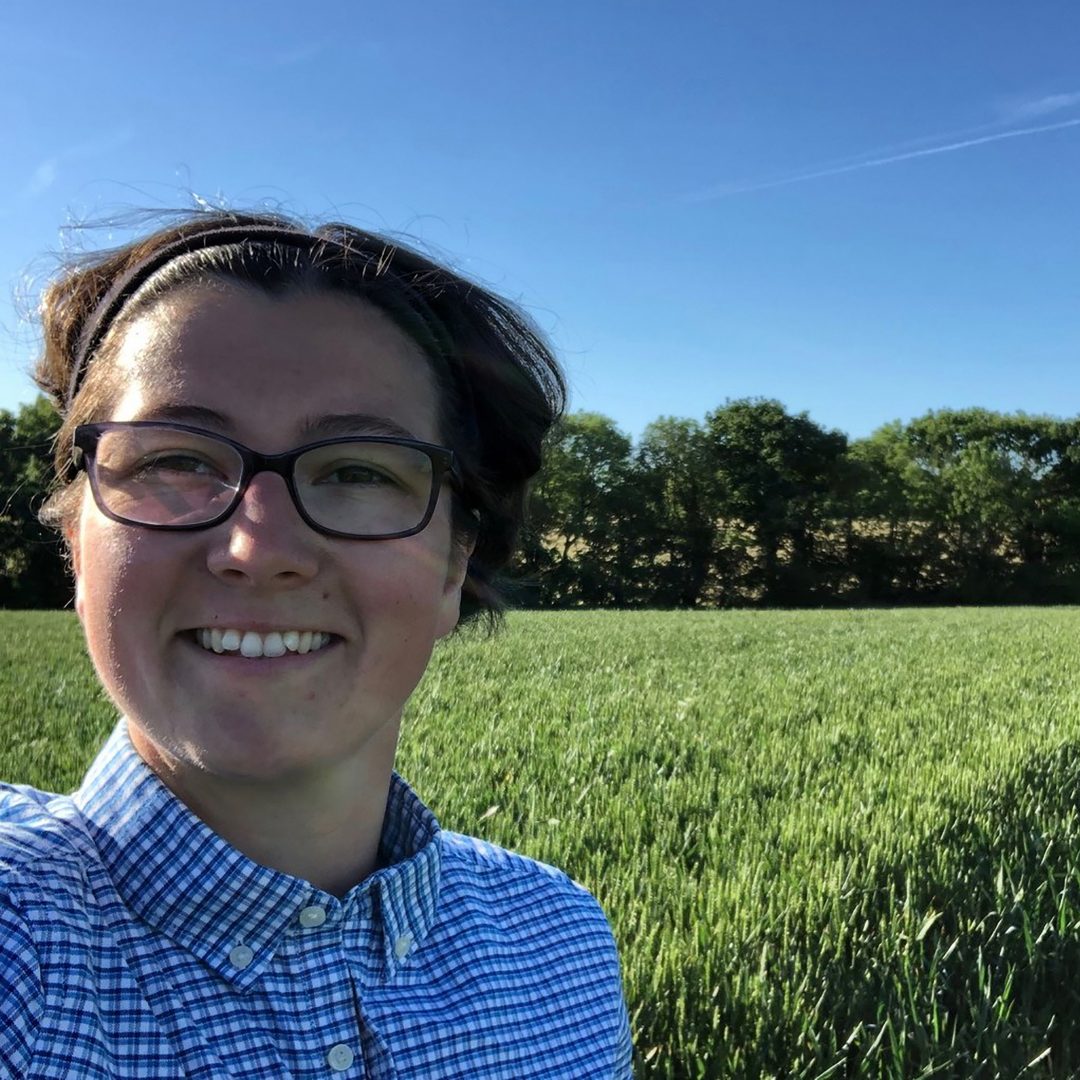 Kathryn Richards is a new addition to the County Crops team, working as an agronomist in Lancashire, north Cheshire and the north Wales borders.