BASF has launched Selontra®, a new rodenticide bait capable of controlling rodent infestations in just seven days. The bait features cholecalciferol, a new active with a different mode of action, which rodents have no known resistance to.

“Selontra is a new chapter in rodent control. Cholecalciferol is fast acting and stops rodents feeding within 24 hours. This minimises feed losses and the bio-security risk of rodents in farming. It is highly palatable to compete with other food sources on farms and can control even large infestations is just seven days, using the new BASF speed baiting method,” explains BASF Key Account Manager, Helen Ainsworth.

Concerns over resistance to anticoagulant rodenticide baits has created the need for a new active to be introduced to tackle so called ‘super rats’. “Some rats have developed resistance to difenacoum and bromadiolone actives which are used in a number of common baits. To help control resistant rats BASF has developed Selontra which contains cholecalciferol in a highly palatable bait matrix. This makes it more appealing to rodents than common farm food sources and in farm trials it was 13.2 times* more palatable than maize silage,” she says.

A new baiting technique, known as ‘speed baiting’, can reduce the time needed to control farm infestations. Using BASF’s 7-2-7 baiting method farmers can control even large infestations quickly, using less bait. Seven blocks of Selontra placed on day one and replenished on day two can be sufficient to tackle farm rats effectively. “By following the label and implementing the required number of bait stations, farmers can reduce the amount of bait needed and can control rodents in seven days,” she says.

Cholecalciferol is not persistent in the environment and so also offers an opportunity to reduce the effect of rodenticides on non-target species. “Selontra works by the rodent having too much calcium in the blood. This means fewer, less harmful residues which will help to minimise the risk to non-target species,” she explains.

Selontra is available from farm retailers and BASF has created an online course to help farmers learn about how it works and how to implement speed baiting. “This course provides all the information needed to use Selontra effectively in a rural environment. Rodenticides are a valuable tool to protect livestock and grain stores from rodents. Selontra is a cost and time effective solution that we hope will help farmers control rodents in the future,” concludes Miss Ainsworth. 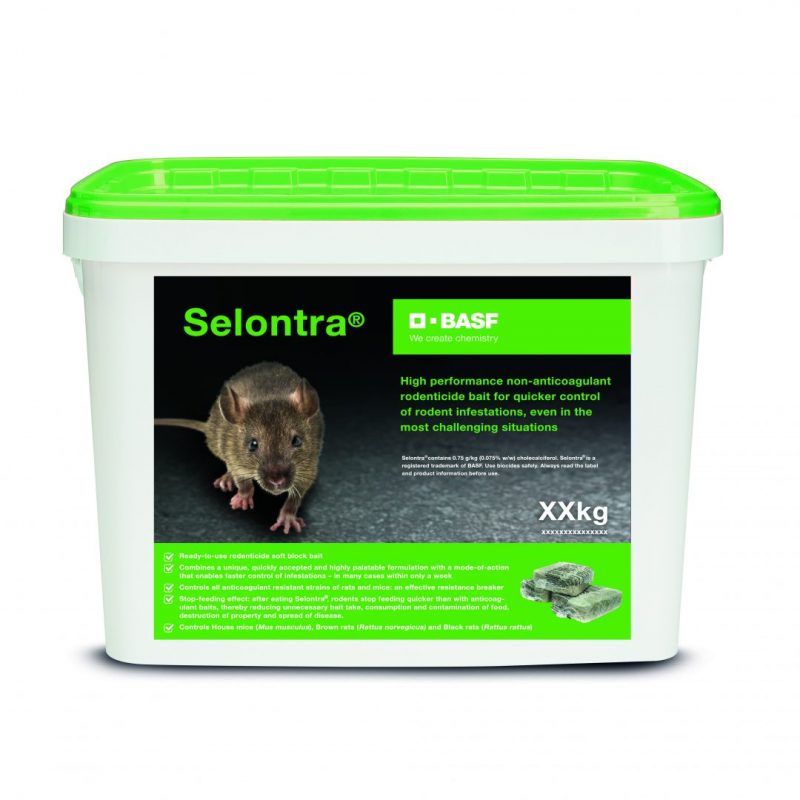 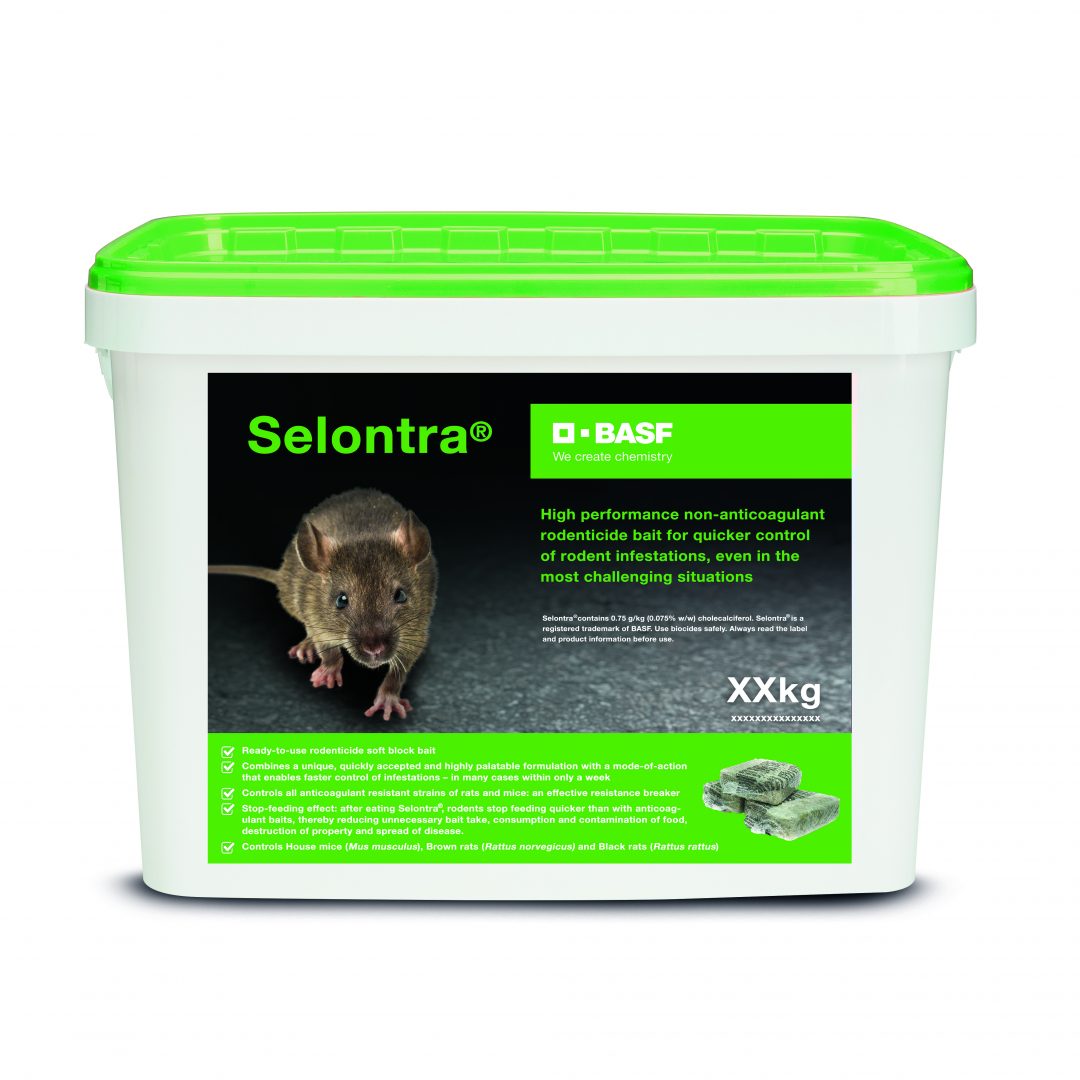