Today Continental Tyre Group Managing Director, David Smith has announced he will retire at the end of March 2022. Tarik Görgün, who is currently Head of OE Tyres Japan and Global Key Account Manager for Honda and Subaru, will take over the role of Managing Director for the UK and Ireland, effective from 1 March 2022.

Tarik, 42, joins Continental Tyre Group with over 16 years of international experience in the Tyres division. He started his career at Continental within Research & Development in Hanover, Germany. Since then, he has held various managerial positions in the consumer and commercial vehicle tyre areas before progressing into commercial roles in Original Equipment. Tarik has a tremendous internal and external network within the industry and his recent management positions based in Malaysia and Thailand have deepened his focus on the customer and the commercial dynamics of a market.

For the last four years he has been based in Japan as Head of OE Tyres Japan and Global Key Account Manager for Honda and Subaru, directing commercial activities among the Americas, EMEA and APAC regions.

David Smith has been at Continental for almost two decades, having joined Continental Tyre Group in 2003 as Finance Director before becoming Managing Director in 2007. During his tenure as Managing Director for Continental Tyres Group, the company has achieved significant growth. David’s leadership has been integral in the successful integration of both Bandvulc and R&J Strang into the business which has helped to further strengthen Continental’s commercial fleet offering throughout the UK and Ireland. He has also supported the reintroduction of Continental’s agricultural tyres into the market over the last few years which is enabling the company to meet their growth ambitions for the sector.

Speaking of his time at Continental, David Smith said: “Continental is a fantastic company, and it has been a privilege to lead the UK and Irish business over the last 15 years. I have been humbled by the talent and commitment of our people, and their passion for creating a truly customer-driven company. I am immensely proud to be part of the 150 years of success Continental has achieved and of the enormous progress we have made over the years.

“I would like to take this opportunity to congratulate Tarik on his new appointment and look forward to working with him on his transition to the role. Tarik inherits an exceptional team and I have every confidence, that with his leadership, Continental Tyre Group is well positioned to continue to prosper long into the future.”

Commenting on his new role Tarik stated: “It is a huge honour to be appointed Managing Director for Continental Tyre Group. I’m eager to build on David’s success and lead the team into an exciting new chapter of the business. Meeting with our valued customers and working closely with our expert teams in the UK and Ireland are what I look forward to the most as I start my new position.

“I’d like to extend my gratitude to David for his remarkable leadership and wish him a long and happy retirement.” 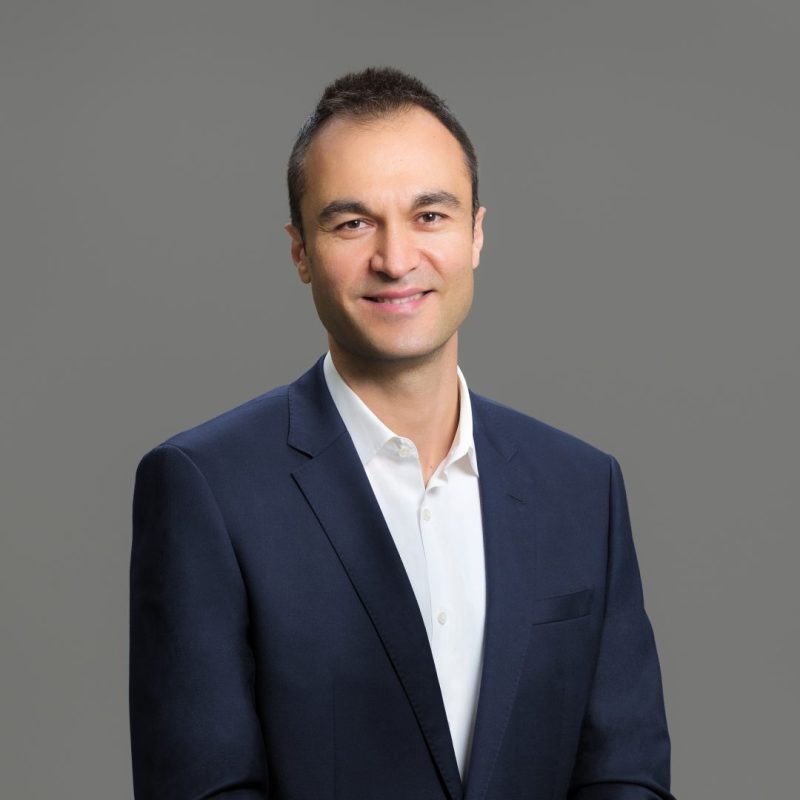 Tarik Görgün to take over the role of Managing Director for the UK and Ireland, effective from 1 March 2022.