Speaking at Dairy-Tech 2020, Ms Mathieu reported growing popularity of earlier and more frequent cutting strategies but said that best practice was essential in order to maximise the opportunity of increased feed value.

“First and foremost, leys destined for a multi cut approach should be predominantly comprised of modern perennial ryegrasses – so ideally reseeded within the last six years,” she said. “We recommend a mix of intermediate and late heading varieties that will deliver good spring growth. A tight heading date range is essential, so that the entire sward is broadly at the same stage of development when cut, and an equal split of tetraploid and diploid varieties gives the right balance for most systems.

“Adding clover will increase the protein content of the silage and reduce the rate of nitrogen fertiliser required, but I would advise using red as opposed to white clover. With frequent cutting, white clover can proliferate and dominate the sward at the expense of the perennial ryegrass.”

Stressing the importance of timing, Ms Mathieu said that the key was to start early and maintain a discipline all through the silage making season.

“The aim should be to take a first cut in late April or early May, and then stick to a routine of cutting as close to five weekly intervals as possible,” she added. “Don’t wait for crops to bulk up but cut when the grass is still at the leafy stage when D-value will be highest.”

In terms of nutrient management, Ms Mathieu said it was important to ensure any slurry applications are applied as early in the spring as possible, to reduce the risk of residues in the crop.

“It’s also important to allow sufficient time for nitrogen applications to be converted and utilised by the ley,” she said. “The rule of thumb is that a ley will use two units of nitrogen per acre per day, so if you’re applying 80 units/acre (or 100kgN/ha) that should be 40 days before cutting. The same principle will apply between cuts, so obviously with shorter cutting intervals the amount of nitrogen applied should be reduced accordingly.

“When it comes to phosphate and potash, it’s necessary to replace what has been removed in order to maintain the optimum soil indices. The offtake from a four cut system yielding 12 tonnes of dry matter per hectare will typically equate to 25kgs of P and 85kgs of K, and higher still if red clover is included in the ley.

“We’re seeing the biggest shift in silage making practice in recent times as more and more dairy farms put greater reliance on homegrown forage. For those applying a best practice approach, including maintenance of the right sward quality and applying the optimum cutting regime, multi cut systems offer a significant opportunity to raise the bar on grass silage quality and reduce cost of production significantly.” 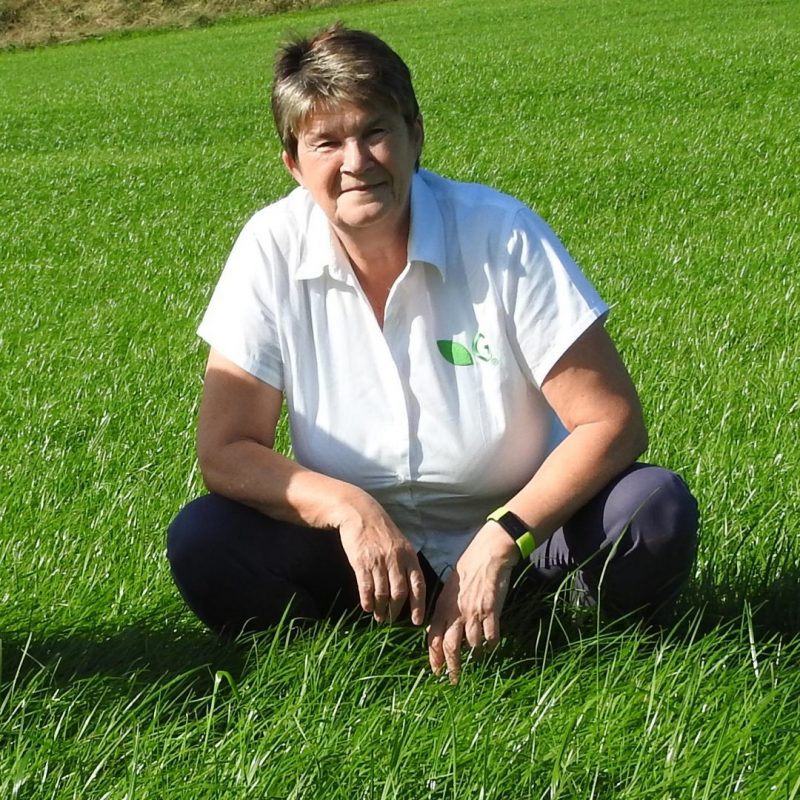 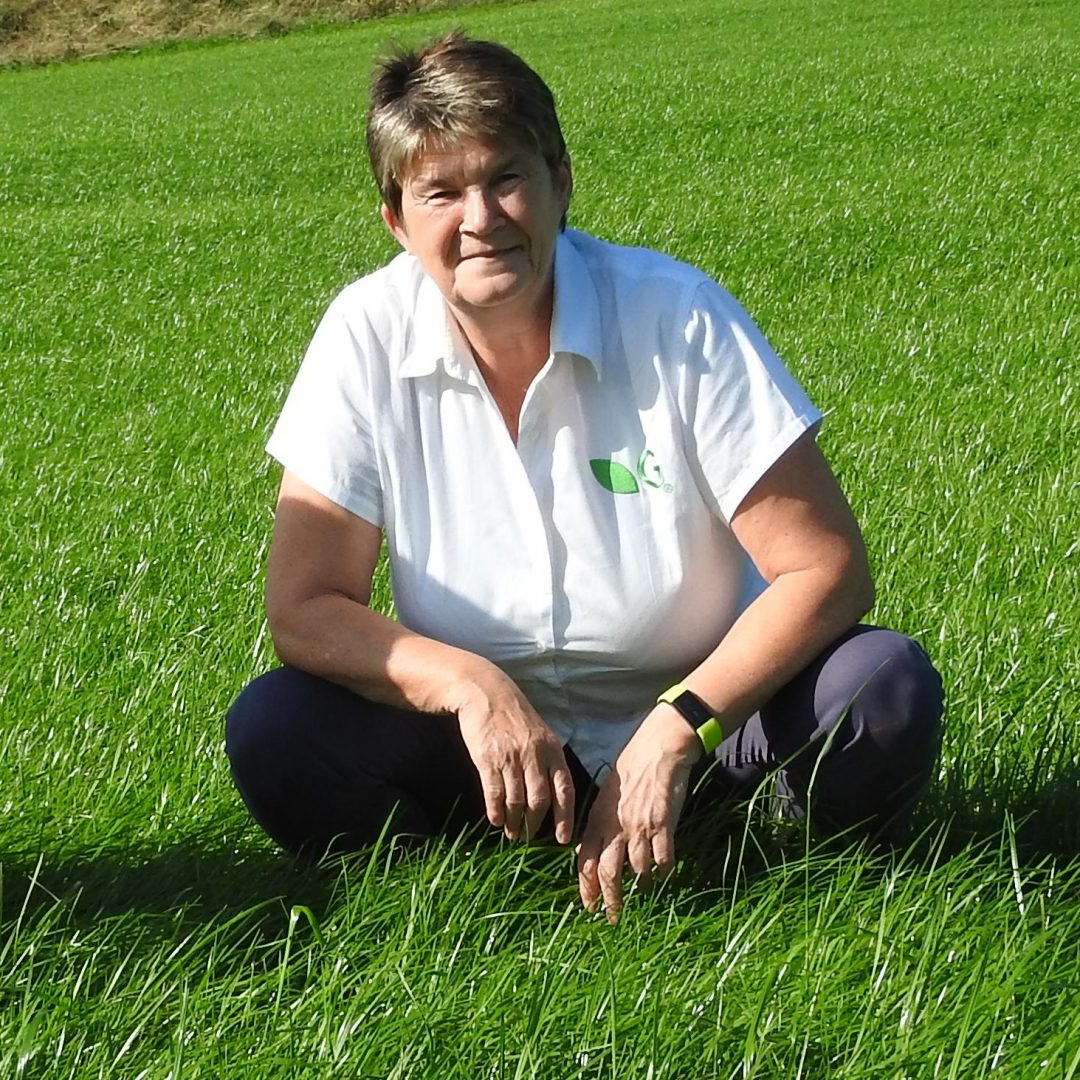