Dairy farmers looking to counter the seasonal dip in milk butterfat level immediately after turnout should concentrate on improving the feed fat profile of the milking cow ration and effective rumen buffering.

That’s the advice from ruminant nutritionist Jacob Lakin from Azelis Animal Nutrition, who says that, typically, a herd average winter ration-based milk butterfat percentage of 4.05% in late March or early April can easily dip by 0.3 percentage points to 3.75% in May after turnout. On some farms the butterfat dip may be even greater after turnout.

“If your milk buyer pays a premium for butterfat in the spring, it’s important that you counter this traditional seasonal dip by fine-tuning the lactating cow ration,” he says.

For producers needing optimum butterfat production at grass, Mr Lakin recommends improving the fat profile of the ration. “Butterfat uplifts of 0.3% have been reported – enough to offset the traditional turnout dip – when a high C16 protected fat product is included within the ration. When milk contracts are looking for butterfat, this is certainly cost-effective. This time of year can also be detrimental for cow condition, so using a protected fat product containing a good C18:1 content may also be a worthwhile idea. This would help to achieve a happy medium between butterfat production and cow condition,” he says.

Mr Lakin explains that once cows move onto lush green grass, the long fibre content of the ration drops. At the same time, the high sugar content of freshly grazed spring grass makes the rumen more acidic and both these factors combine to reduce milk butterfat level.

“Failure to maintain optimum rumen pH in cows at grass is a major drag on performance,” he says. “The rumen works at optimum efficiency when the pH level remains steady over time in the range 6.0-6.5. Any variation in this range will reduce the activity of the rumen microbial population, particularly those responsible for fibre breakdown and butterfat production will be adversely affected.”

Mr Lakin suggests producers talk to their nutritional adviser about the buffering capacity of the whole ration and to consider supplementing early summer grazing diets with an effective rumen buffer, if required. 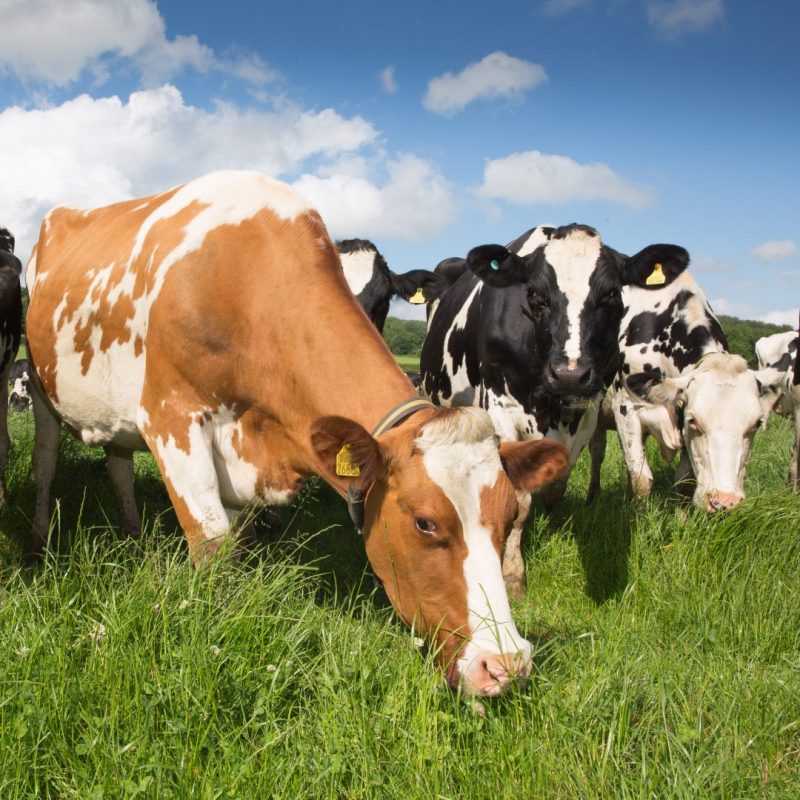 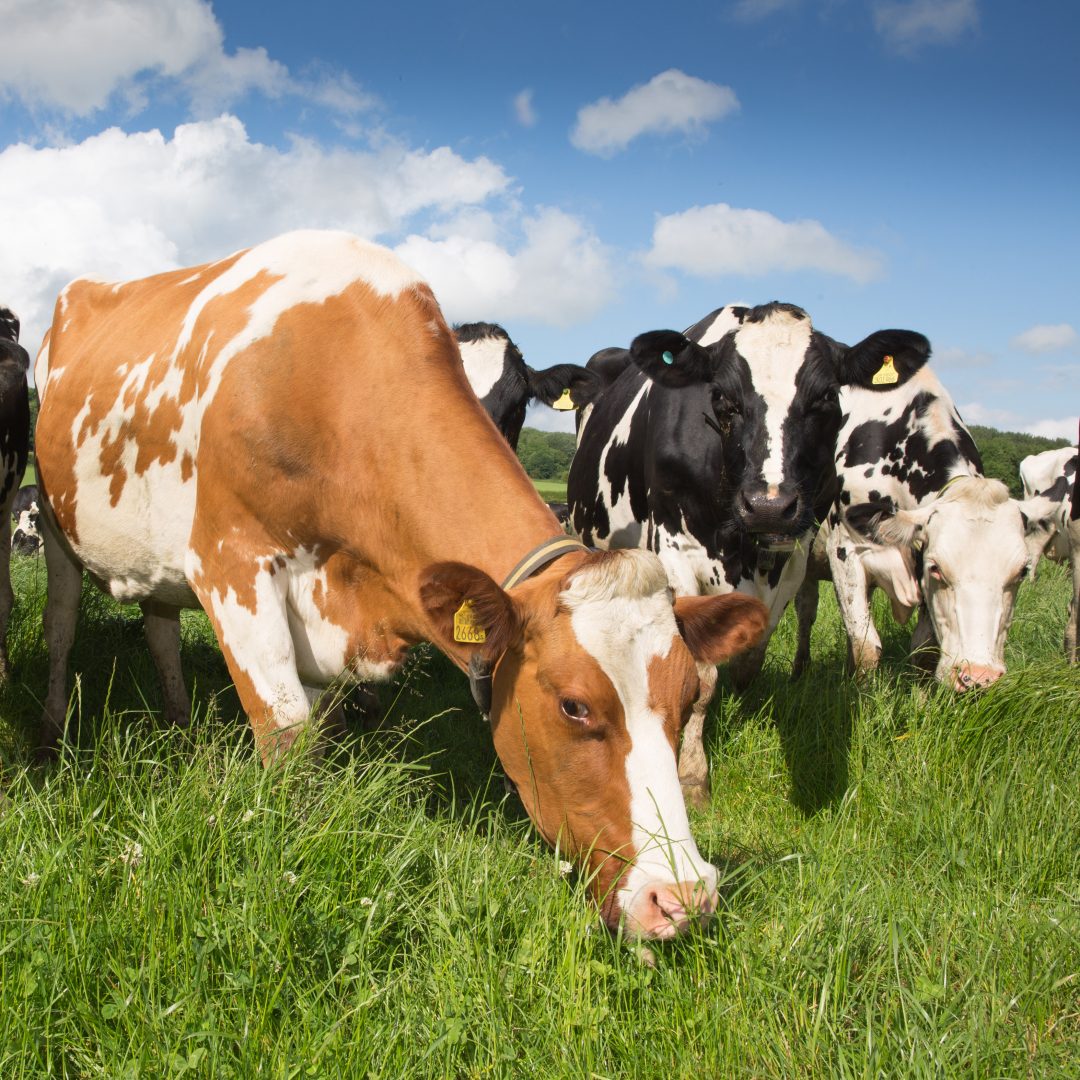