BE VIGILANT TO KEEP BYDV IN CHECK

Following the loss of neonicotinoid seed treatments, cereal growers must change the way they control barley yellow dwarf virus (BYDV), with regular crop monitoring followed by the targeted application of a suitable pyrethroid insecticide forming the backbone of an effective aphid control strategy.

That is the latest advice from ADAMA, with the company’s insecticide technical specialist, Andy Bailey, advocating regular visual crop inspections – carried out on at least a weekly basis – to assess the current aphid vector threat and only applying a pyrethroid spray when aphids have been sighted.

“The loss of neonic seed treatments such as clothianidin – which provided effective protection of susceptible crops for several weeks during the autumn ‘at risk’ period – means growers can no longer be complacent when it comes to aphid control,” Andy explains. “Instead, regular crop inspections throughout the autumn should be made to ensure any influxes of BYDV vectors such as bird cherry-oat and grain aphids are spotted early and treated with an appropriate insecticide.”

As soon as the first vectors have been identified a suitable pyrethroid such as tau-fluvalinate should be used to prevent the spread of infection.

“This is especially important during the early growth stages of cereals as the earlier a crop becomes infected with BYDV, the greater the effect it will have on the crop’s development and yield,” Andy continues.

Mavrik (240 g/litre tau-fluvalinate) provides fast acting contact control of both of the main BYDV vectors in cereals and has been proven to have a lower residual impact on beneficial insects such as ground beetles and rove beetles compared to other pyrethroid insecticides.

“A single ground beetle can consume up to 125 aphids or six slugs per day and can be of significant value as part of an integrated pest management programme,” Andy adds. “It is therefore essential that growers consider not only when they use pyrethroid insecticides, but also which active ingredient they choose.”

If conditions remain mild throughout the autumn and into early winter Mr Bailey advises that it may be necessary to make multiple applications to control successive populations of aphids, but that care is needed to ensure pyrethroid insecticides aren’t applied unnecessarily.

“The key is to remain vigilant until temperatures fall low enough to prevent further aphid activity,” Andy continues. “It’s important to make sure each wave of aphids is treated as soon as possible, but it’s equally vital to make sure crops aren’t sprayed unnecessarily as target-site resistance to pyrethroids in grain aphid populations has already been confirmed. It’s therefore imperative to apply insecticides only when the presence of the target pest has been confirmed.

“It is also important to monitor crops after they have been sprayed to assess the effectiveness of the treatment: if poor control is observed after a pyrethroid has been applied to a grain aphid population, a further application should not be made.”

As well as regular crop inspections Mr Bailey also recommends the use of forecasting bulletins and devices such as the AHDB’s BYDV Management Tool (https://cereals.ahdb.org.uk/bydv) which calculates when aphids will be active in a given location based on DD (days degrees) thresholds.

Cultural control measures should also be used as part of an integrated pest management strategy: delaying the sowing of cereal crops will minimise the potential for aphid colonisation, while cultivating the soil at least three weeks before drilling and burying or destroying any residual trash and preparing well consolidated seedbeds will minimise the risk of direct transfer of the virus via green bridges.

In response to the loss of neonicotinoid seed treatments, and in order to help cereal growers have a more accurate understanding of the aphid and BYDV pressure threatening their crops, ADAMA is trialling a new remote surveillance system which traps and identifies aphids in-field and alerts farmers to local flights in a more timely manner.

The new technology, which uses digital imaging software to automatically identify aphids and relay those sightings back to a computer or mobile phone, will be tested on farm by a number of growers this autumn, with ADAMA hoping to roll the system out to a wider audience soon after. 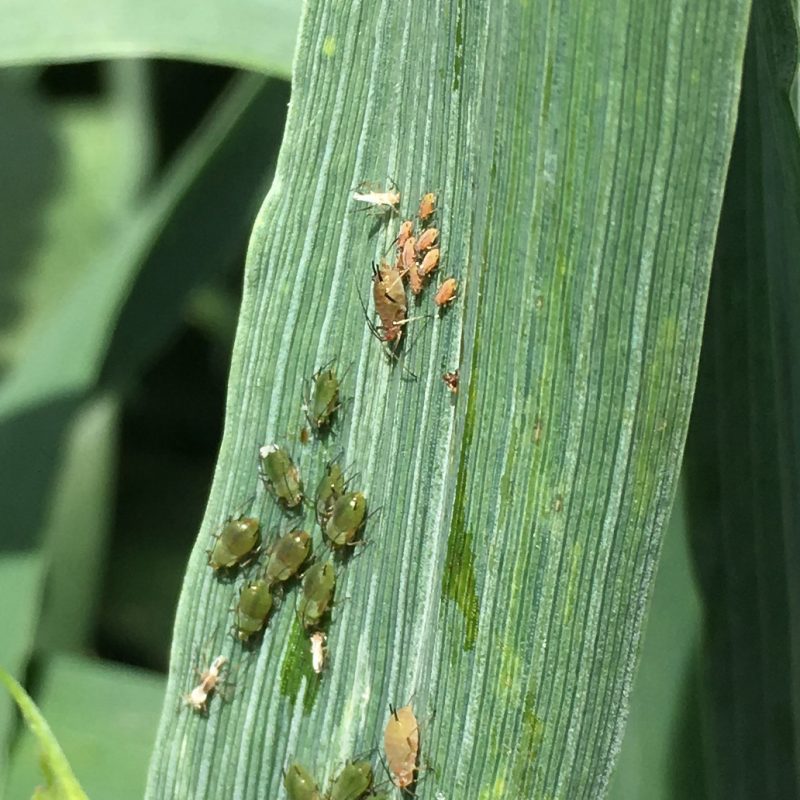 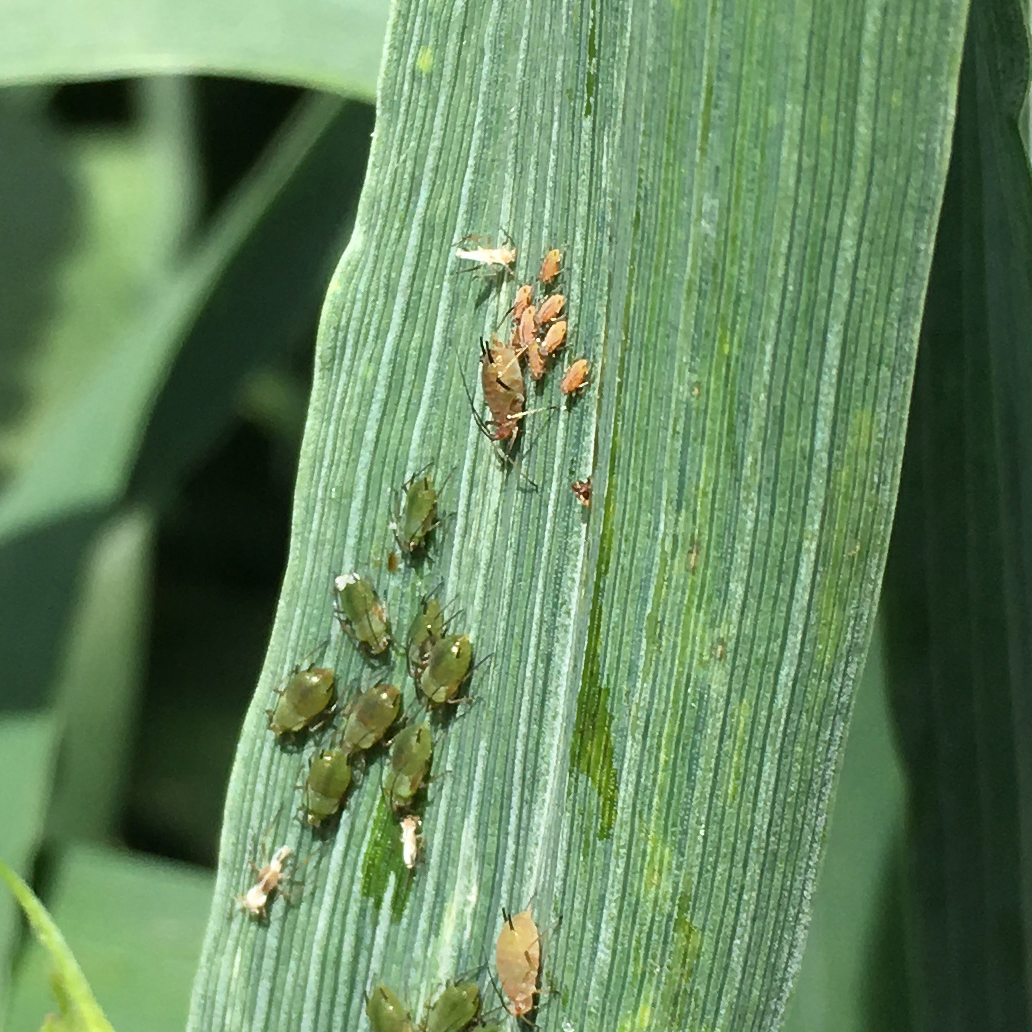