BASF TO LAUNCH NEW RODENTICIDE FOR FARM USE

BASF have announced the release of Storm® Ultra Secure, a brand-new rodenticide which will be available in August 2019. The product contains 25 parts per million (ppm) of the active substance flocoumafen and will be available in a variety of sizes to professional users* and farmers as well as the general public.

The preparation of crop stores to prevent infestations of rodents and other pests is crucial. Rodents consume and spoil stored produce, spread disease to humans and livestock, attack growing crops and damage buildings. Preparing storage facilities on farms requires planning and an integrated pest management approach. Buildings should be cleaned, tidied and thoroughly checked prior to being regularly baited. This will help remove rodents before harvest and continued baiting will prevent infestations during autumn and winter. It is therefore essential for farmers to find the right product that has high efficacy and palatability.

Sharon Hughes, Global Technical Marketing Manager, for BASF explains. “Since second generation rodenticides were released in the 1970s and 80s to combat rodent resistance to the early anticoagulants of the 1950s, a complacency about rodent control has developed. It is believed that all second-generation actives have a high rate of efficacy and that rodents have little to no resistance to them. However, this is not the case because rats have already shown resistance to difenacoum and bromadiolone.”

Resistance is only one factor in the efficacy of a rodenticide. Palatability is an equally important consideration. The strength of the active is irrelevant if the rodent is not attracted to eat the product. It is therefore important to have an active that rodents are not resistant to and a product that is highly palatable to ensure a sufficient quantity of the active is consumed.

In laboratory trials conducted by BASF, rats were offered the choice between a controlled nontoxic food source and Storm Ultra Secure. The results showed that some rats chose to consume high quantities of the product even when nontoxic food was available. Sharon explains “Palatability is measured by the amount of the rodenticide consumed divided by the amount of the controlled diet consumed. The standard for most block baits range between 0.5 and 1.5”.

In laboratory tests with Storm Ultra Secure, BASF recorded quantities as high as 11.3 being consumed by rats and even the lowest levels were at least 2. This shows that the rats were consuming at least twice the normal dosage, with many choosing to consume much higher quantities of the rodenticide than normal. This proven palatability demonstrates that the new 25ppm bait is more effective than many 50ppm baits currently on the market.

Sharon concludes, “It is clear that rodents will continue to adapt, but none have built a resistance or tolerance to the flocoumafen active in Storm. By making Storm Ultra Secure more palatable we have created a 25ppm product that farmers can use to effectively control rodents on their farm.”

Rodent activity should be monitored all year round and farmers should look for signs of rats and mice at least weekly especially before harvest. 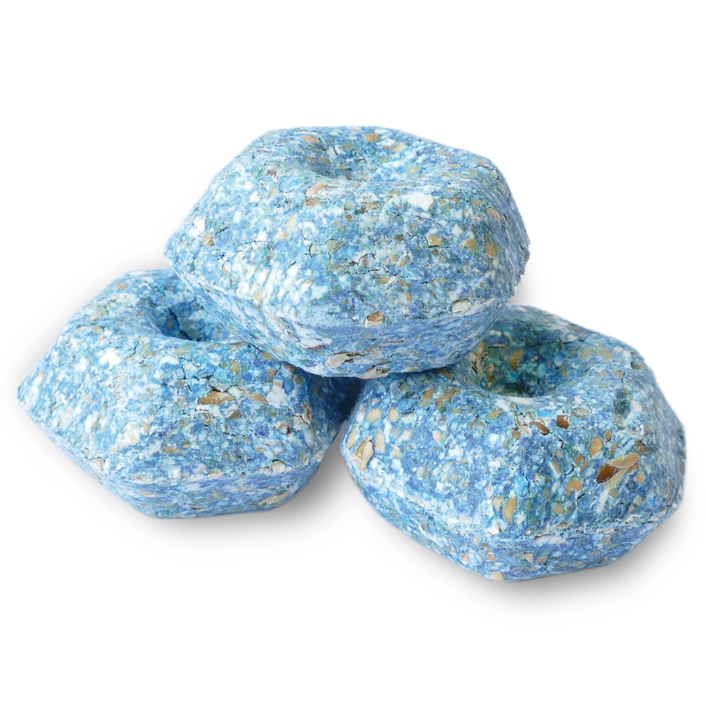 Storm® Ultra Secure from BASF is a 25ppm rodenticide with high palatability to maximise efficacy on farms. 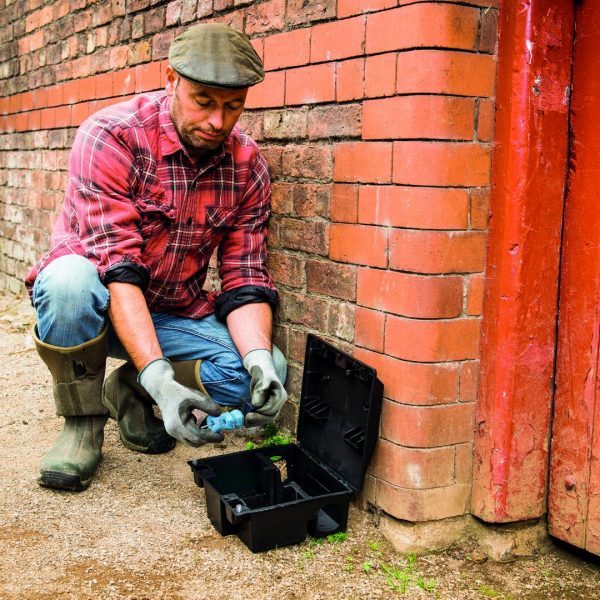 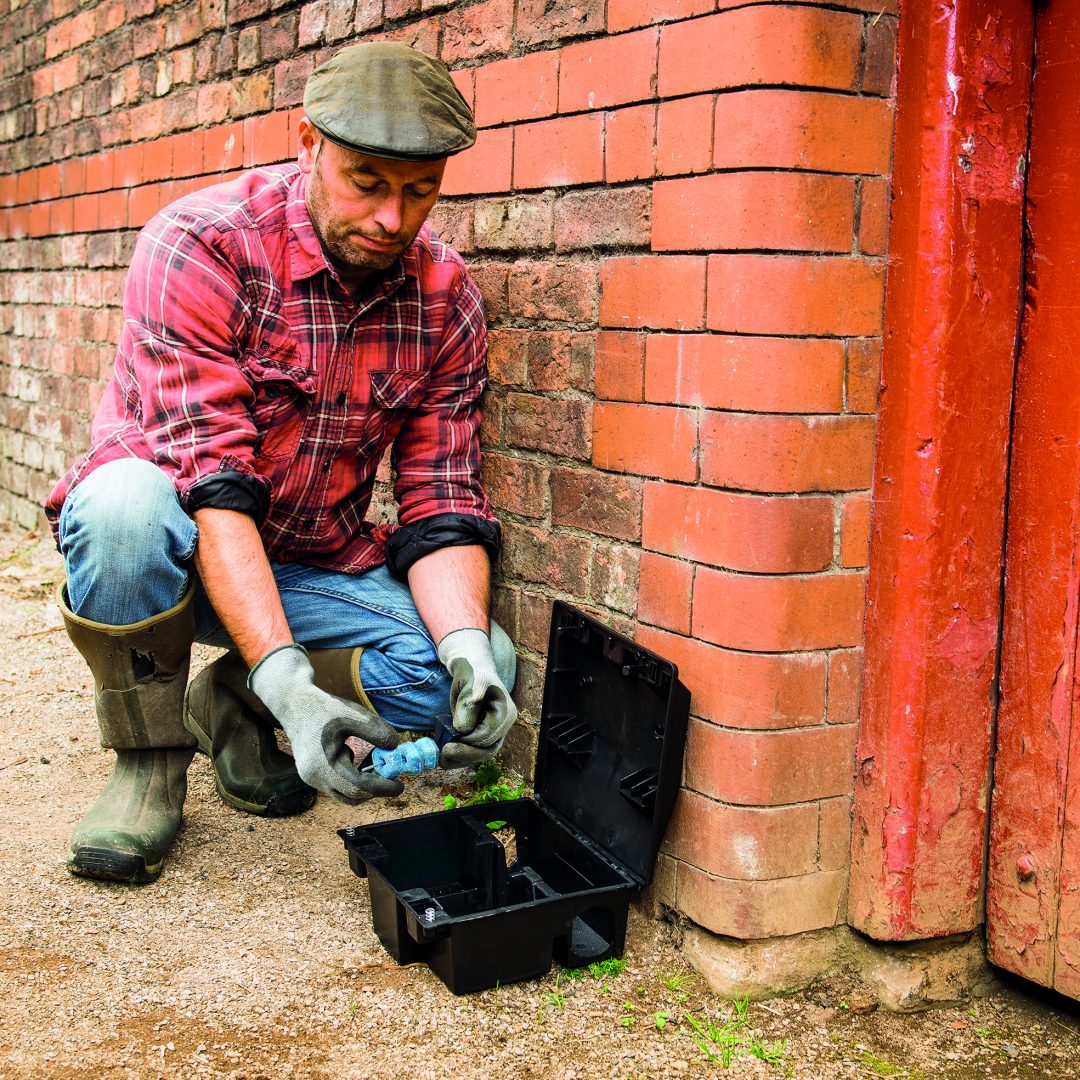 Farmers are advised to clean and prepare crop storage areas. 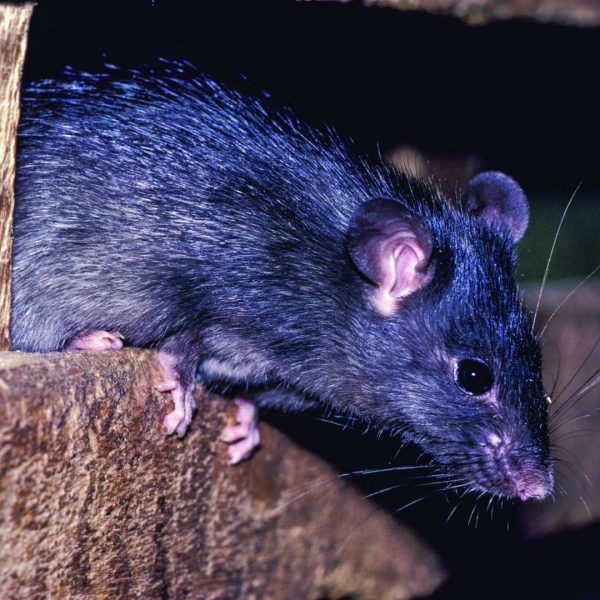 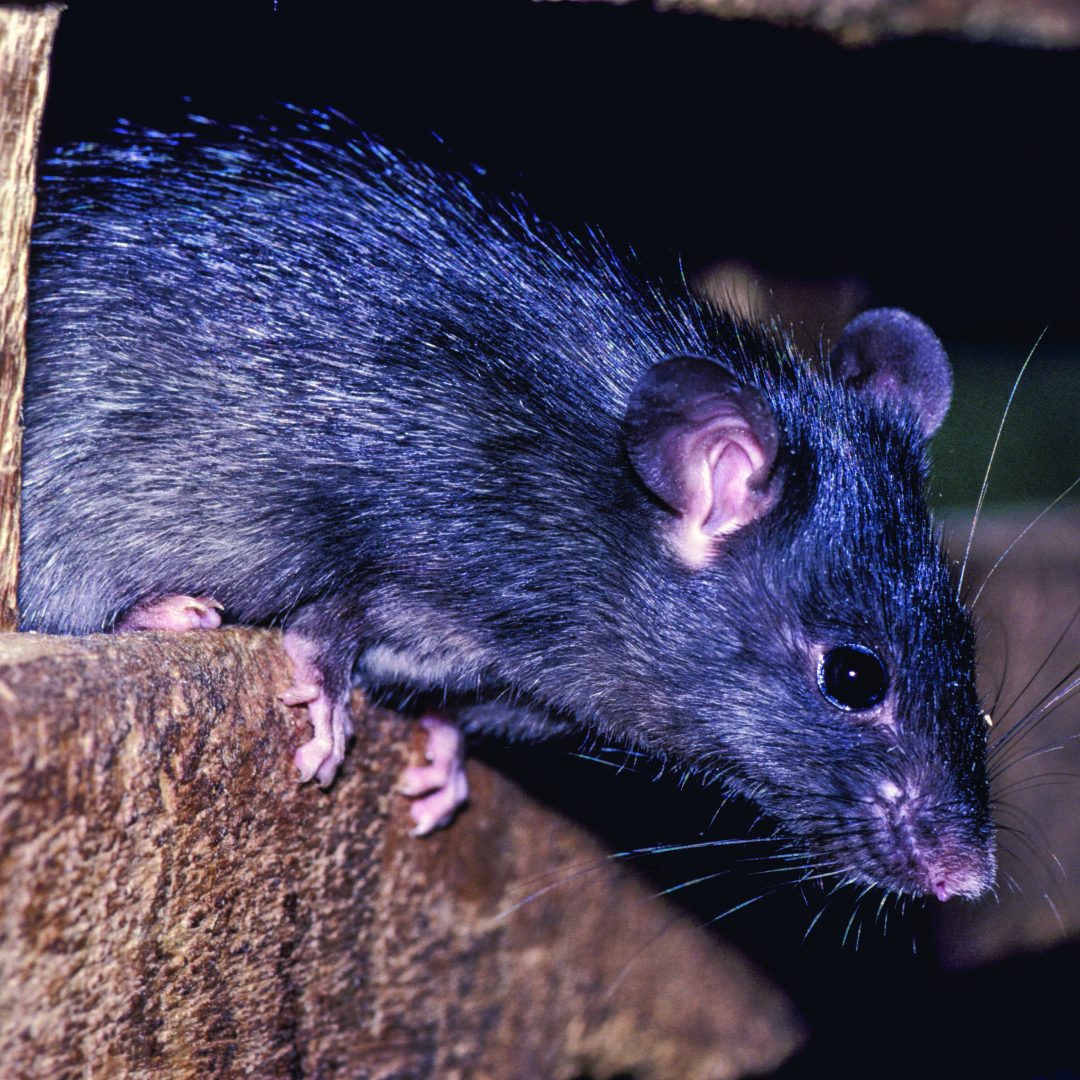 51% of pest controllers have seen a rise in rat populations during the Covid-19 pandemic.