< Back to Media Centre

Be aware of these “watch-out” points or pitfalls now that drilling of winter wheat crops has slipped later due to unsettled weather, says Nigel Scott, regional technical manager for agronomy firm ProCam. Some important adjustments to autumn agronomy may be needed, he adds.

Seed rates need increasing to offset the shorter tillering period when drilling later, says Mr Scott, and to offset other risks such as slugs. But big variations in seed thousand grain weight this season make it particularly important to drill in seeds per square metre, he stresses, not in kilograms of seed per hectare.

“Accounting for thousand grain weight is crucial because shortfalls in plant populations not only compromise yield potential, they also leave more space for blackgrass and other weeds to thrive.”

The need to increase seed rates with later drilling is complicated this season by a seed shortage, says Mr Scott. Added to this, he says some seed carried over from last season has dropped in its percentage germination – some to as low as 60%.

“If short on seed, don’t be tempted to stretch it out,” he stresses. “Consider using home-saved to make up for shortfalls. However, don’t leave it exposed to establishment diseases by omitting a fungicide seed treatment. Risks from seed and soil-borne diseases increase with later drilling because of colder and wetter soils.”

Avoid mauling seed in when seedbeds aren’t suitable, says Mr Scott. You might feel a sense of relief that it has been planted, but the effects of planting in poor conditions can carry through not just to harvest, he says, but also into the following crop.

“Pre-emergence herbicides won’t work as well in poor seedbeds, resulting in bigger grass weed problems this season and increased weed seed return for the future. Seedbeds that are too wet to roll can also reduce seed to soil contact and crop germination, and leave crops at the mercy of slugs. As a rule of thumb, if it’s not fit to drill, leave seed in the bag. Last season, crops planted in better seedbeds often established well enough before the rains arrived to withstand the washout winter.”

If you’d planned to drill earlier but been rained off, double check that your variety’s growth habit still suits the new drilling date, urges Mr Scott. It’s a complex area, he says, and you may need specific guidance.

“Our trials have shown big differences between the emergence and tillering of varieties as drilling shifts later. But not all varieties were affected equally. In an extreme case of December drilling, the best variety gave 50% better emergence than the worst. There were also big differences in tiller numbers coming into spring.

As well as reduced tillering with later drilling, be aware of reduced crop vigour as crops are planted into colder, wetter soils, says Mr Scott, as well as the potential for lower vigour in seed carried over from last year.

“Lower vigour underlines the argument for planting into good seedbeds. But also consider an autumn micronutrient and bio-stimulant treatment to boost growth. I’ve seen improved root structures with them, and last season I saw an extra 0.4-0.5 t/ha in a split field. The only difference was the higher-yielding part of the field had a micronutrient and bio-stimulant added to the spray tank when the autumn aphicide was applied.” 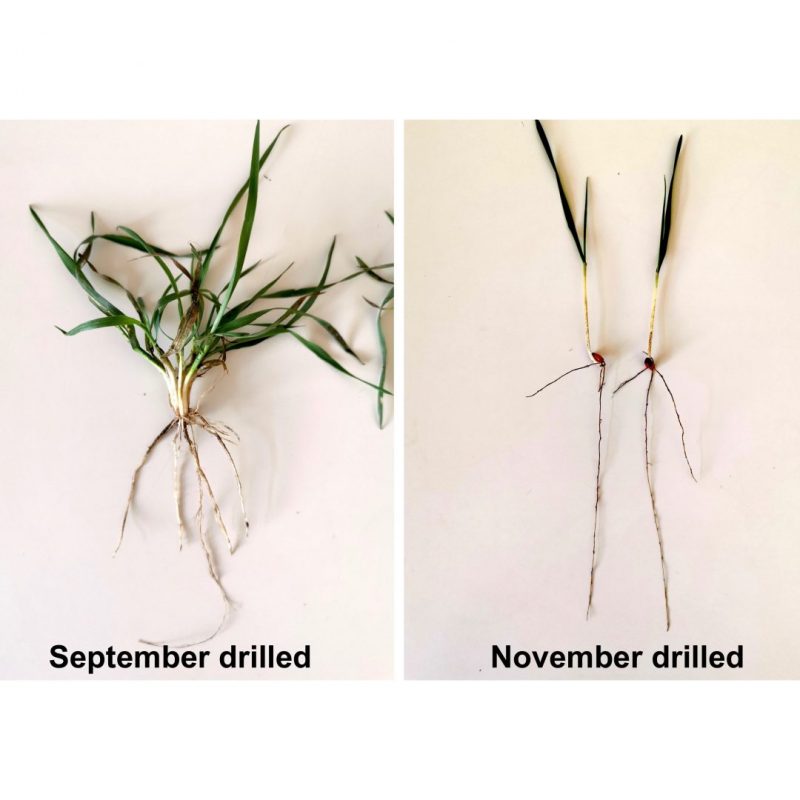 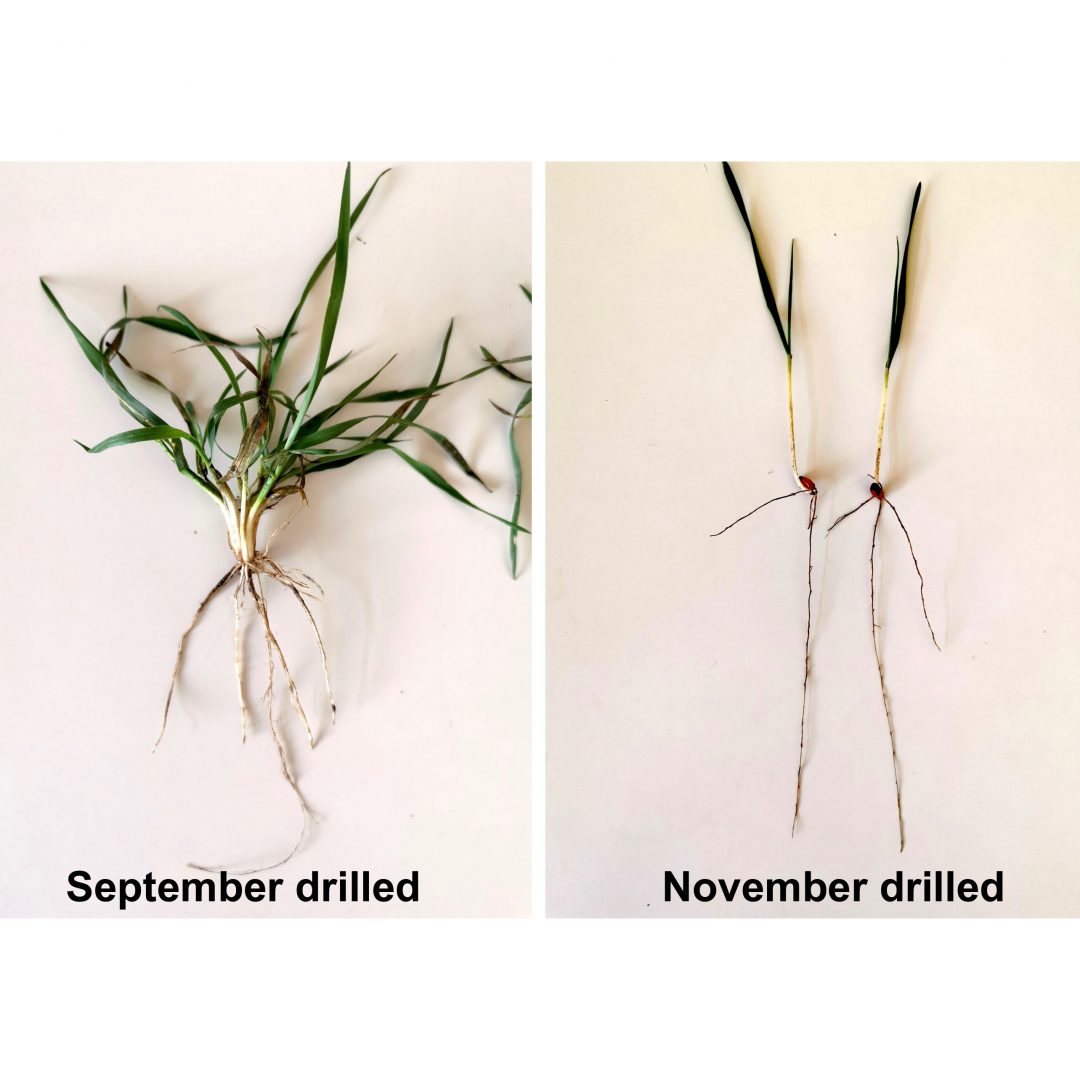 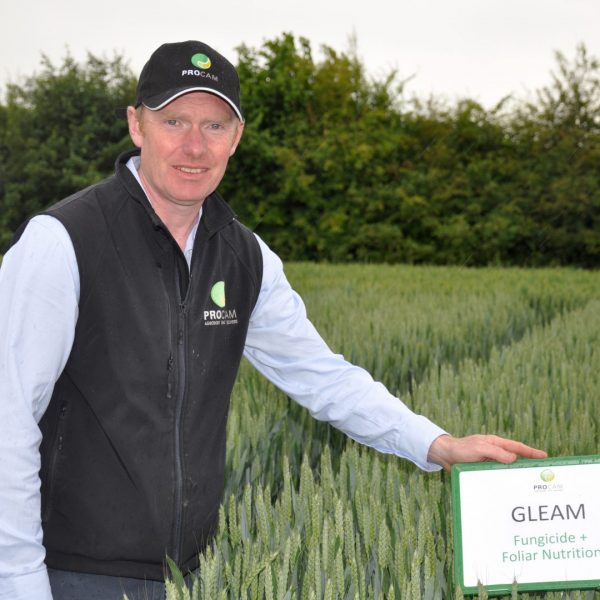 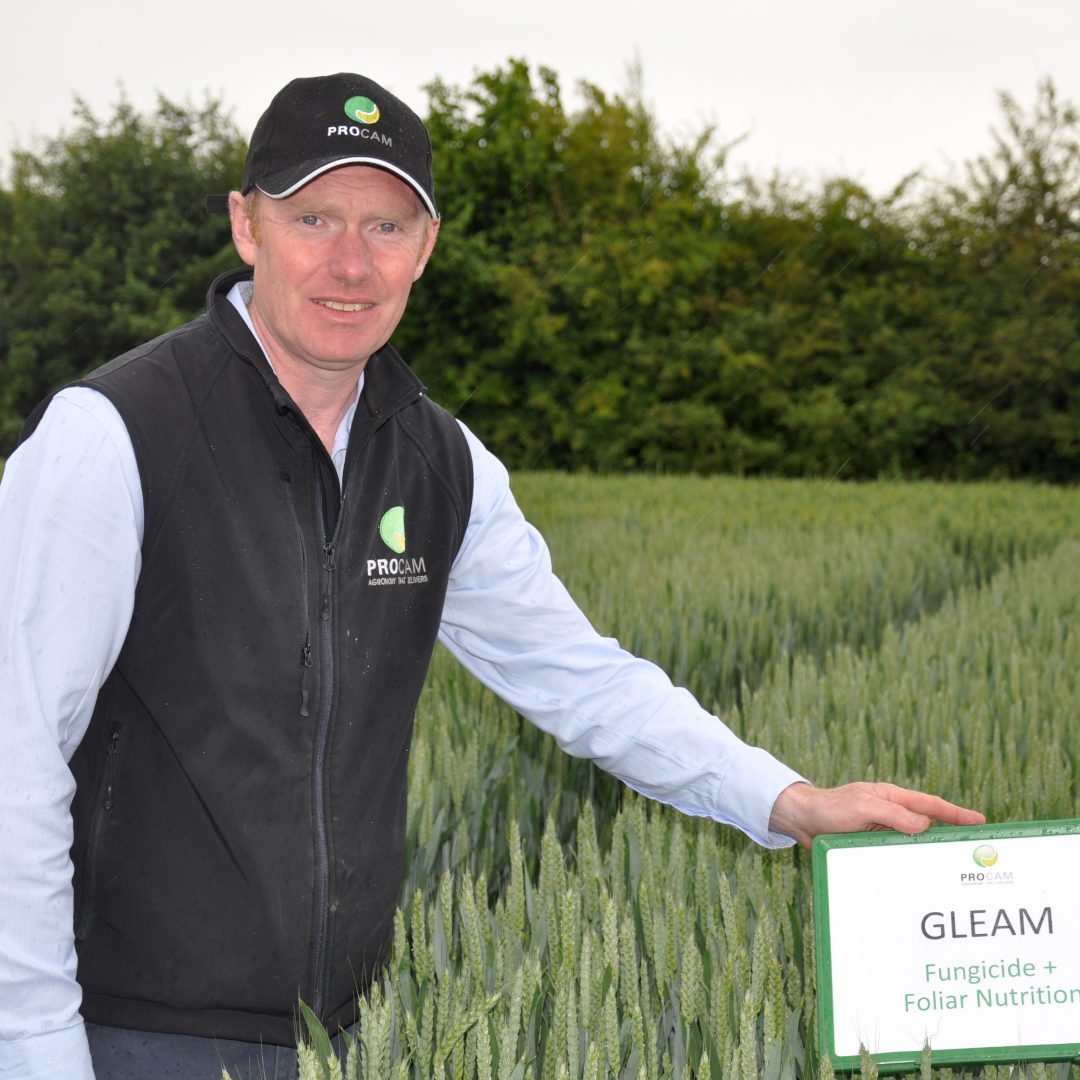 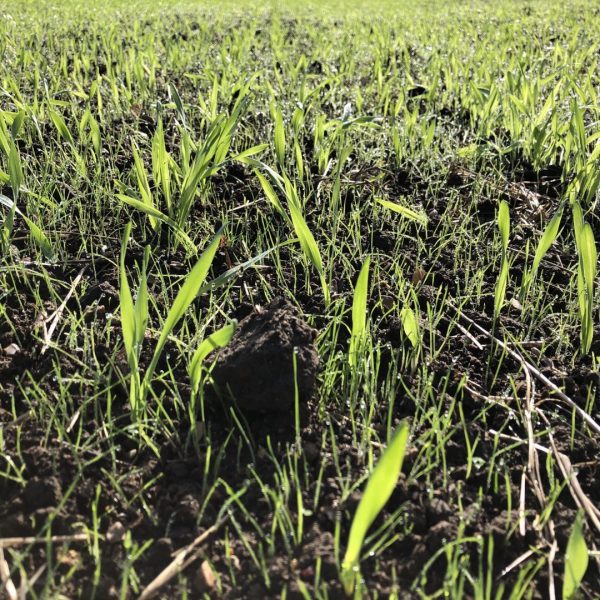 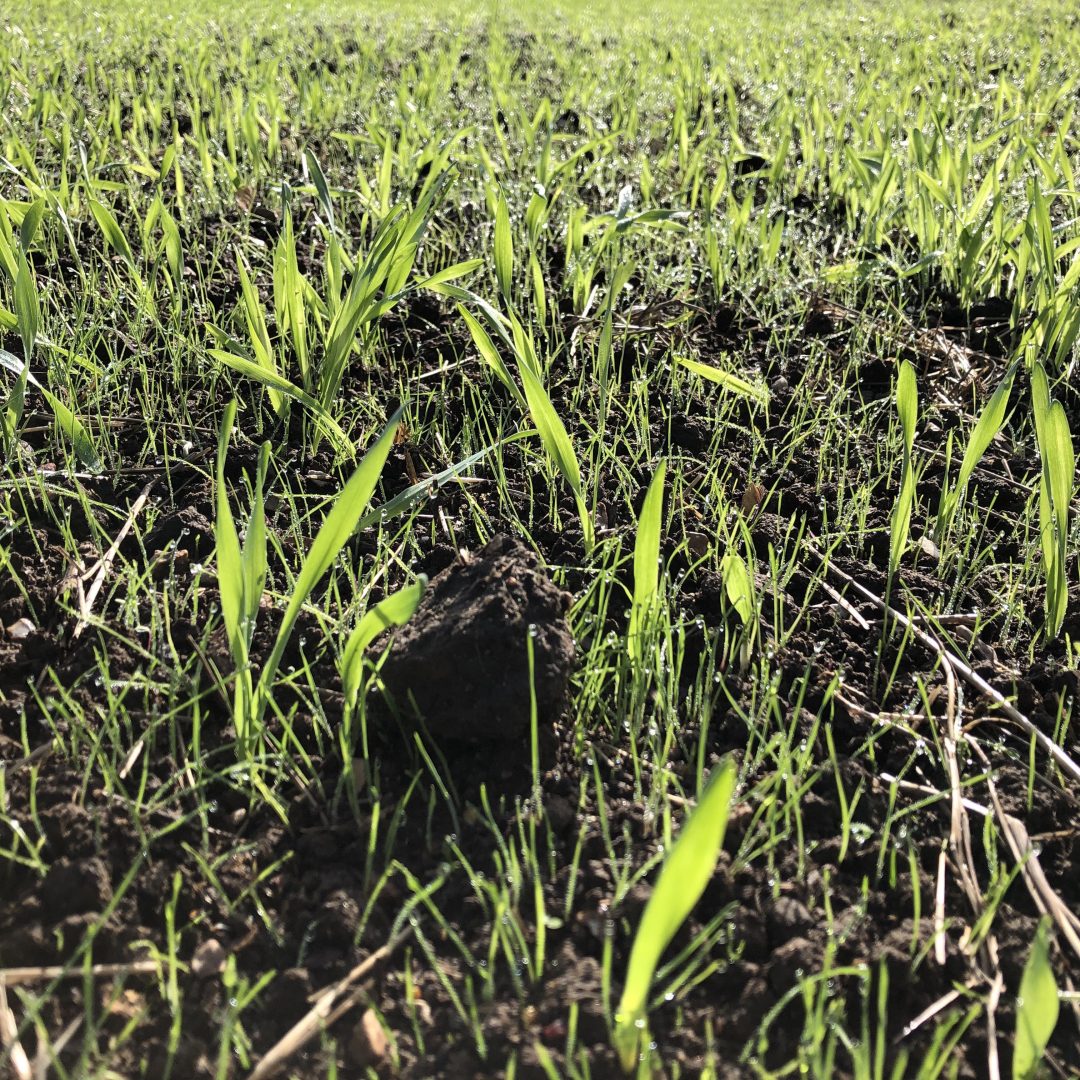