The impact of higher diesel prices could be minimal compared with the benefit of harvesting better quality grass and being able to make more silage over the season, he says. This is particularly the case given current strong milk prices and since good silage has become a more valuable asset as bought-in feed costs have risen, he adds.

“First-cut silage has been made 2-3 weeks early on many farms this year,” says Mr Smith, “but some farmers are now considering dropping out a cut to save fuel.

“Clearly, farmers need to look at the financials for their individual farm situations. But don’t just look at the cost of each cut. Look also at its potential benefits.”

Based on diesel being 60 p/litre more expensive this season, and putting diesel consumption for harvesting and ensiling grass at around 25 litres/acre (62 litres/hectare), Mr Smith calculates each grass cut costs just £15/acre (£37/hectare) more this year compared with last year. However, grass silage is also worth more at around £45/t compared with £35/t last season, he stresses, plus milk prices have risen, and research shows that cutting grass younger and more often produces higher quality and more yield over the season – offering the potential to produce more milk from forage.

Mr Smith says: “Research we conducted a few years ago showed that grass cut five times had the potential to support 3,500 litres/ha more milk compared with taking three cuts. This was based on the five cut approach being both higher in metabolisable energy and producing a higher dry matter yield over the season. At a milk price of 40 p/litre, that extra 3,500 litres is worth £1,400 compared with £875 when milk was just 25 p/litre.

“The other advantage of cutting more often is it provides more opportunities to apply slurry. That can be significant if looking to reduce reliance on expensive bagged fertiliser.

“Grass cut younger and more often does need ensiling well in order to protect its quality and dry matter, since its higher protein content can contribute to buffering the fermentation, and shorter cutting intervals can mean less time for slurry bacteria, such as enterobacteria, to dissipate. But the research also found that by improving the fermentation with a proven additive not only were enterobacteria numbers as much as 100,000 times lower, but DM loss was halved and there was evidence of better protein preservation. I would always urge farmers to use a proven additive, and preferably one also tested on multi-cut grass.” 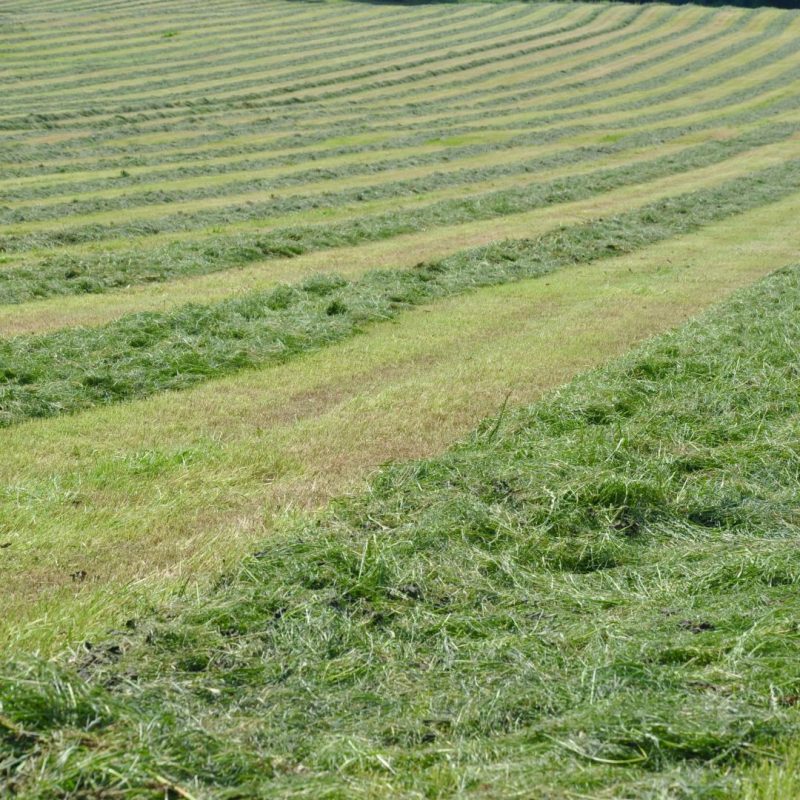 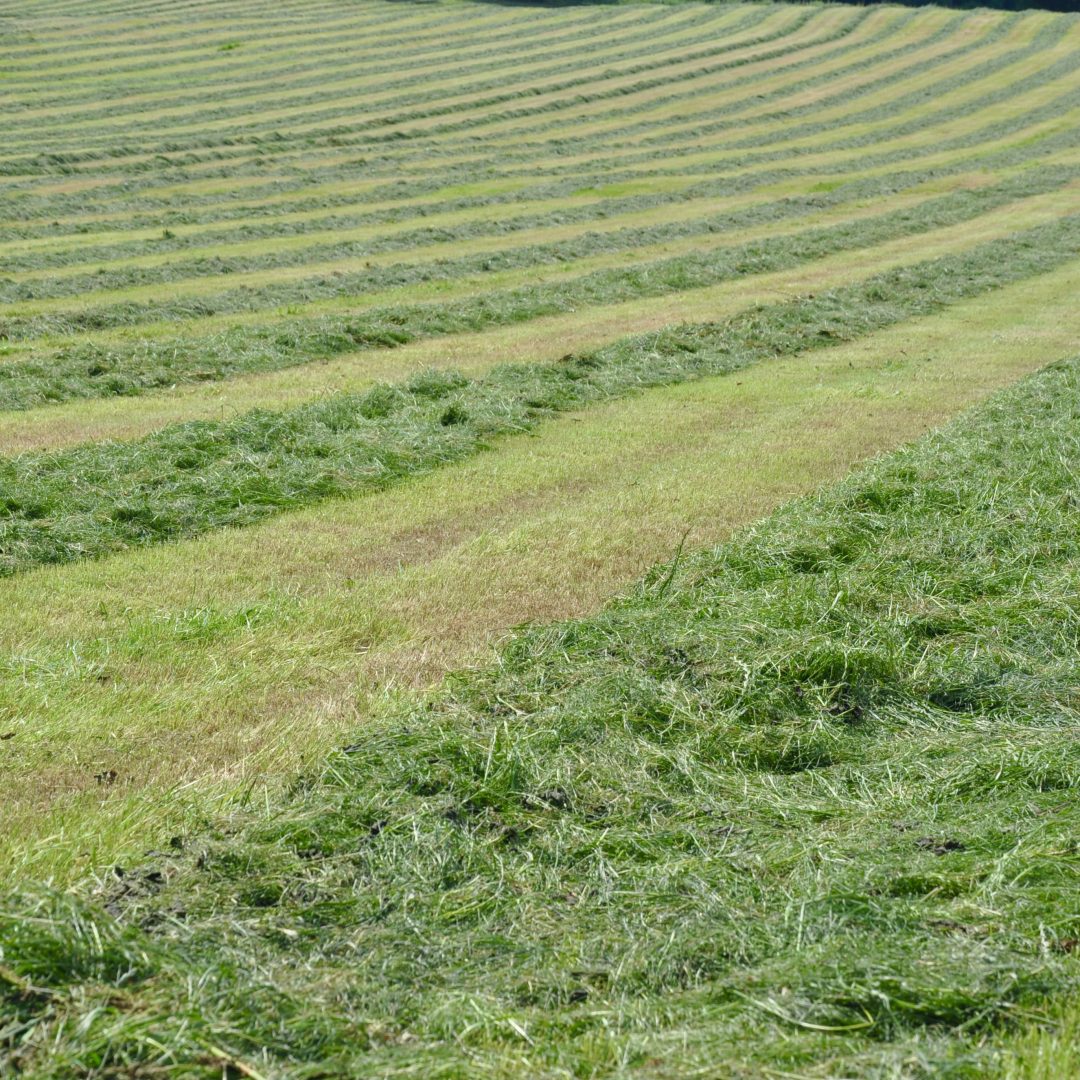 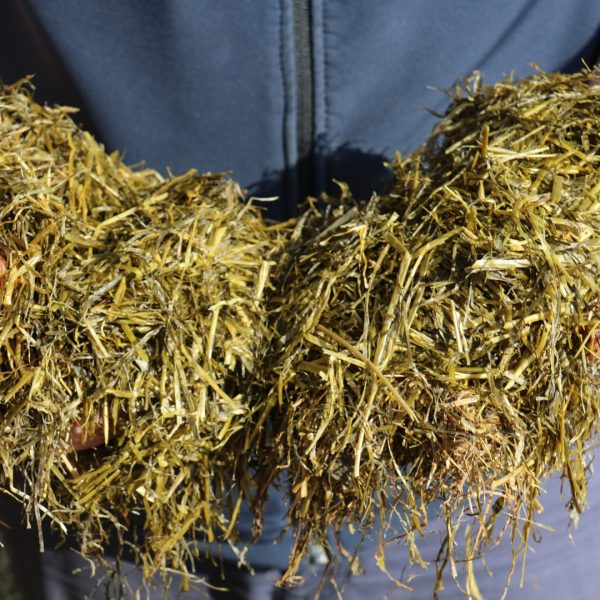 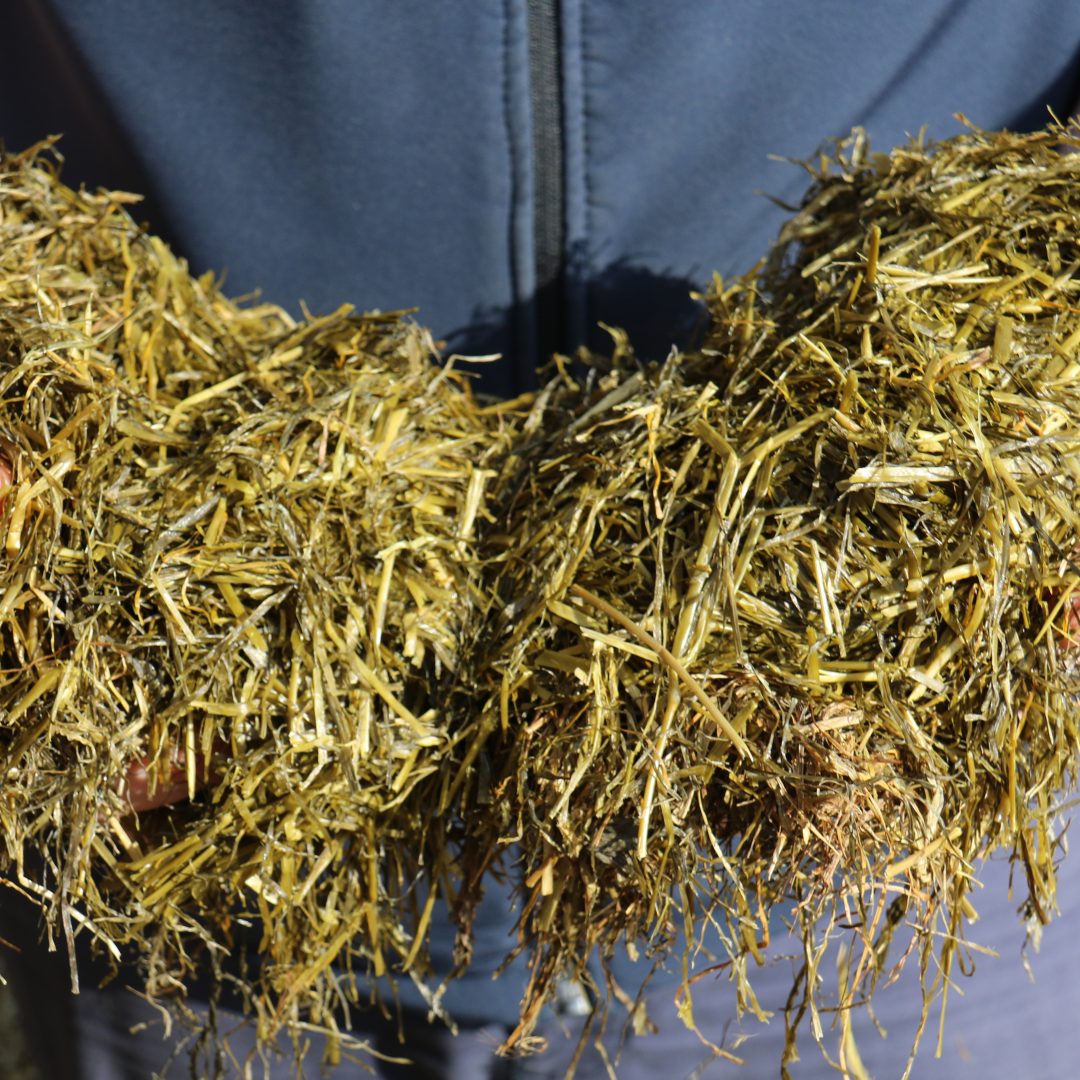 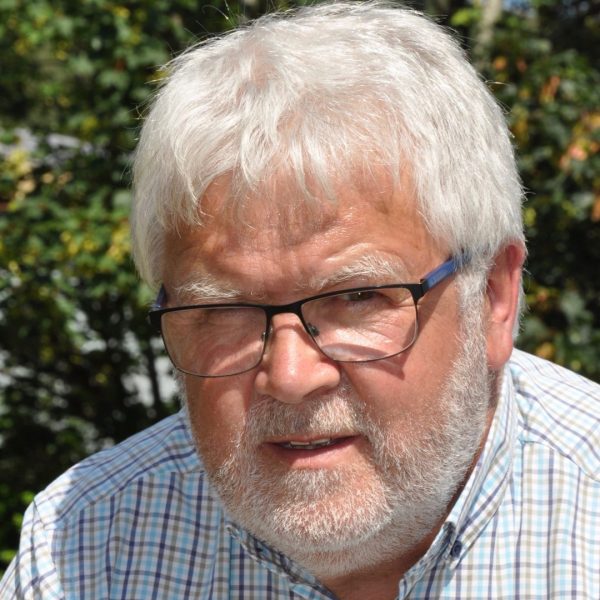 To boost the fermentation, wilt to a dry matter at the top of the normal range of 28-32% DM and use a proven additive, suggests Peter Smith