Over the course of three days, 19 employees from Allflex Livestock Intelligence and The Kaleidoscope Plus Group walked from Bowness-on-Solway on the northwest coast of Cumbria to Wallsend to the east of Newcastle Upon Tyne.

“In the U.K., 84 individuals are affected by suicide each week with a disproportionate number coming from the agricultural community, where loneliness, isolation and the lack of opportunity for communication are contributing factors,” said Dan Noble, marketing manager, U.K. and Ireland, Allflex Livestock Intelligence. “It was very pertinent that we walked the 84 miles on Hadrian’s Wall Path to increase awareness of the devastating impact that mental illness can have on farming families and the wider rural community.”

The walkers covered 30, 30 and 24 miles, respectively, over three consecutive, 15-hour days in July. To-date, their efforts have raised over £3,000, which can fund 20 mental health first-aiders, 50 two-hour, suicide bereavement support groups or 300 half-hour, one-to-one, safe-place sessions with individuals who may be suffering from mental distress.

Anyone wishing to make a donation can do so at www.justgiving.com/fundraising/allfllexkpg.  Alternatively, a donation of £10 can be made by texting ‘KPGWALL 10’ to 70085.

“The walk was a huge challenge for all who took part, physically, mentally and emotionally,” said Dave Pickard, corporate business development and research manager, The Kaleidoscope Plus Group. “We know that people who experience depression or suicidal feelings will be going through similar mental challenges every single day, and we want anyone who feels this way to reach out and get support to help them on their road to recovery. We would like to thank those who took part in the event, and everyone who has made a donation or supported us on our walk. We are hugely grateful for our ongoing partnership with Allflex Livestock Intelligence and look forward to working together in the future.” 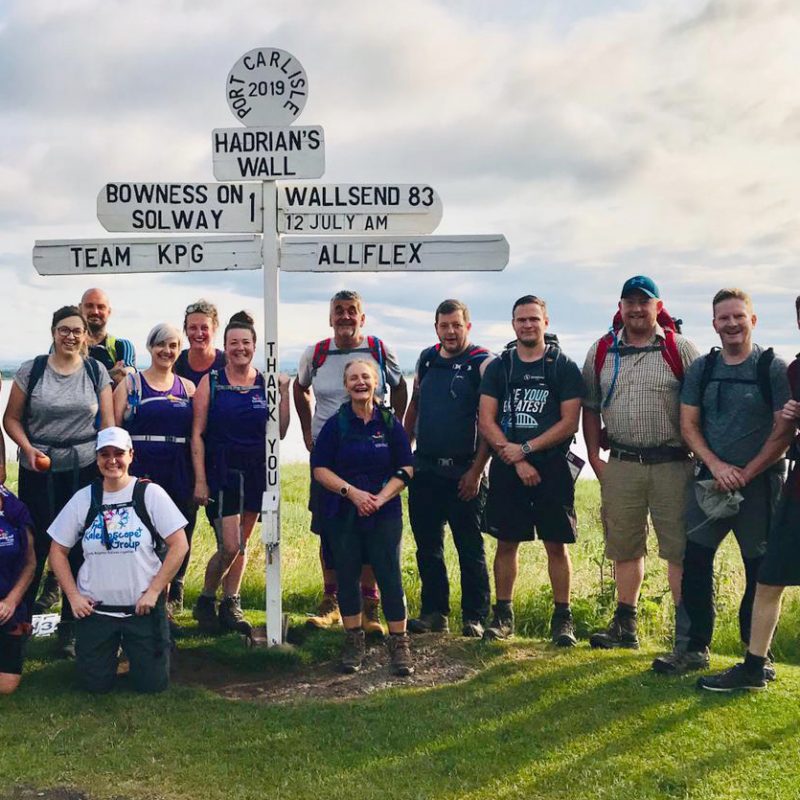 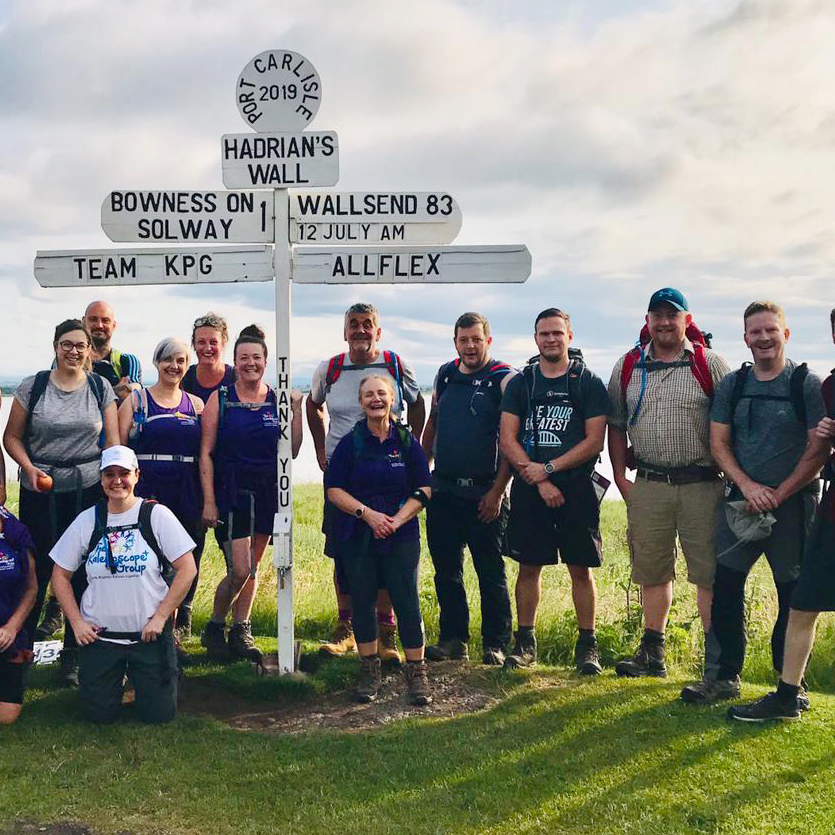 Staff from Allflex Livestock Intelligence joined forces with The Kaleidoscope Group to raise awareness of the impact of mental health on farming communities. 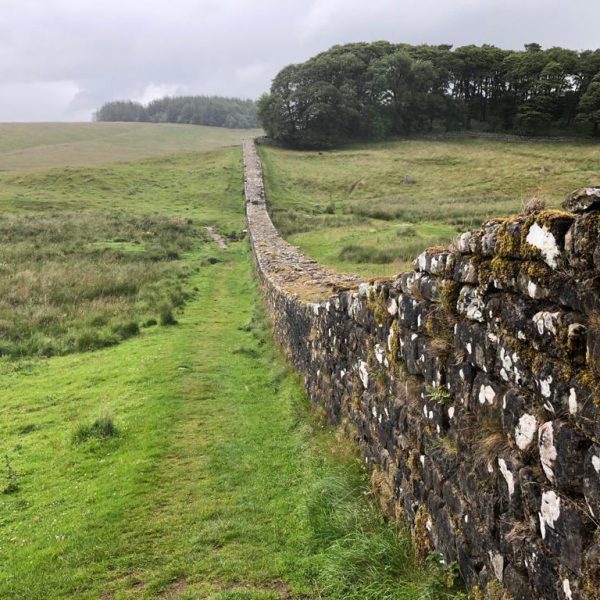 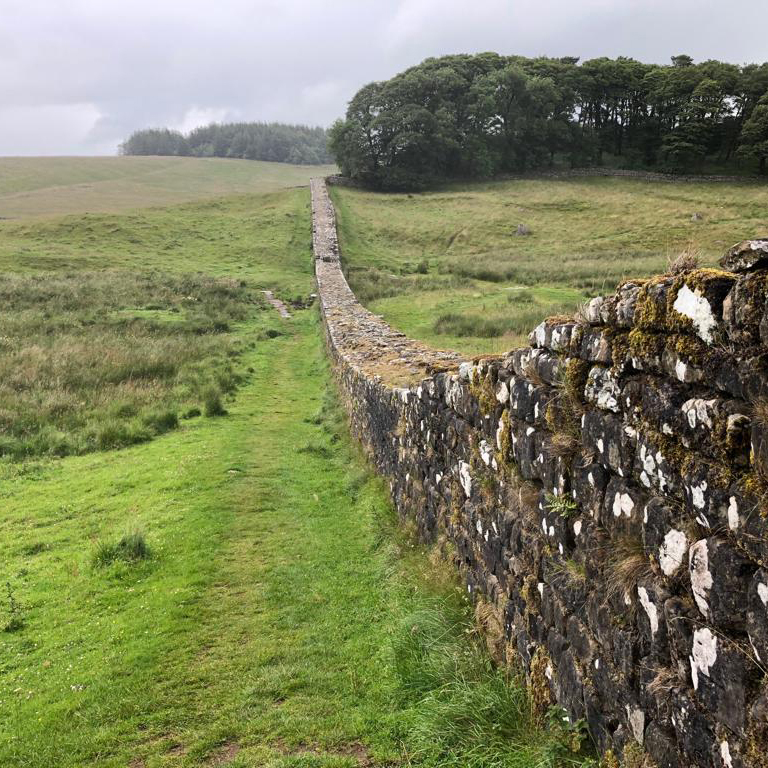 The Hadrian’s Wall Path runs for 84 miles from Bowness-on-Solway on the west coast of England to Wallsend on the east coast.