Livestock farmers who normally grow winter wheat as a feed crop for their cattle – but have different cereals in the ground this year – are being urged to consider post-harvest alkalisation to boost nutrient value.

FiveF Alka Limited says that alkalisation works just as well with any cereal crop – whether it be wheat, barley or oats.

“The mix of cereal crops in the ground is very different this year because of the very wet sowing season last season. AHDB’s February 2020 Early Bird Survey (EBS) suggested the national wheat crop was down 17% but spring-sown barley is up 47%. There are more oats in the ground too with the survey suggesting a 26% increase in the acreage sown,” points out Rob Cockroft from FiveF Alka.

“The only difference between Alkawheat and Alkabarley is final feed nutrient value (see table), but even that can be equalised to a certain extent by using more Home n’ Dry on your barley – certainly to balance up the protein content,” he says. 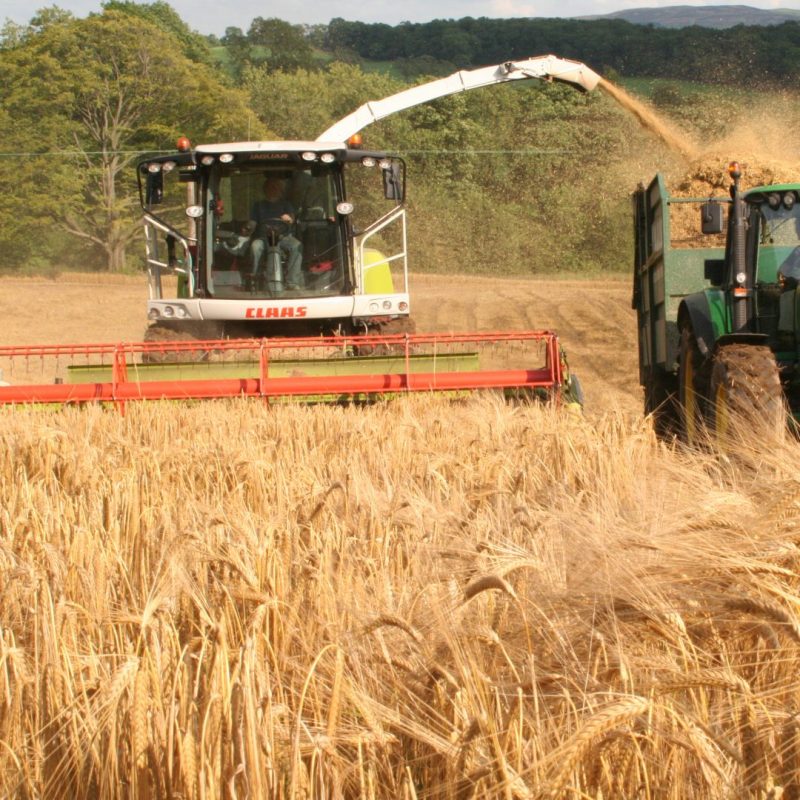 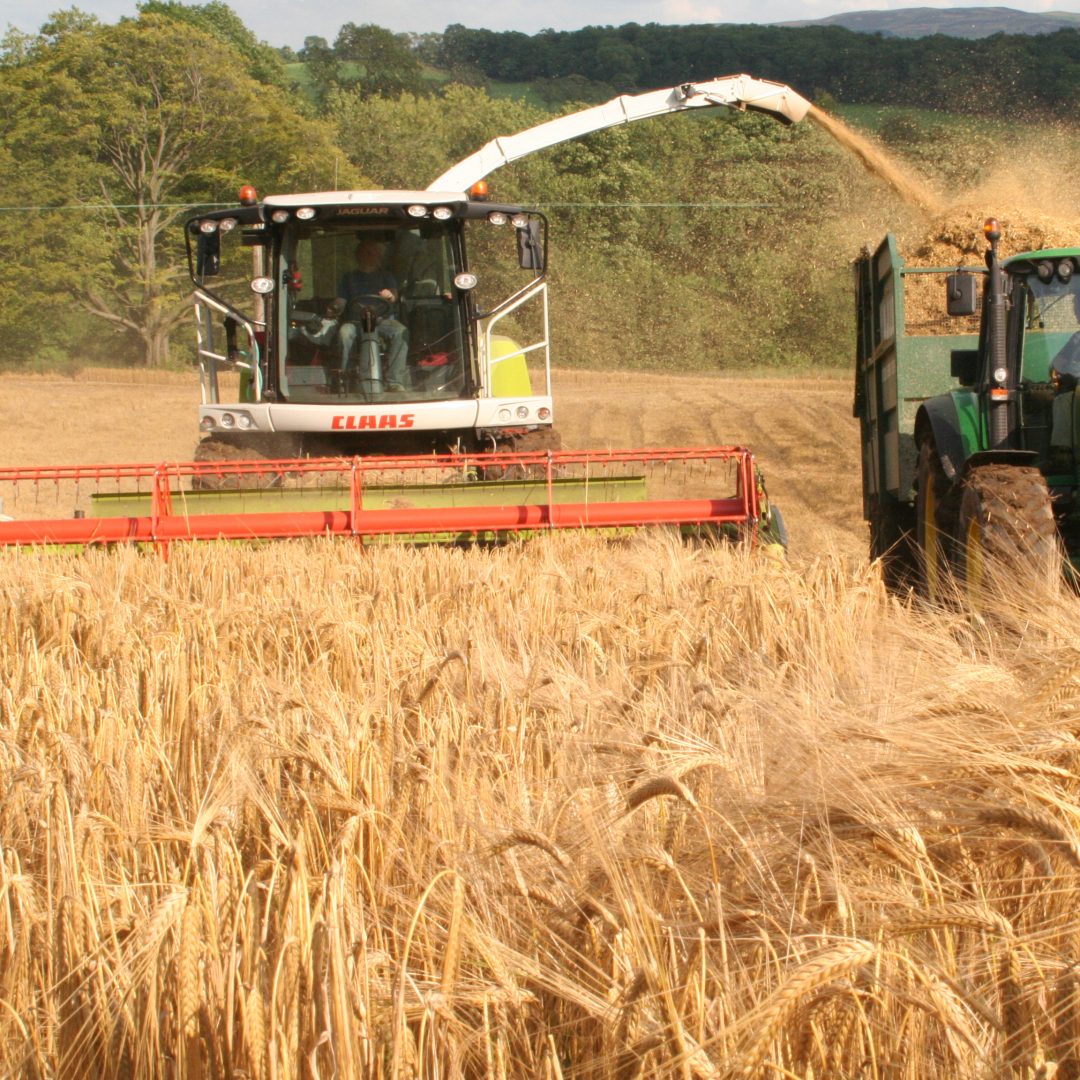