MILTON KEYNES, UK, April 4, 2018 – Voluntary reductions in the use of Critically Important Antibiotics (CIAs) must be accelerated to future-proof the UK cattle industry against the threat of legislation and regulation.

This was the message from Professor David Barrett, speaking at the MSD Animal Health sponsored National Mastitis Panel, who said that more widespread understanding of the issues is urgently required particularly amongst farmers and cattle vets if real progress is to be made.

“There are some notable examples of veterinary practices that have worked with their clients to eliminate the use of CIAs,” he said. “These are the exceptions, but they illustrate what is possible. As an industry, we need to speed up the rate of change and make a concerted effort to ensure more responsible use of antibiotics becomes the norm, sooner rather than later.”

Professor Barrett quoted the British Cattle Veterinary Association (BCVA) position on the responsible use of medicines, which includes the recommendation of minimal use of third and fourth generation cephalosporins, fluoroquinalones and colistin, with these CIAs being limited to use where it has been demonstrated by sensitivity testing that they are the only suitable option to avoid unnecessary suffering.

“There has been agreement on this position amongst the veterinary associations, farmer organisations and milk buyers, but there needs to be more widespread awareness at producer level, particularly within the vet and farmer relationship,” he added.

“Farms with a robust herd health plan, where challenges are reduced, will be in the best position to minimise use of CIAs. This takes time and is most effective where there is good co-operation between the farm and its veterinary practice.

“Achieving a significant reduction in the use of CIAs voluntarily will not only minimise the likelihood of disruptive and potentially punitive legislation but will put our cattle industry on the front foot and strengthen its position in global markets.”

David Barrett is Professor of Bovine Medicine, Production and Reproduction at Bristol University and President-Elect of the BCVA. He was speaking at the National Mastitis Panel, which is convened by MSD Animal Health as part of its commitment to working within the dairy industry to establish best practice in antimicrobial usage. 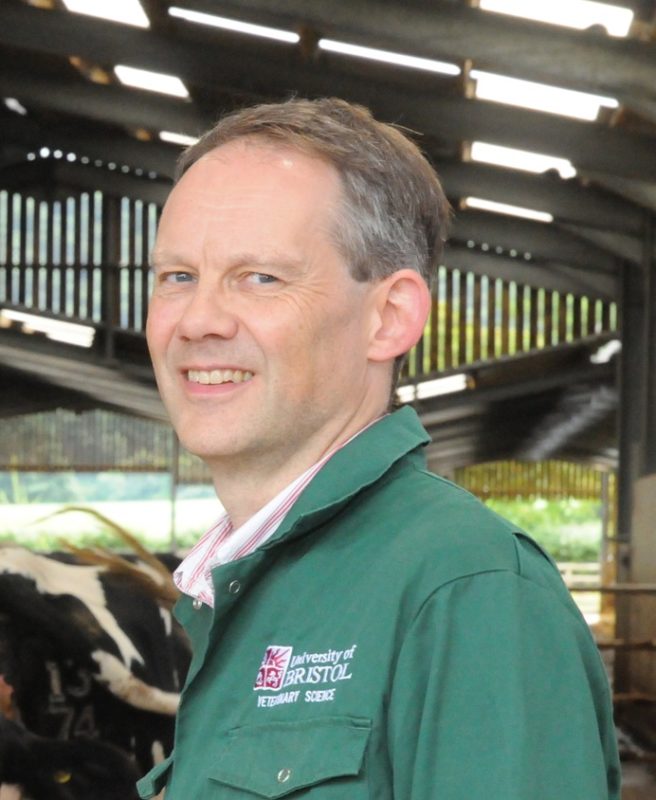 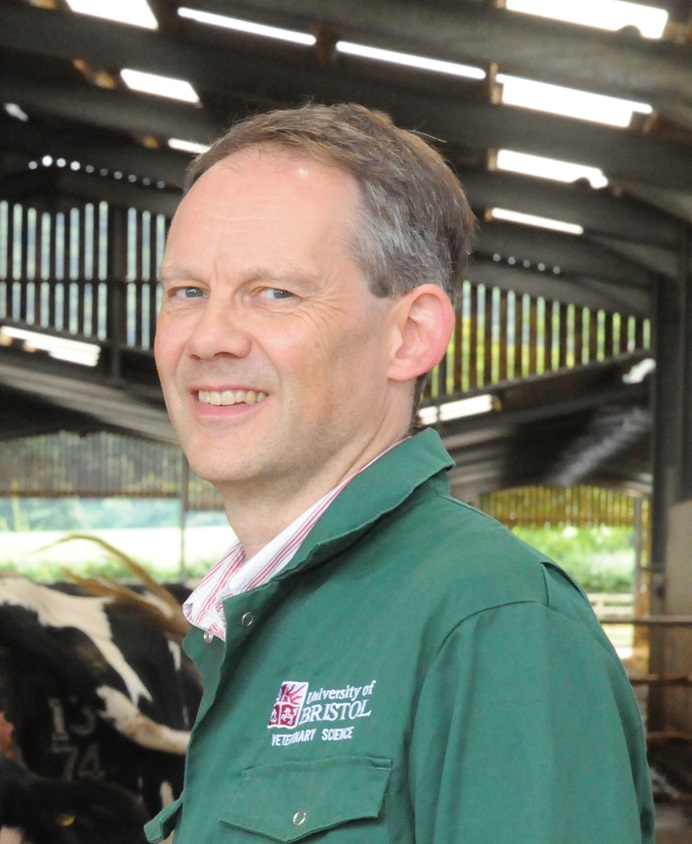