Two charity livestock auctions of donated calves and sheep – supported by Volac and held in Ireland in March and in the UK this autumn – have now raised more than £23,000 for local charities promoting and supporting farmer wellbeing.

In Ireland, the money raised in the spring has gone to Teac Tom – the Thomas Hayes Trust, while in the UK all proceeds from the day held at Halls Livestock Auction Centre in Shrewsbury in September, plus subsequent additional contributions, have been donated to the Farming Community Network (FCN), Cheshire Agricultural Chaplaincy and the DPJ Foundation.

“The primary aim of the two auction events was to create more awareness around mental health and wellbeing amongst farmers in both countries. It’s good to talk and it’s vitally important that farmers have someone to reach out to confidentially, which is why we have been delighted to have been able to support local charities operating in this field in both Ireland and the UK,” said organiser and dairy farmer Peter Hynes from the          Rearing to Go mental health awareness campaign.

Courtesy of the Betty Lawes Foundation1 (set up by the wife of the founder of Volac, Dick Lawes), the money raised during the recent Shrewsbury auction has been boosted by a further £3,000 donation. Volac is a strong supporter of the Rearing to Go campaign and the importance of tackling mental health issues amongst the farming community. Each charity received £1,000.

According to Samantha Sampson from Volac, it is vital that members of the agri-supply industry understand the stress that farmers are often under so that they can be supportive.

“The Rearing to Go mental health campaign has seen a strong uptake from the farming community in both Ireland and now in the UK. We are delighted to support this initiative and urge any farmer struggling to cope with day-to-day life pressures or loneliness to talk to someone. Sometimes, seeing a representative on farm from the agricultural supply trade may be the only time a farmer interacts with another human being all day. We need to be aware of this fact,” she said.

“Cases of farmer suicide have increased in recent years and charities like these are trying to remove the stigma traditionally associated with mental illness and provide support to farmers who may need help.”

According to Glyn Evans, deputy CEO and wellbeing lead with the Farming Community Network in the UK, farming is not just a business, it’s a way of life.

“It is a fantastic industry to work in but there are times when farming can be risky and volatile. Farmers are regularly forced to deal with issues on the farm that are beyond their control, be that BREXIT, animal disease outbreaks, fluctuating market prices and/or changing weather. Farming can also be an isolating and lonely job, with farmers often spending long hours out in the field with little or no form of social interaction. It can be tough and during difficult times knowing who to turn to can be a challenge – but this is where organisations such as FCN, Cheshire Agricultural Chaplaincy and the DPJ Foundation can help.”

Anyone from the farming community in the UK who is struggling with a mental health issue is urged to call the FCN national helpline on 03000 111 999 or e-mail: help@fcn.org.uk

The FCN helpline is open from 7am until 11pm every day of the year. 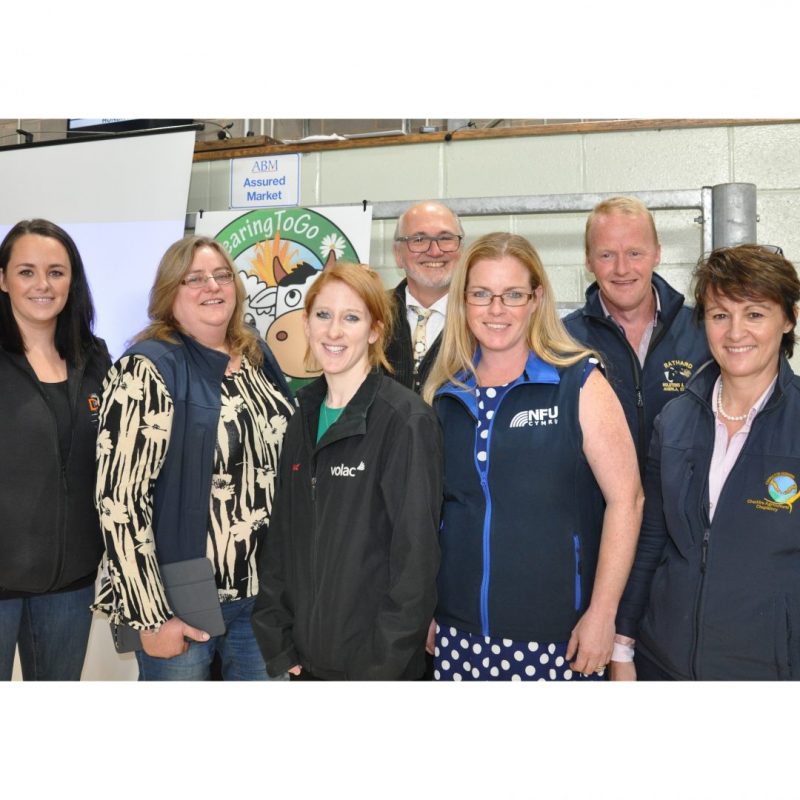 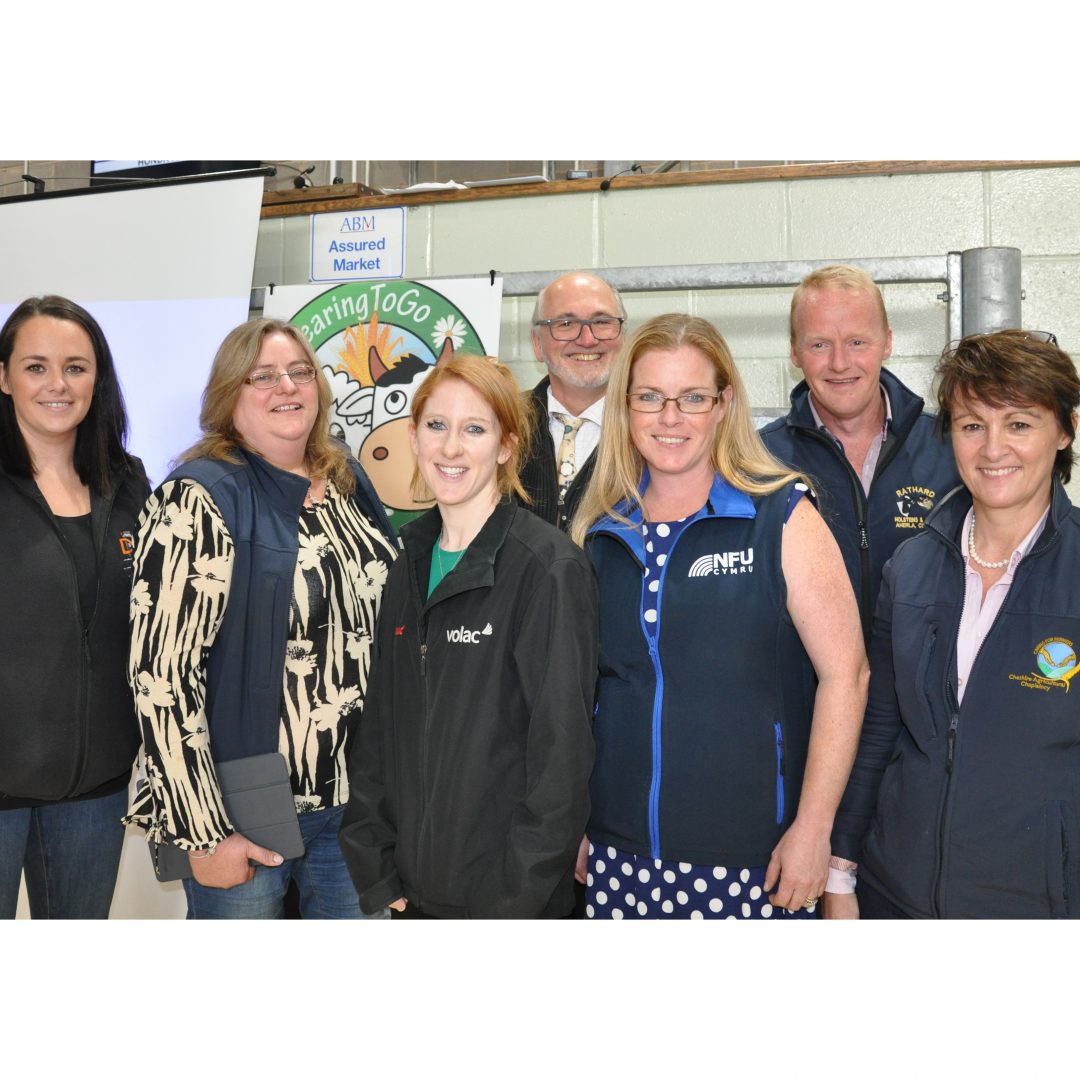